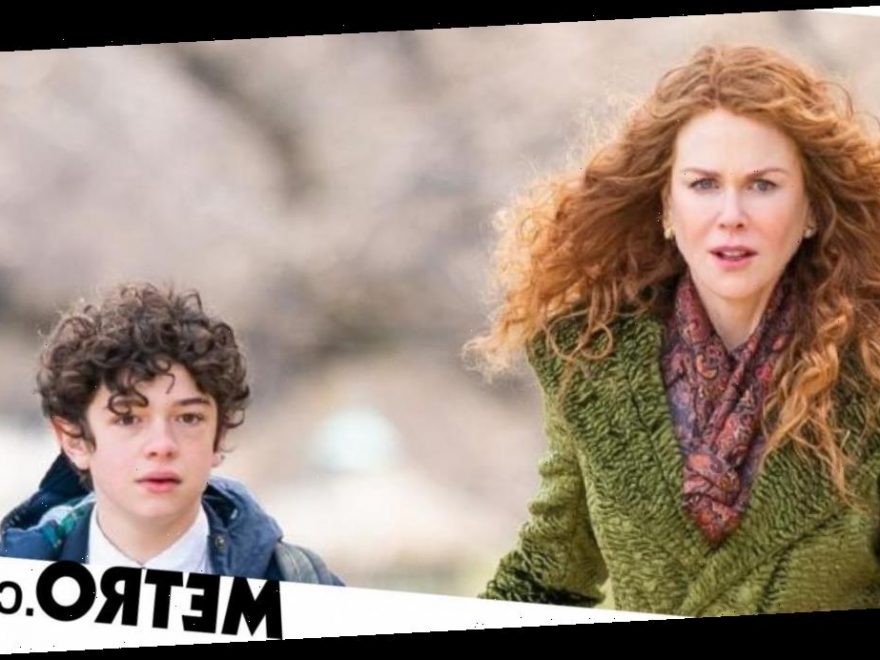 The Undoing came to an electrifying conclusion on Monday, but it wasn’t just the killer’s unmasking that had UK telly fans reeling.

Fans of the HBO were shocked to learn that Noah Jupe who plays Henry Fraser is actually the son of Coronation Street favourite Katy Cavanagh-Jupe.

Noah has won acclaim for his portrayal of Henry, the son of Jonathan (Hugh Grant) and Grace Fraser (Nicole Kidman), who finds himself at the centre of a murder trial and subsequent media storm.

The 15-year-old actor was born in Islington, but pulls off an impressive American accent in the series. He’s also starred in A Quiet Place, Ford v Ferrari and Honey Boy.

Noah’s mum Katy played Julie Carp on ITV soap Coronation Street from 2008 and 2015, having first being introduced as a girlfriend of Kirk Sutherland (Andrew Whyment).

She became a fan favourite after and it looks like she’s passed on her acting talents to her son.

Fans shared their surprise on social media after realising the connection.

’In real life the boy who plays henry (noah jupe) is british and his mum is Julie from Corrie… I screamed,’ one said.

The Undoing fans flocked to social media to share their reactions after the show came to a dramatic climax on Monday, with viewers split after the killer was finally revealed – see the best reactions here.

The drama has captivated audiences all over the world, with high-profile fans like Travis Scott obsessed with trying to guess the show’s ending over recent weeks.

Not everyone was impressed with the show, with Piers Morgan reigniting his Hugh Grant feud by slating the finale.

The Undoing is ready to watch on Sky Atlantic on demand and NOW TV. Coronation Street airs on ITV.