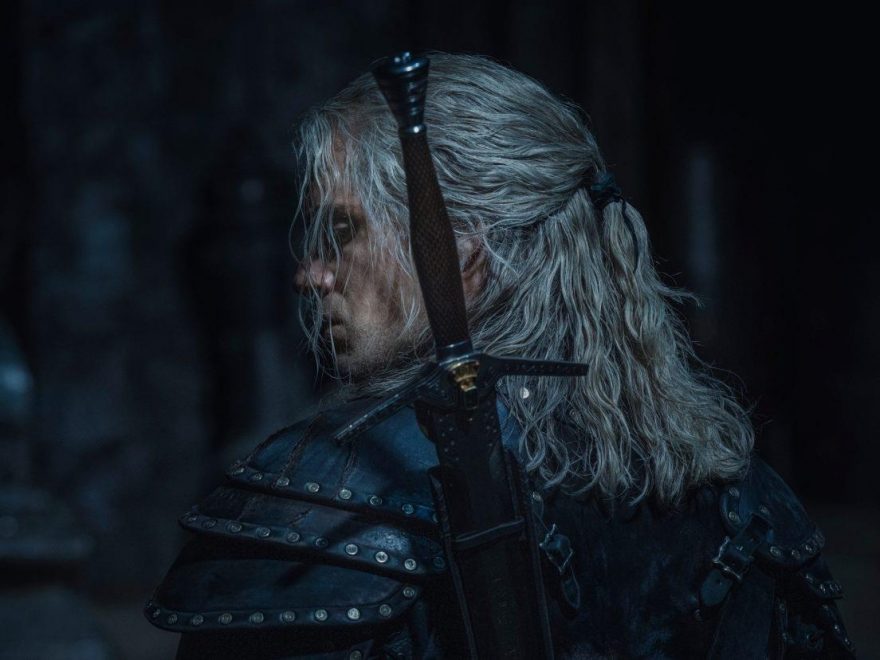 Of all the fantasy series to debut since Game of Thrones took its final bow, Netflix’s The Witcher has probably come closest to gaining as much traction. Although the show is still in its infancy, multiple spinoffs are already planned — and the second season is likely to drum up even more excitement around the franchise. That won’t be long from now, as Netflix revealed that The Witcher Season 2 will arrive this December. How many episodes can viewers expect from the upcoming season?

What is ‘The Witcher’ Season 2 about?

The new episodes of The Witcher have a lot of ground to cover, revealing what happened to Yennefer (Anya Chalotra) after the Battle of Sodden Hill and pushing Geralt (Henry Cavill) and Ciri (Freya Allen) closer to their destinies.

Geralt and Ciri will find themselves on the same path this season, with the latter beginning her journey to becoming a Witcher herself. Thanks to their connection through the Law of Surprise, Geralt will look after her while she trains. He’ll also guide her to Kaer Morhen, the mountain fortress where the Witchers’ Guild resides.

While Yennefer appears to be a captive of the Nilfgaardian Empire during the upcoming season, it looks like Ciri will learn to free herself of all the doubt that’s holding her back. The trailer for the new episodes shows Ciri struggling with nightmares and fears surrounding her power. Fortunately, it seems like Geralt will help on that front. The other Witchers they’ll meet at Kaer Morhen may also prove useful mentors.

As for how many episodes The Witcher Season 2 will be comprised of, it won’t be any more or less than the first outing. At its virtual WitcherCon event, Netflix revealed that there are a total of eight episodes planned for the show’s sophomore season.

Since Netflix still embraces a binge-watching model, all eight episodes of The Witcher Season 2 will drop at the same time. The streamer has yet to roll out weekly releases like Disney+ and HBO Max, and it doesn’t seem inclined to do so. To be fair, Netflix is known for its full-season drops, and they make the streamer stand out from the competition.

In addition to revealing how many installments will make up The Witcher Season 2, Netflix also released the titles for seven of the eight episodes. In a Twitter thread, it listed each episode’s number and name, all of which can be found below:

The episode titles hold clues about how the second season will unfold. Episode 2 suggests Geralt and Ciri will reach Kaer Morhen early on, while Episode 4 teases the introduction of Redania and its secret service. Episode 5’s title suggests a betrayal might be on the horizon. Meanwhile, Episode 6 could see characters coming to realize their fondness for one another.

The fact that the finale’s title has been redacted means it probably contains information that would spoil the season. Fortunately, the other titles give fans plenty to speculate about until The Witcher Season 2 finally arrives in full.

New episodes of The Witcher will be available to stream on Netflix on Dec. 17, 2021.