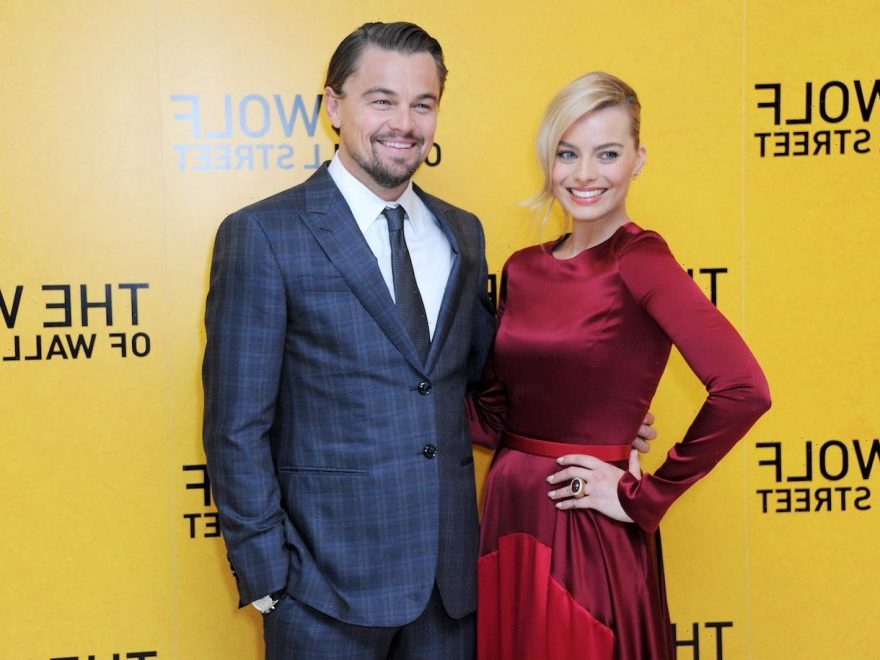 The Wolf of Wall Street marked Margot Robbie’s breakout role. But that didn’t mean the now-31-year-old looked forward to every scene. In fact, the actor “secretly dreaded” filming a particular scene with her co-star Leonardo DiCaprio. 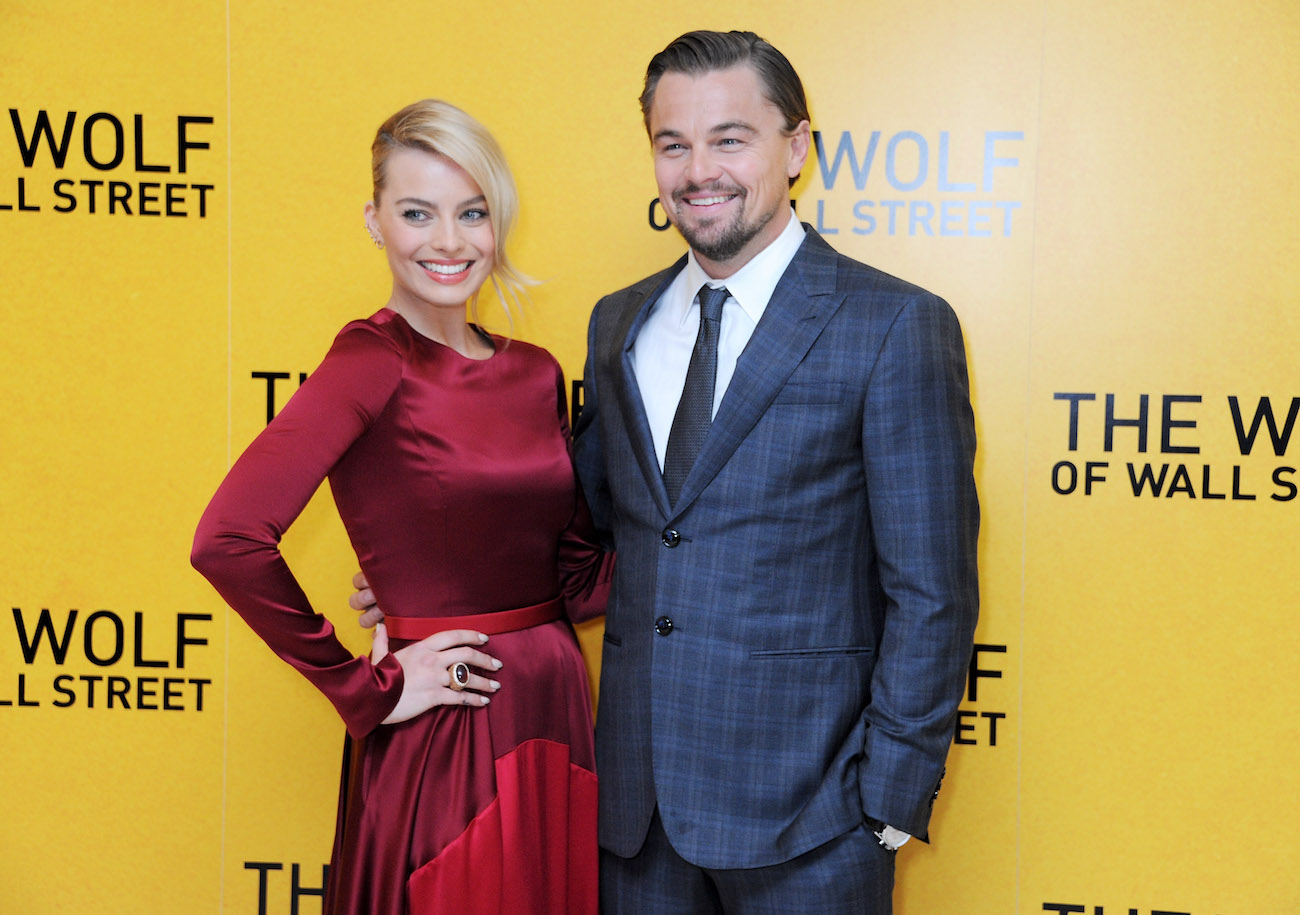 Robbie got cast in the role of Naomi Belfort, wife to DiCaprio’s Jordan Belfort, at the age of 22. A recent college graduate, the Australian native had at that point only been acting for a few years. The Wolf of Wall Street encapsulated a lot of firsts in Robbie’s acting career. Among them, her first nude scene with her on-screen husband DiCaprio. Years later she looked back on the film saying that there were certainly nerves ahead of her first nude scene.

“It was intimidating leading up to it knowing that I had to do it,” she told Grazia in 2020. “But when you get to the day, it’s your job and the sooner you get it done the sooner you can get your clothes back on.”

She also added that the crew’s professionalism helped to calm her nerves. “It’s not new to anyone on a film set, so for me it was intimidating but for everyone else it was just another day at the office,” she explained. 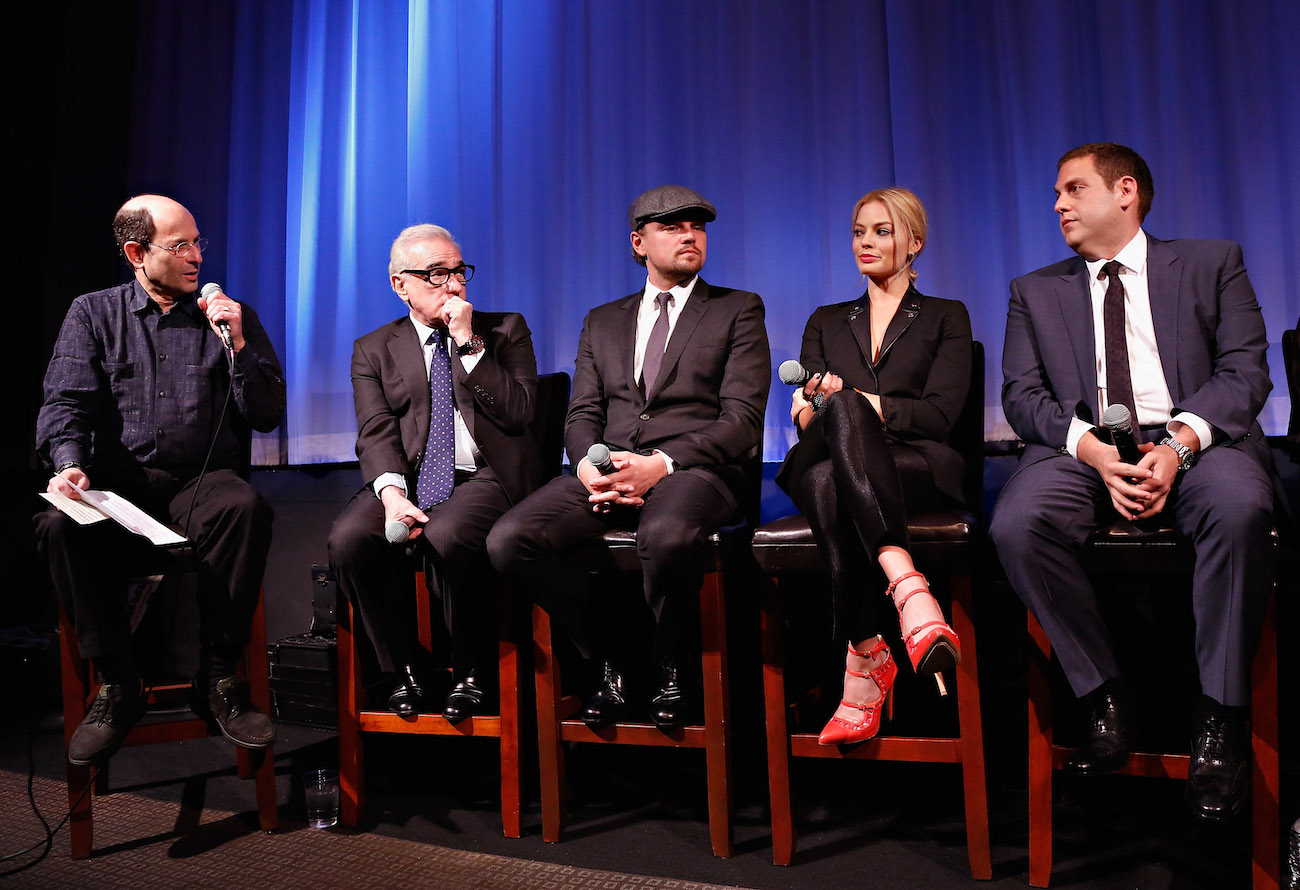 In a January 2014 interview with IndieWire, Robbie shared the scene she “secretly dreaded” filming. So which scene was it? The “nursery scene” involving Robbie, DiCaprio, and their on-screen baby.

Noting that much of the scene didn’t make the final cut, Robbie explained that she felt this particular scene would be “more uncomfortable to watch” than her and DiCaprio’s final sex scene.

Margot Robbie ‘put a lot of thought into’ the nude scenes

Robbie didn’t want to do nudity for nudity’s sake. She “put a lot of thought into it” before ultimately doing the nude scenes in The Wolf of Wall Street. Not only did she consider the fact that the film would be accessible online but she also thought about the potential impact it might have on her family.

Robbie lied to her family about the nude scenes. However, one thing that helped her feel more at ease about undressing was the director. Martin Scorsese “doesn’t exploit nudity” or use it as a “tool for shock value,” she explained.