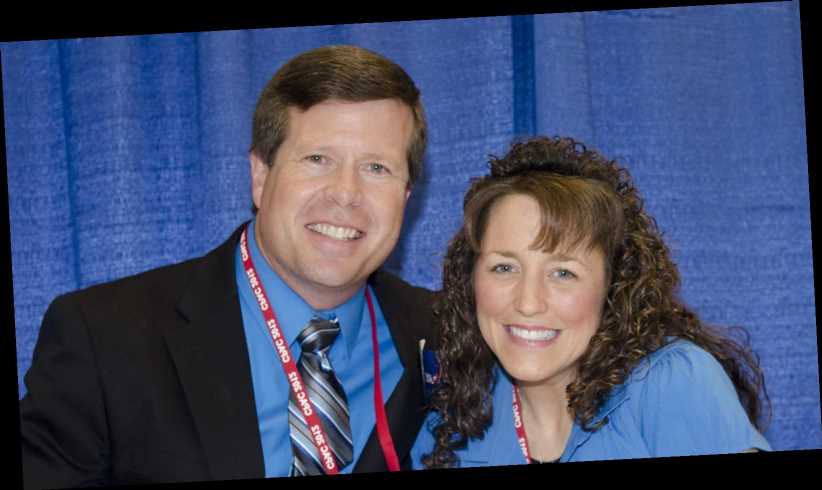 The Duggars are known for being niche. Unlike mainstream culture that gets many of its dos and don’ts from the media and entertainment industries, their tight-knit family — which has scene some controversy and friction in 2020 — draws inspiration from their church community and religious values. That means the Duggars also have strict rules for their children (stricter than most), where other children might have some leniency in their upbringing.

Take, for example, the Duggars’ belief in how a woman should present herself. Girls of the family are expected to dress in modest clothing, with long skirts, dresses, and loose blouses that cover the bust. And women and men don’t “date” before marriage, but rather “court” with the end goal of a religious union in mind. There are also limitations around internet use, which the Duggar children have limited access to growing up.

While these conservative rules have seemed odd to some (with even some Duggar children revolting after marriage), perhaps the most strange, and widely-criticized, practice begins at a very young age for the Duggar kids.

What is 'blanket time,' according to Michelle Duggar?

According to The Hollywood Gossip, Michelle Duggar, the matriarch of the family and wife to patriarch Jim Bob Duggar, practices “blanket training” on her children. The rumor, cited on a Patheos blog, has it Michelle Duggar said on the family’s first show, 14 Kids and Pregnant Again, that the practice involved leaving a child on a blanket for a period of time and punishing any movement outside of the blanket with the swatting of a wooden spoon.

According to pictures from The Sun, Michelle even wrote about the practice in her book, The Duggars: 20 Kids and Counting, saying it was a way to instill “self-control” in children, and that the training begins “early in their lives.” “The practice has been a blessing to us in so many ways,” she wrote. “Our only regret is that we didn’t hear about it until our second set of twins were toddlers.” For the older children, the same practices is called “sit-down time,” when the child “quietly sits and plays with a single toy for a specified time in one place.”

The Sun reports that Michelle said she never physically hit her kids during this practice.

Blanket training is a method that was introduced prior to Michelle Duggar, by Michael and Debi Pearl, who have been closely associated with the Duggars in the past, as per Blasting News. In their book, To Train Up a Child, the Pearls advocate hitting the child with branches, according to the Daily Mail. The practice is supposed to start young.

“Training is the conditioning of the child’s mind before the crisis arises; it is preparation for future, instant, unquestioning obedience,” the book’s first chapter reads, according to the BBC. To Train Up a Child has been popular among evangelical Christians in the United States, outside mainstream Christianity, like the Duggars.

The book has been associated with abuse and the deaths of at least three children, as per BBC. The parents were thought to have been influenced by the teachings of the book, which has received much pushback.

But Michael told BBC that he doesn’t believe the book can trigger abuse. “No court, judge, police or child protection service has ever accused us of doing anything that was an endangerment to children,” he said. “There’s no way that a person who reads the book could be led to violence. That may not prevent violence if that’s part of their nature, but it’s not going to lead them to do something that’s contrary to their own set of values.”

What do others think of 'blanket training'?

Perhaps it is the seemingly violent origins of blanket training that have made the Michelle Duggar uses controversial.

On one hand, the practice has been adopted by others. According to screenshots acquired Patheos, one mom found the practice a “tip” that “babies can be trained.” “I need this,” another mom commented.

But it has also received pushback, and sometimes from the Duggars themselves. Amy Duggar, for example, spoke out this year against the practice on Instagram. “I want my child to roam free and to feel safe doing so!” she wrote, adding that she and her husband believe “a blanket should be used for comfort only.” “Children need love and acceptance and praise,” she said, noting that there is “a fine line between re-direction and abuse.” Amy has been estranged from her parents, according to E! News.

Parents online also encourage those who are adopting the practice to use other methods, like speaking to children with patience and gently correcting their behavior, Patheos’ screenshots show.

If you or someone you know may be the victim of child abuse, please contact the Childhelp National Child Abuse Hotline 24/7 at 1-800-4-A-Child (1-800-422-4453) or contact their live chat services at www.childhelp.org/hotline.