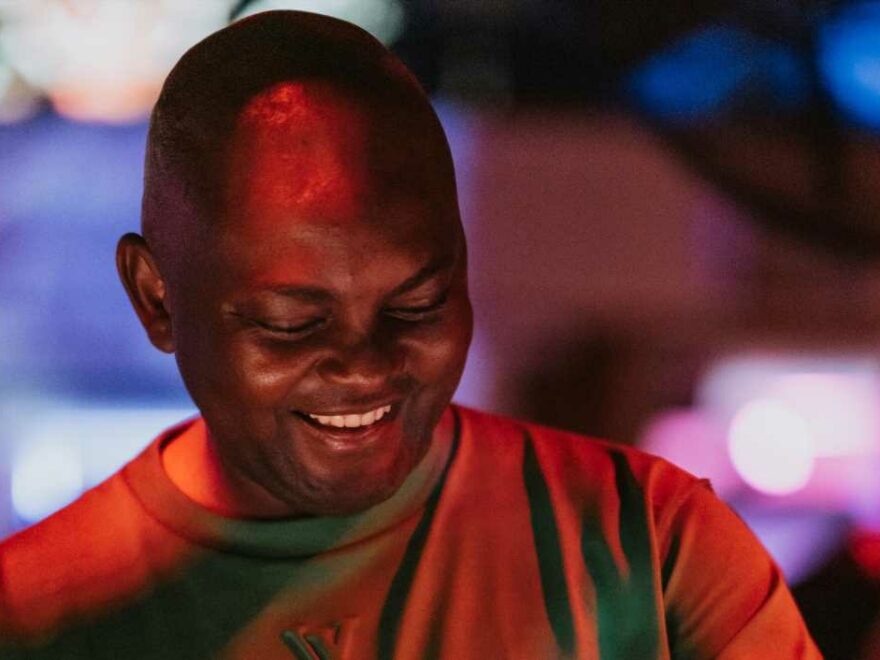 THEMBA might be a new name to many but the talented South African DJ/Producer has been enjoying a meteoric rise over the last few years with performances around the world at some of the biggest venues like Hï Ibiza, Zouk Las Vegas and Blue Marlin in Ibiza.

Now currently in the middle of his own Ibiza residency, Colours at Club Chinois in Ibiza, we caught up with him this week and he talked us through a playlist featuring his top ten African tracks to coincide with his Heritage EP release, featuring Zombie feat Fela Kuti & Afrika 70 that came out on 2nd Sept on Armada Music. 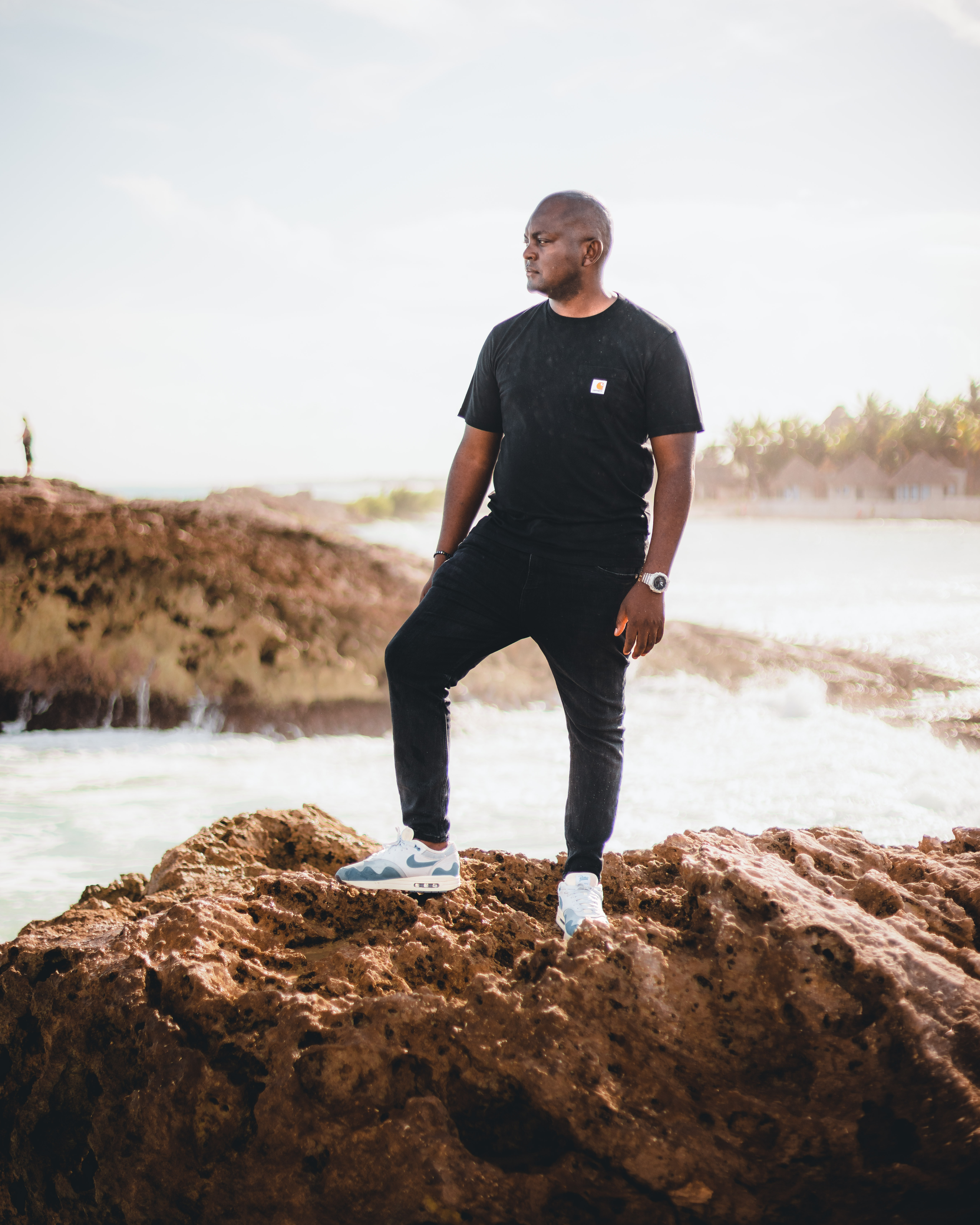 We asked Themba about the selection of music he has put together for us below and he told us:

"These are songs that I think define the strong roots of Africa and what being African is about musically, but also push the futuristic boundaries of where Africa is going."

Listen to Themba's playlist below and read what he had to say about each track he selected.

This is one of my records from my debut album 'Modern Africa'. Freedom is still something we fight for in Africa but in today's terms it’s about the fight for mental freedom; I think music is the best weapon to use to express this.

Sun- EL is an amazing producer from South Africa and he execute this record amazingly. Uhuru means freedom or independence and it's driving the point that in Africa it's not Yet Uhuru!

Living legend Angelique Kidjo commissioned some remixes of her classic Agolo and Blanka Mazimela came to the party and smashed this remix. Take the vocals off and the music is what I consider African Influenced Techno. All round great execution of a remix.

Amazing use of drums and percussion. This is one of those records I’m jealous I didn’t make. The perfect Afro singalong!

Arguably one of my favourite records this year! The song pays homage to some of Africa’s most well known countries and locations.

South African Grammy winning act with a remix from Henrik Schwarz. There are only a few records I’ve listened to over and over this year and marvelled at the execution of the track in its entirety.

Fellow DJ and producer Pablo made this record, I freaked over it the first time I heard it and its been in my record box ever since! I love the use of afro sounds and beats and the vocal comes in and makes this record EPIC!

Not an African record as such, but this record is a perfect example of where I’d love to see Africa heading. The sounds are nostalgic but still very relevant to today.

Paul Simon – Diamonds On The Soles Of Her Shoes

I’ve recently done an edit of this for my DJ sets that will hopefully be ready for an official release soon, but this record speaks of the power of unity between Africa and the rest of the world and this spirit is what I’m trying to embody in my music.

The power of collaboration; a South Africa, a Moroccan and a Brit coming together to revive the spirit of Sting in a unique way. This was one of those records that was musically amazing for me when I was growing up and to be allowed to re-imagine it in 2022 was a dream come true.