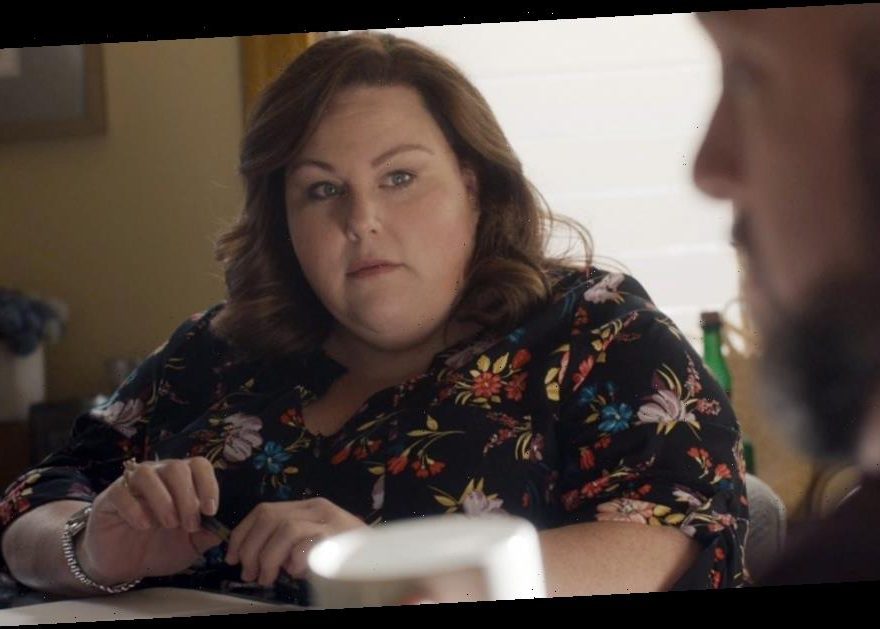 Long before the This Is Us Season 5 premiere, Chrissy Metz hinted at a “shocking” storyline for her character, Kate. In the most recent episode before the winter hiatus, the NBC drama revealed Kate’s secret. So where does the arc go from here? Recently, This Is Us executive producer and director, Ken Olin, teased Kate’s upcoming journey will be “treacherous.”

What was Kate’s big secret in ‘This Is Us’ Season 5?

In multiple interviews ahead of This Is Us Season 5, Metz revealed Kate would experience something traumatic that no one knew she dealt with.

“It’s something that nobody knows Kate has contended with,” Metz said on Live with Kelly and Ryan in November 2020. “Dan Fogelman called and was like, ‘How do you feel about approaching this subject?’ And I was like, ‘I think it’s necessary, it’s really important.’”

She added, “There are a lot of people who have experienced it and feel lost in that whole process. So this is something that Toby doesn’t even know, a lot of people don’t know about Kate. It’s challenging. But I think it’s really important.”

Then in This Is Us Season 5 Episode 4 — titled “Honestly” — viewers discovered Kate’s secret. At the start of the season, Kate and Toby (Chris Sullivan) began their adoption journey. They were matched with a woman named Ellie (Annie Funke). Thus far, she’s been confident in Kate and Toby. And in “Honestly,” Ellie opened up to Kate, sharing that she considered terminating the baby.

After the conversation, Kate was noticeably shaken. Then when speaking with Toby, she admitted her talk with Ellie resurfaced a secret from her past. She also brought up her toxic relationship with Marc (Austin Abrams).

As you may remember, Marc and teen Kate (Hannah Zeile) broke up in This Is Us Season 4. During a trip to the cabin, Marc locked Kate out of the Pearson family cabin in the middle of winter. So when Rebecca (Mandy Moore) found out, she forbid Marc from seeing her daughter again.

Even so, This Is Us Season 5 proved there’s more to Kate and Marc’s story. In a flashback, 18-year-old Kate pulled out a positive pregnancy test. Meanwhile, present-day Kate told Toby about her secret, and he looked back at his wife in shock.

What to expect from Kate, Toby, and Marc in ‘This Is Us’ Season 5

For now, fans have to wait for This Is Us Season 5 to return from its winter hiatus for more answers about Kate. But at least it seems the show intends to address her storyline in the next episode, which will air on Tuesday, Jan. 5.

“That story is going to be told very quickly, very soon,” Olin told Deadline of Kate’s This Is Us arc. “We’re not holding off these things. I think the Kate story is addressed in Episode 5.”

Then when speaking with Entertainment Weekly, the executive producer confirmed Abrams will reprise his role in This Is Us season 5. Meanwhile, the secret will impact Kate and Toby’s storyline in the present day.

“That goes into the realm of our storytelling, but the exploration of that and how she deals with it and her relationship with Toby, that is something that we really investigate right away,” Olin said. “It’s a big thing in their lives, and it’s really a big thing for her to deal with.”

That said, it seems This Is Us fans will need to brace themselves for what’s next.

“I think it’s more treacherous than she thought it was going to be,” Olin said of Kate’s upcoming journey. “It’s unpredictable. And ultimately, it’s cathartic.”