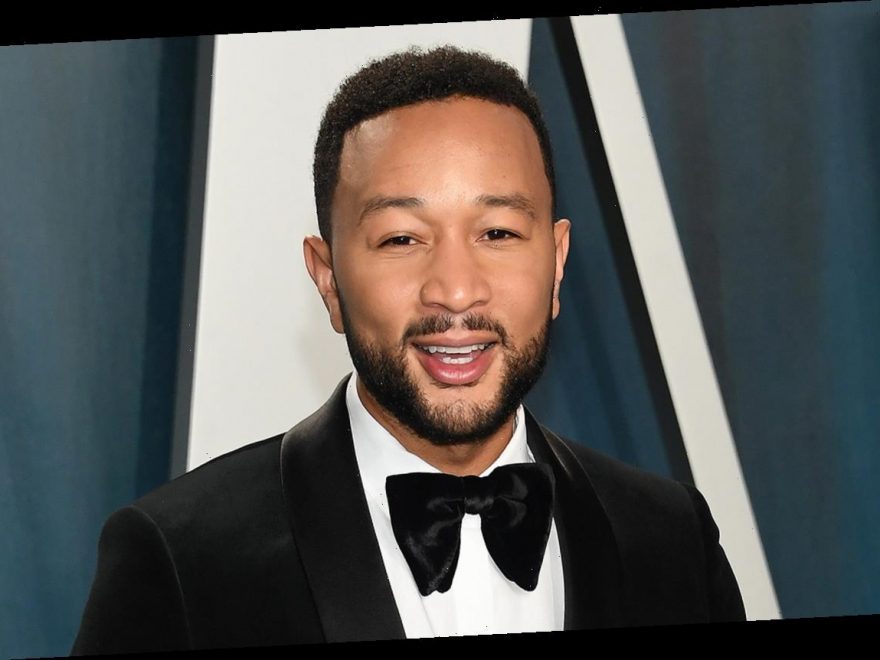 John Legend is lending his emceeing skills and voice toward honoring those who have helped out on a global scale.

In addition to Legend, the awards show, which will honor those around the world making extraordinary efforts to lift up the world's most vulnerable, will also feature performances by Alessia Cara, Carrie Underwood, Common, Gwen Stefani, JoJo and Tori Kelly. Up for the Global Citizen Prize for World Leader honor are Chancellor of Germany Angela Merkel, Chairwoman & Managing Director of the IMF Kristalina Georgieva, President of the European Commission Ursula von der Leyen and Executive Director of UNAIDS Winnie Byanyima.

The Global Citizen Prize will air at 8 pm ET on NBC and will also be available digitally on Facebook, Twitter and YouTube following its airing on NBC. Here's a full listing of global broadcast times.