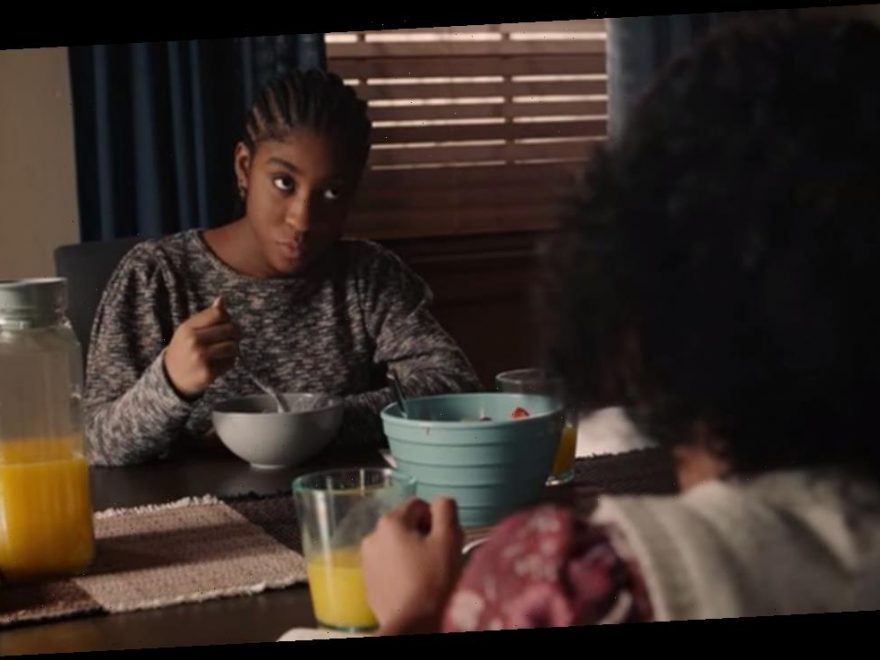 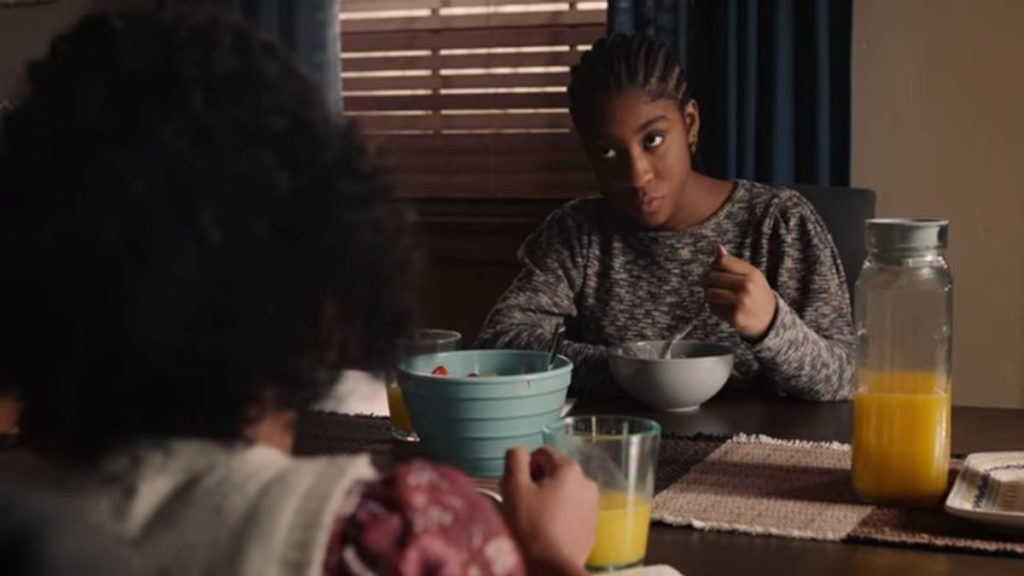 A new This Is Us video showed up just in time to spill more spoilers before the Season 5 premiere arrives.

In the short clip, Randall’s clan gathers during their morning ritual to talk about current events as the family of five goes about their business.

As the kids eat breakfast, one tells the other two about something a friend talked about that has stayed with her.

“Daphne says if you touch your face you automatically get it,” Annie (Faithe C. Herman) remarked.

Then, Deja told both siblings that the COVID-19 pandemic is serious and that everyone should “wake the hell up.”

The pandemic hits home on This Is Us

While the Pearson children talked about the coronavirus, Randall spoke on the phone to his mother (Mandy Moore). As he finished up the call, Beth (Susan Kelechi Watson) looked up from her laptop, which had been placed on the kitchen counter.

“Holy crap,” she shouted, but at that moment Randall wanted to relay his fresh news to his wife.

He explained that Rebecca and Miguel (Jon Huertas) went to the family cabin before leaving to fly to the midwest from Los Angeles.

Then, while her husband took a breath and sipped his coffee, Beth whispered that Tom Hanks “got it.”

In disbelief, Randall repeated the information, whispering “Hanks got corona?”

His wife repeated herself, also in a whisper, “Hanks got corona.”

The man of the house said he needed to call Kate (Chrissy Metz) to tell her about the latest victim in the public eye. Randall insisted that he needed to tell his sister so she learned this unfortunate information from him and not from anyone else.

“People gonna wake up now,” Deja stated in response to overhearing what her parents were whispering about in the next room. She looked victorious, yet ominous as well.

Kevin tells Kate about a new development on This Is Us

This spoiler was not the first to be revealed ahead of the two-hour premiere of This Is Us in which the show’s characters are affected by fallout due to the coronavirus.

In an earlier clip, Kevin showed up at Kate’s house to tell her and Toby (Chris Sullivan) something important.

His sister was happy to see her actor brother, who was wearing a mask as he stood at the door. Still, Kate made that member of the Big 3 back far away from her house before he spilled the reason for his impromptu visit.

Meanwhile, while filming This Is Us in the midst of the pandemic, the show’s producers made sure everyone was safe. To do so before taking on the episodes for Season 5 of the hit show, the powers-that-be made adjustments to how they worked that conformed to COVID-19 protection rules.

This Is Us airs Tuesdays at 9/8c on NBC.