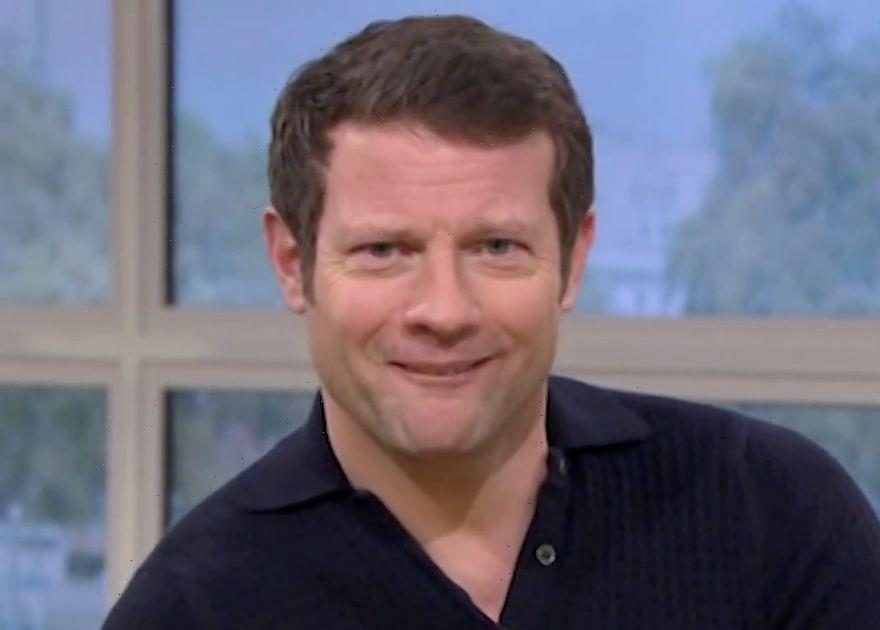 Dermot O'Leary hit back at Alison Hammond on This Morning, saying he could 'see why she's single sometimes' after a funny jibe.

The duo were opening up the show and told viewers what they could expect – including something rather intriguing, or boring, depending on how you look at it.

Dermot, 48, said: "Talking of big exclusives, we've got one… a game changer in the world of event planning – you think Gaga is impressive.

"Today we are talking to one of Britain's, no… Britain's self-confessed dullest man."

But Dermot made things a little personal, as he hit back with: "I sort of see a window into why you're single sometimes."

Luckily for Alison, they were joined by a dating expert later in the show, live from New York, who gave her top tips for finding that special someone.

Alison was previously married Noureddine Boufaied, who she shares son Aidan, 16, with.

The former couple were married when she found out that she was pregnant, just after she was on Big Brother – although she didn't reveal who the father was at the time.

It isn't clear when they split up, but Alison later became engaged to security guard Jamie Savage in 2014, though they ended their romance in 2017.

But she's definitely back on the dating game, admitting to Dermot that she'd done "loads" of online dating.

"My last boyfriend was online," she explained. "I put up 10 pictures, loads, and they say, 'Are you really Alison Hammond?' and I go, 'Yeah.'"

She previously admitted she was thinking about joining Tinder again after celebrity dating app Raya wouldn't accept her.

"I was fuming," she told The Mirror. "I've been waiting for a year to be accepted so I've deleted the app now.

"Who needs Raya anyway when you've got Tinder?"

However she did say that online dating is "hard" because she's in the public eye, because people doubt she is who she says she is.

But it seems she hasn't got time for a boyfriend anyway, as she added: "I've got weekends – I could give them weekends."

This Morning airs weekdays at 10am on ITV