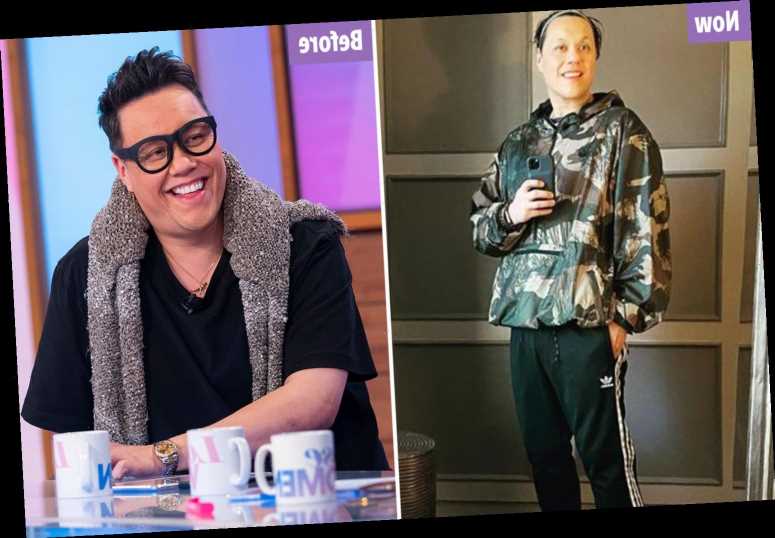 THIS Morning’s Gok Wan has shocked fans with his impressive weight loss after taking up running in lockdown.

The 46-year-old fashion expert wowed his followers after sharing a snap of his slimmer appearance. 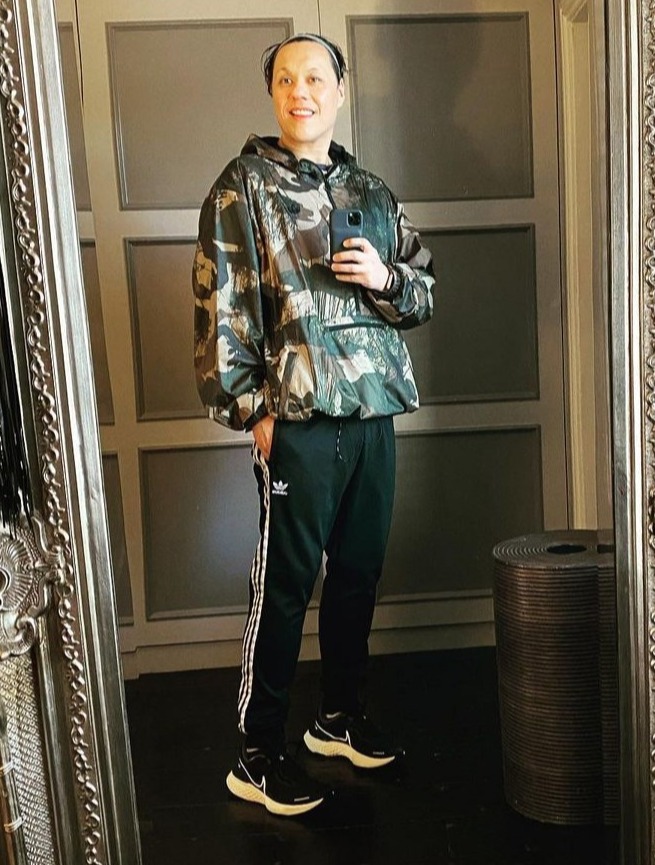 Gok has remained on top of his fitness by enjoying regular jogs amid the coronavirus pandemic.

The TV personality captioned it: "Will I hit 6k today! Did I have a few sherries last night? Have I got this?"

Gok's supporters rallied around to comment, with one writing: "Gok you've definitely got this." 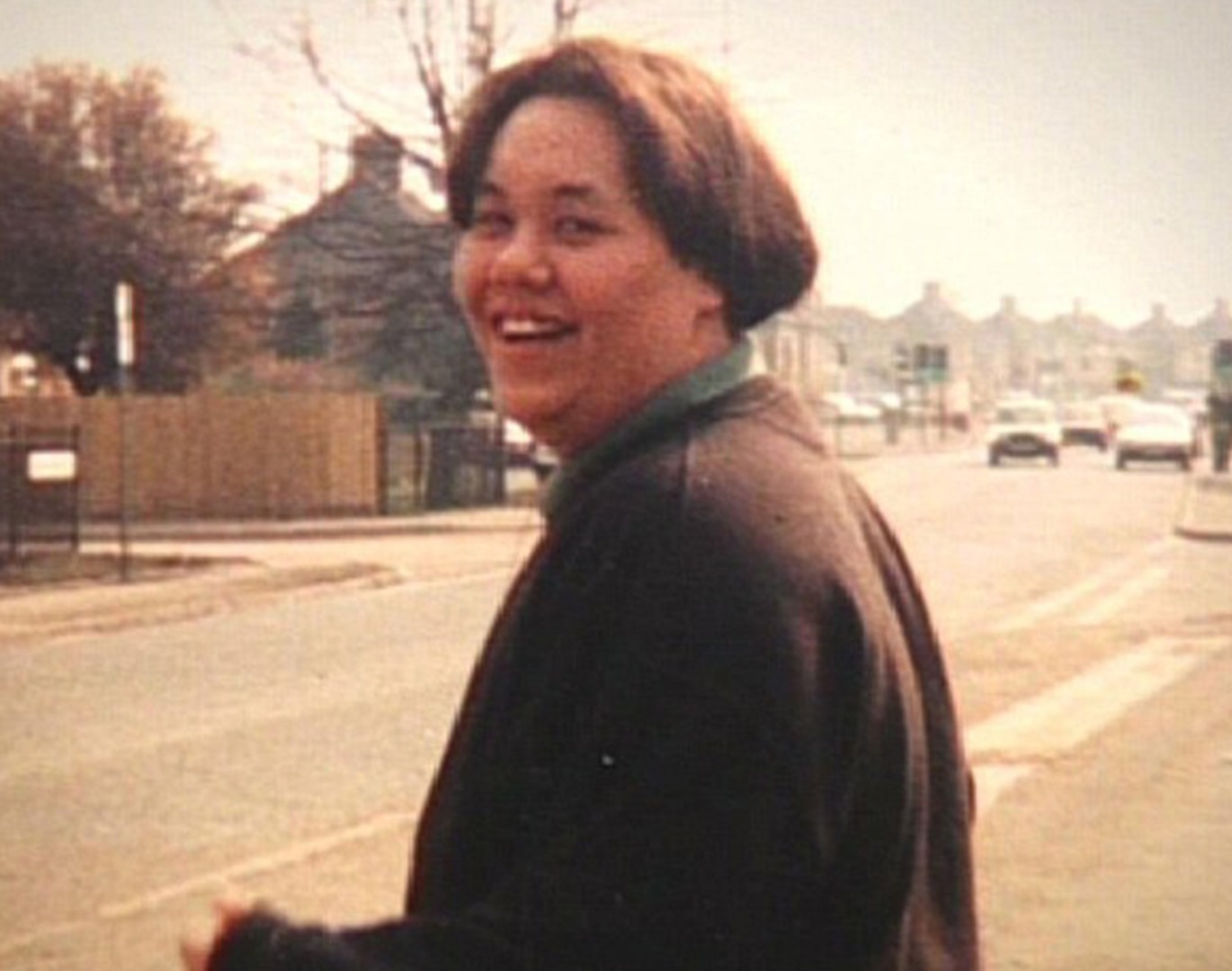 Another posted: "You look great, very noticeable how much your body has changed. Well done you."

Another added: "Gok you look amazing. You've lost so much weight and look fantastic."

The TV star, who is well-known for hosting shows including How to Look Good Naked and Gok’s Fashion Fix, said he ballooned to 21 stone when he worked in his family's Chinese restaurant in Leicester.

Speaking on This Morning in 2019, he said: “We loved our food. We had a restaurant, food was epicentre of life.

“We were fine, it was the everyone else who had a problem with the way we looked.

“It wasn’t until I was 21 stone and moved to London to go to drama school that I saw people looked very different to me."

The presenter has spoken out about the bullying he endured during his younger years due to the fact that he was gay, overweight and mixed race.

He previously opened up about losing 11 stone in just eight months when his eating disorder was it's worst – and later developed anorexia while at university.

Gok added: “I started dieting, and lost 11 stone in eight months. I had a very severe eating disorder.”

The stylist has previously opened up about his battles with food during an appearance on Loose Women in May 2017.

Speaking about his lowest point, Gok said: “I was monstrous…I was 6ft 1” and overweight. 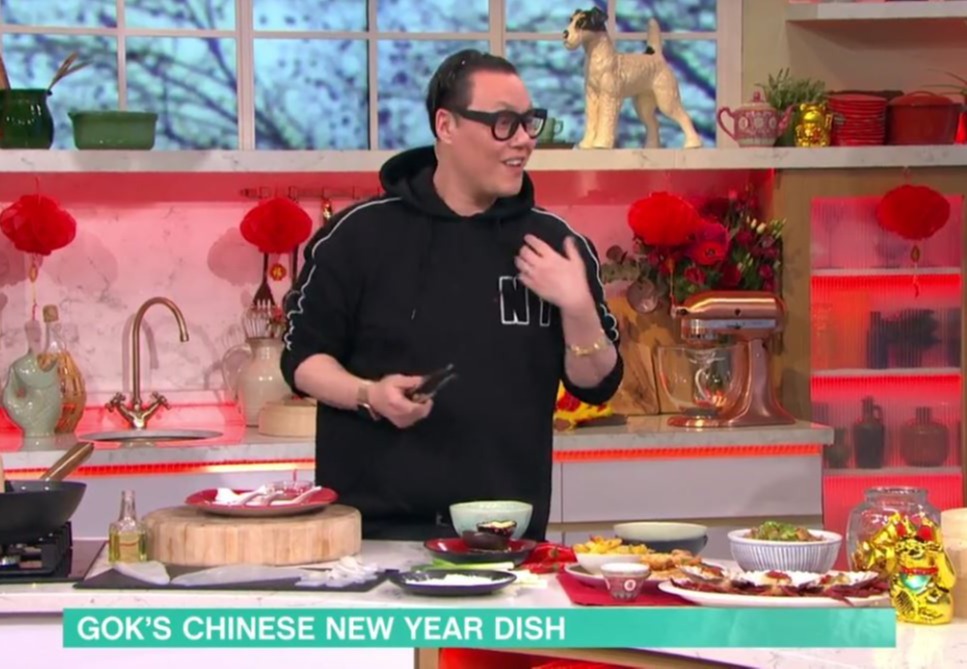 “My eating disorder started when I went to drama school. I looked around me and everyone was this big and beautiful and I was this big oaf and I remember feeling really…this isn’t right.

“I started dieting and controlled my food intake. I still have my food diary from that time.

“I reduced my meals down to two teaspoons of honey every day. I could go to college in the morning and then go to work in the evening. Of course I couldn’t and I was exhausted…but for me it was all about the control.”

Gok, who previously said he has gained confidence with his new figure, has since developed a healthier relationship with his body.

He added: “I did reinvent myself. But I feel like I'm still that fat kid who would sit in the room and not want to be centre of attention. I'm very shy deep down.

“I've had wonderful experiences in my life, and I feel like my life has only just started.”