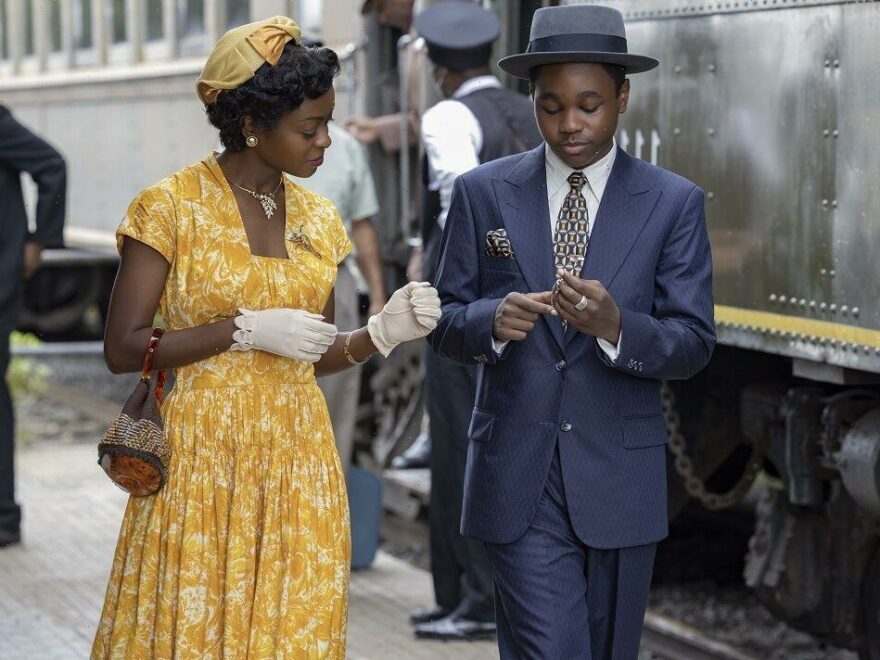 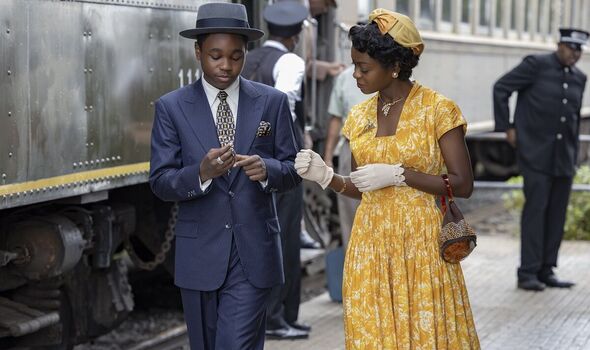 In this retelling of a key episode in the civil rights movement, the grieving single mother (Danielle Deadwyler) decides to display her son’s battered body in an open coffin and invites press photographers to his funeral.

Those gruesome images forced a nation to confront the brutal reality of white supremacist rule in the South. But Mamie’s goal was more immediate – to pressure a Mississippi judge
into putting a Black child’s white murderers on trial.

Mamie’s political awakening is powered by unbearable loss and a burning sense of injustice, but this impressively nuanced film also focuses on murkier issues.

Soon after Emmett’s death, Mamie gets a visit from civil rights activists who know that her loss, if presented to the press in the right way, will help further their righteous cause.

It’s a grim film but an important one. As it’s released on the second anniversary of the day Confederate flags were waved inside the Capitol Building, it’s also depressingly topical.