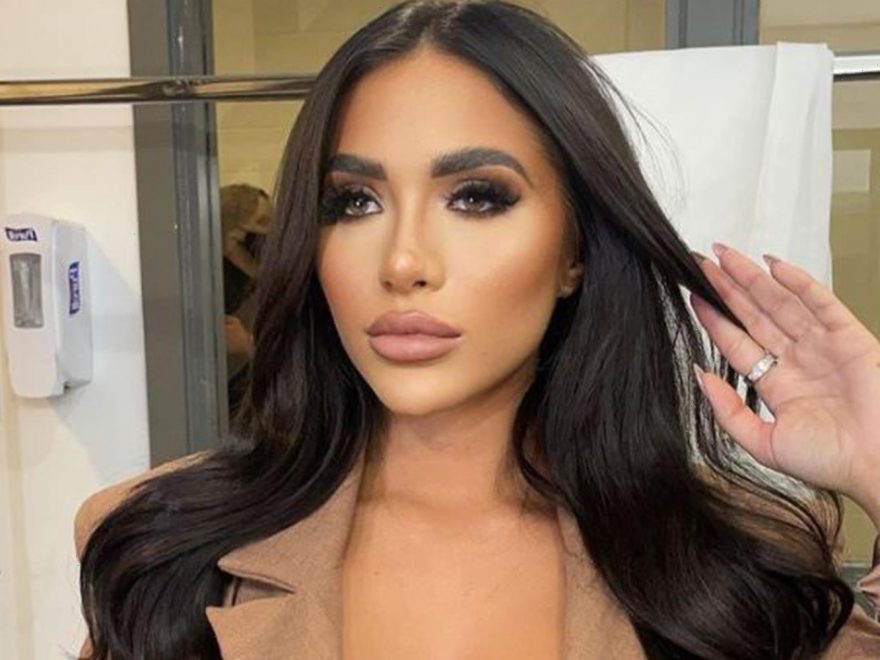 The Towie star's mum Clare marked the milestone today by posting a series of photos taken before Chloe found same on the ITVBe show. 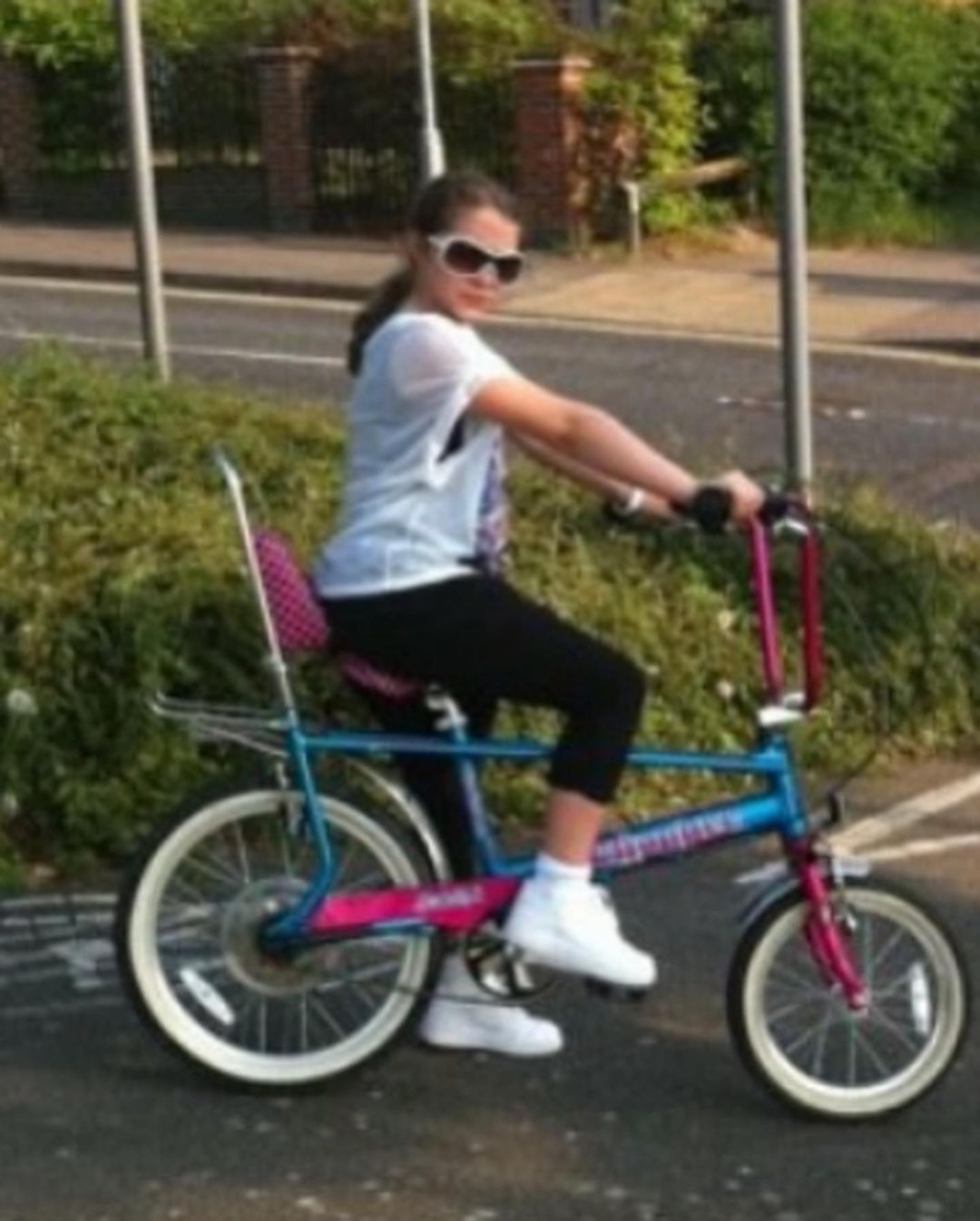 Alongside the pictures, she wrote: "Happy 21st Birthday Chloe. I’m so proud of you and love you so much. Have the best day."

During the emotional Towie series finale earlier this month, Chloe got emotional as she revealed she was taking a break from the show in order to take part in Celebs Go Dating.

But she wasn't gone for long and recently shared snaps from the upcoming Christmas special – revealing her best friends Chloe Meadows and Courtney Green were also back for the festive episode.

Not everyone was happy to have Chloe B back, though. The Sun exclusively revealed that the Sims sisters – Chloe, Frankie and Demi – refused to be in the same room as her during filming,

It came after Chloe's massive bust-up with Frankie during the Halloween special.

Since joining the cast of Towie, Chloe has been honest about what surgery and enhancements she's had.

When she was just 19 Chloe revealed she'd booked a boob job and later detailed the process.

She's also confessed to having fillers in her face – and issued a warning to her followers to make sure that they use reputable aestheticians when having similar procedures.

"This is something that I feel really strongly about because I actually do get nose filler. I’m so lucky that I go to a clinic that has got the resources if something does go wrong, touch wood it [will] never, but if it did then Emmie would be able to deal with the emergency and know how to fix it.

"Please girls, please make sure you do your research about where you’re going and you know that the people have got the dissolvent on hand and knowledge of the face.” 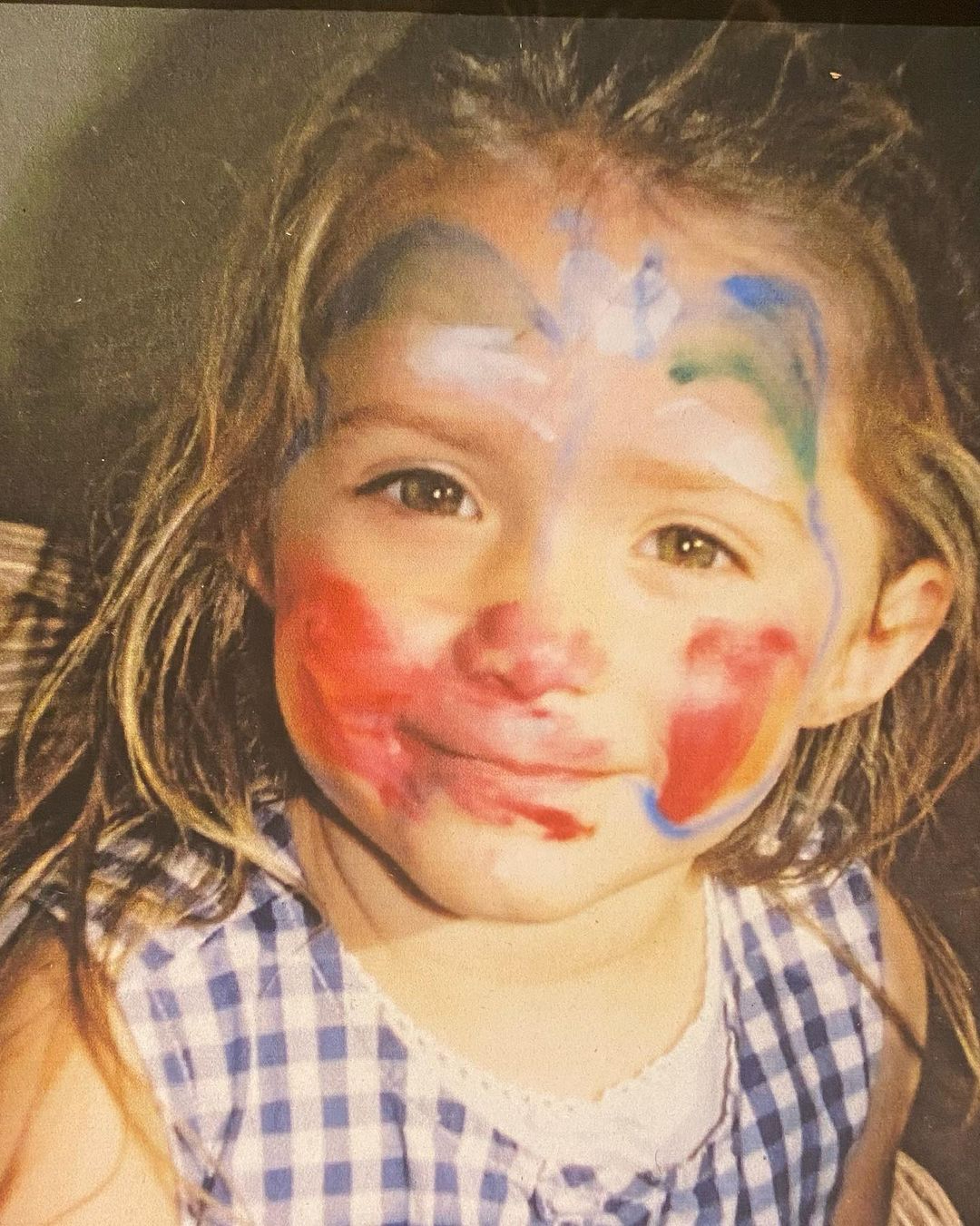 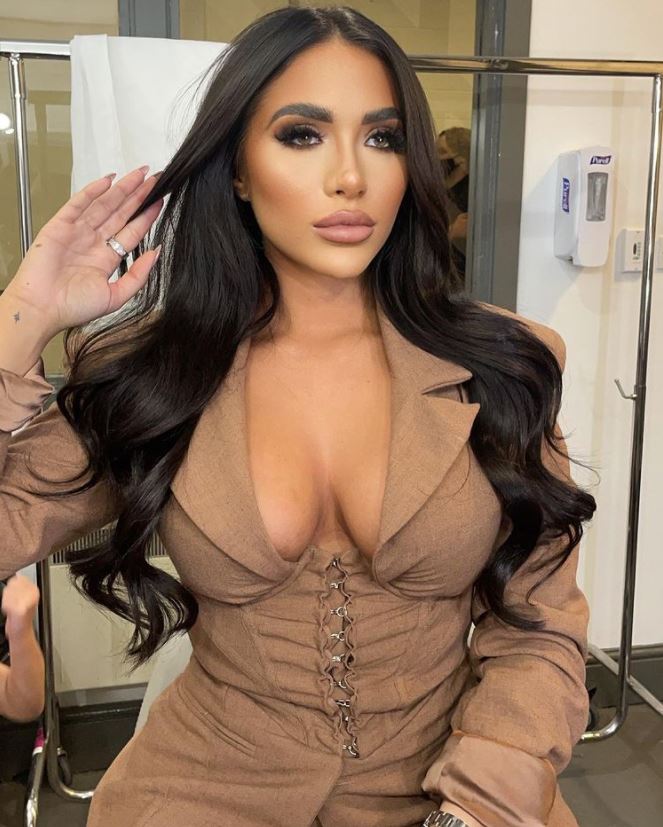