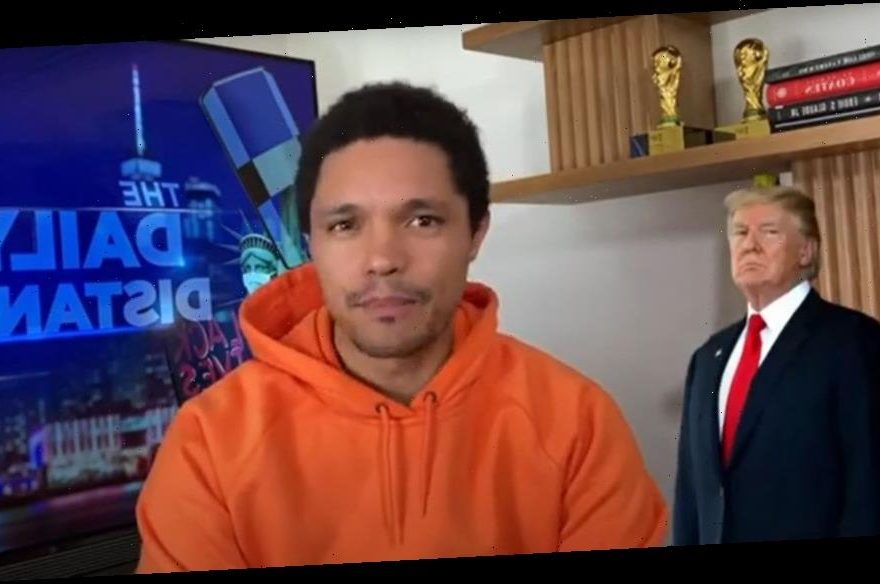 President Donald Trump and his campaign have raised more than $170 million dollars from supporters since Election Day alone, CNN reported. But with Trump’s days in the White House winding slowly to an end, that money may fund more than just the campaign’s efforts, Trevor Noah joked on Tuesday.

During The Daily Show, its host explained that the supporter-raised finances may go to typical costs – legal funds, campaign costs…and Trump’s personal affairs?

“I see you Donald, i see you,” Noah slyly nodded to the president. “Here we were thinking you were just challenging the election results, shit you were just hustlin’. ”

Noah criticized Trump for using his supporters to continue funding his various actions, even if his term’s coming to an end. While it may not be the most ethical thing to do, Noah said taking supporter money is certainly an ambitious one, quipping that “the one thing he doesn’t need to recount is his balls because clearly this man has a massive pair to go out like this.”

“It’s one thing to steal the shampoo bottles form the hotel, but Trump’s taking the piano in the lobby and the indoor pool with him,” Noah joked.

The Daily Show host also poked fun at a viral video in which Arizona Gov. Doug Ducey seemingly ignores a call from the White House as he silences the phone during a live confirmation of the election results.

Watch the complete segment from The Daily Show above.