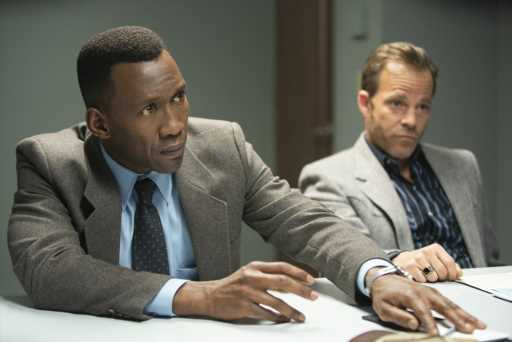 Season three of True Detective was well received and star Mahershala Ali scored an Emmy nomination for his role as Wayne Hays, a state police detective from Northwest Arkansas. But what are the chances of season four?

HBO president of programming Casey Bloys provided a (slight) update at the TCA press tour. “I think Nic [Pizzolatto] has ideas but I don’t think he’s landed on anything that he feels passionately about,” he said.

This echoes previous comments from Bloys, who said in February that it would handle a potential fourth season in the same way as it did with season three. He said earlier this year, “If Nic has an idea that he is excited about, we will talk about it but not rushing into anything.”

After a three-and-a-half year hiatus, the third season of Pizzolatto’s crime anthology series returned for a third season in January. The season tells the story of a macabre crime in the heart of the Ozarks and a mystery that deepens over decades and plays out in three separate time periods.

The third season scored nine Emmy nominations with Ali securing a nom for Outstanding Lead Actor In A Limited Series Or Movie, although it missed out on a limited series nom.