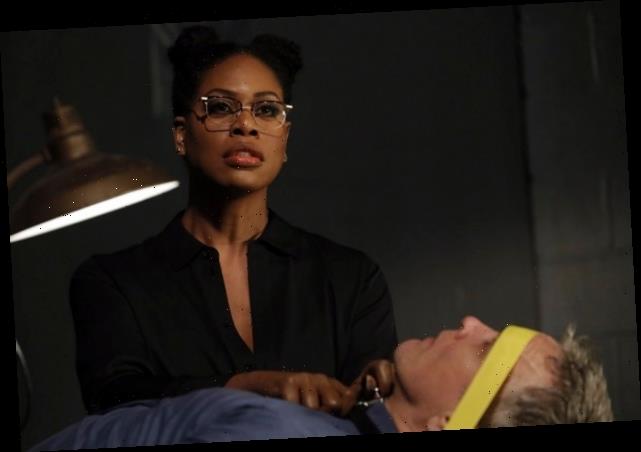 The Orange Is the New Black vet will guest-star in the March 12 episode as Dr. Laken Perillos, a sadistic interrogator who tortures her victims via unorthodox methods, TVInsider reports. Per the character description, “an act of injustice in her past fuels her fascination with pain, and how racial bias can affect the ability to recognize the suffering of others.”

When Townsend deploys Dr. Laken Perillos, Red and Dembe find themselves in danger.

* The Wire‘s David Simon and George Pelecanos will write and executive-produce the HBO limited series We Own This City, based on the true story of the Baltimore Gun Trace Task Force, our sister site Variety reports.

* Ronny Chieng (The Daily Show) will recur on Disney+’s upcoming Doogie Howser reboot Doogie Kamealoha, MD as a heart surgeon who puts young Doogie through her paces, per Deadline.

Which of today’s TVLine Items pique your interest?