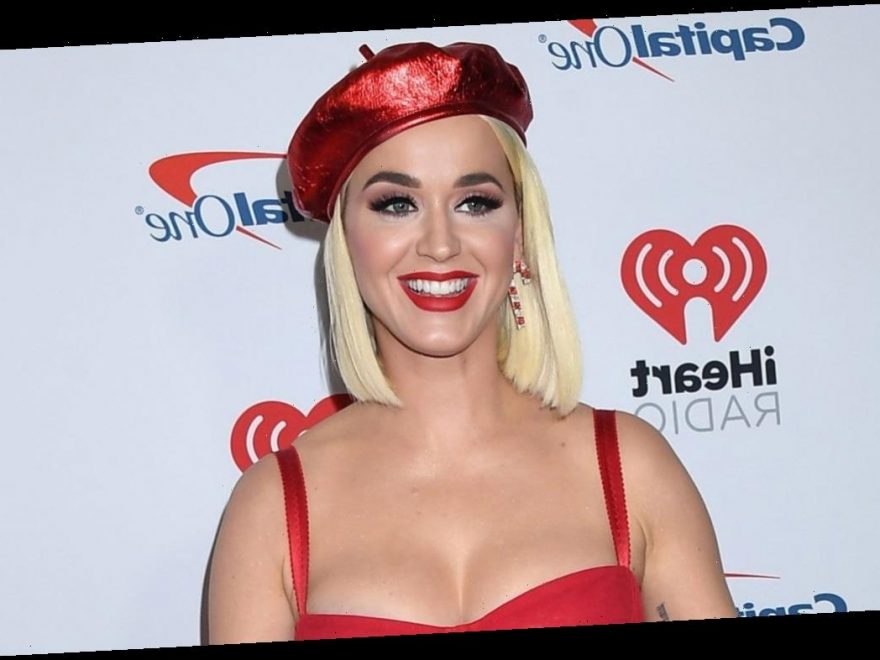 Monday’s American Idol was full of shocking surprises. For many fans, the biggest shock of all came when Katy Perry randomly hinted at collaborating and Taylor Swift.

The new American Idol episode was all about duets, and that seemed to get Perry thinking about the musical possibilities of working with her fellow pop-music titan.

After a stunning duet by contestants Althea Grace and Camille Lamb, who wowed with a cover of Lesley Gore’s iconic classic “You Don’t Own Me,” Perry informed both singers that they would be moving on to the next round. She added, “That’s what queens do.”

After the two left the stage, Perry — seemingly apropos of nothing other than the performance she just saw — posed a hypothetical question to fellow judges Luke Bryan and Lionel Richie.

“Can you imagine if Taylor and I work together, what we could do?” Perry asked, as Bryan nodded in contemplation at the possibilities.

"Can you imagine if @taylorswift13 and I work together… what we could do?" – @katyperry

So who else was considering the possibilities of a Perry/Swift collab? Nearly everyone on Twitter who couldn’t hold back their excitement at the almost arbitrary tease.

No matter what happens…. pic.twitter.com/XfBzTj80OA

why is good morning america and american idol teasing the kaylor (katy x taylor) collab so much im scared pic.twitter.com/y2F4J3ma3Q

are they gonna duet in american idol?

AMERICAN IDOL IF Y'ALL ARE JUST USING THIS TO HYPE UP YOUR SHOW I'M COMING THERE AND IMMA BURN THE WHOLE BUILDING🕊️@taylorswift13 and @katyperry please collab😭 https://t.co/oENl3Ytlfo

“Imagine if Taylor Swift and I worked together, what could we do”

🚨Katy Perry during an episode of American Idol. @[email protected]/cN90RJiqmQ

The tease is particularly exciting for fans considering how Perry and Swift have been reestablishing their friendship after burying the hatchet following a years-long feud. The two pop icons had quietly yet famously been at odds for quite some time until Perry reached out with an olive branch, and then later even appeared in the music video for Swift’s “You Need to Calm Down.”

It’s unclear if this is just random wishing on Perry’s part, a hint at an actual future collaboration, or if Perry was just jokingly trolling fans. Only time will tell.

Until that nebulous point in the future, American Idol airs Sundays and Mondays at 8 p.m. ET/PT on ABC.