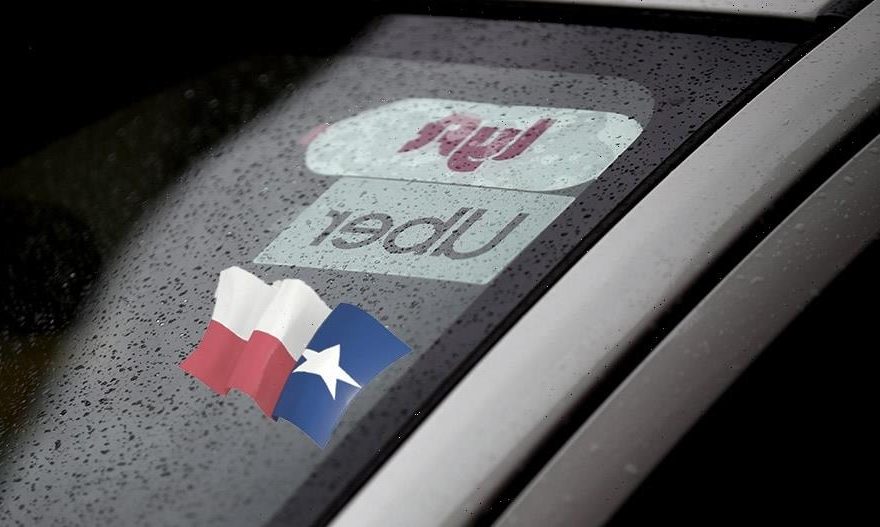 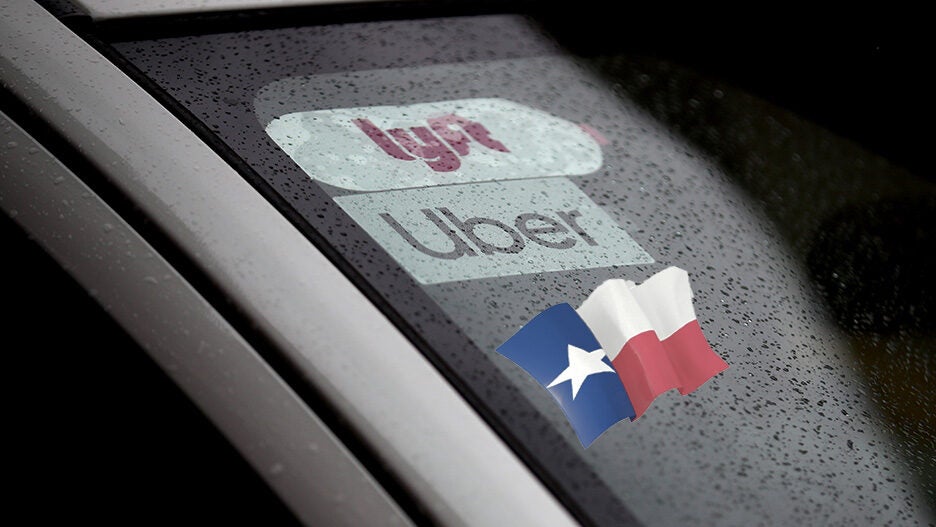 Ride-hailing companies Uber and Lyft said on Friday they will pay all legal fees for drivers sued under the new Texas abortion ban.

The move comes as legislation banning abortions took effect earlier this week in Texas, ending Roe v. Wade protections in the state. It made Texas into one of the states with the strictest abortion bans in the country. The law was passed in May to ban all abortions in Texas after about six weeks of pregnancy.

Lyft co-founder and CEO Logan Green said via Twitter that his San Francisco company supports drivers that get sued for transporting women to access health care under SB8. The company plans to establish a legal defense fund for its drivers to cover 100% of legal fees, in addition to donating $1 million to Planned Parenthood. 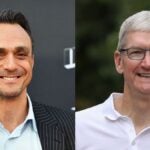 In a company post, Lyft co-founder and general counsel Kristin Sverchek called the Texas law “incompatible with people’s basic rights to privacy, our community guidelines, the spirit of rideshare, and our values as a company.”

“We want to be clear: Drivers are never responsible for monitoring where their riders go or why. Imagine being a driver and not knowing if you are breaking the law by giving someone a ride. Similarly, riders never have to justify, or even share, where they are going and why. Imagine being a pregnant woman trying to get to a healthcare appointment and not knowing if your driver will cancel on you for fear of breaking a law. Both are completely unacceptable,” the company wrote on Friday.

President Joe Biden has called the law “extreme” and said it violates the constitutional right to abortion as the administration defends the right.

The legislation goes against the Supreme Court’s precedents prohibiting states from banning abortion before fetal viability at somewhere between 22 and 24 weeks of pregnancy. The policy’s ban after just six weeks of pregnancy is well before many women are aware of their pregnancy.