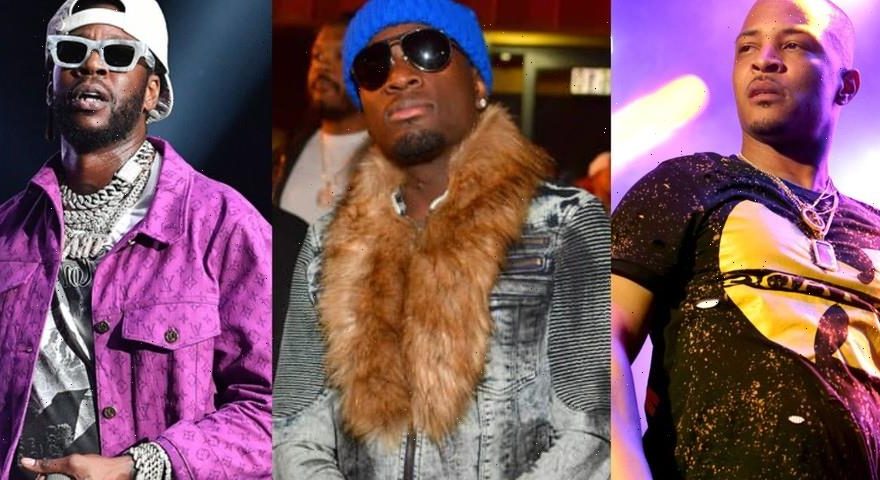 While incarcerated and fighting for clemency, Ralo has teamed up with 2 Chainz and T.I. to deliver a new London On Da Track-produced single, titled “Fall Apart.” The track arrives as part of Ralo’s upcoming album, Political Prisoner, which is scheduled to drop on September 10.

Ralo has been incarcerated for almost three years due to an alleged connection to a drug trafficking case, in which he was charged with two federal counts of intent to distribute marijuana. In March, Drake, Meek Mill, Killer Mike and several other artists signed a letter addressed to President Joe Biden requesting clemency for the rapper.

“On behalf of Terrell Davis and his family, we strongly urge you to grant clemency for Mr. Davis, who is serving federal time for nonviolent marijuana offense,” the letter said, according to Forbes.

Meanwhile, 2 Chainz last month announced that his next album would be titled Dope Don’t Sell Itself during his set at San Bernadino’s HARD Summer Music Festival. The album, which will mark 2 Chainz’s final trap effort, does not yet have a release date.

Listen to “Fall Apart” above.

Elsewhere, Bobby Shmurda has returned with his first track since being released from prison: “No Time For Sleep.”
Source: Read Full Article