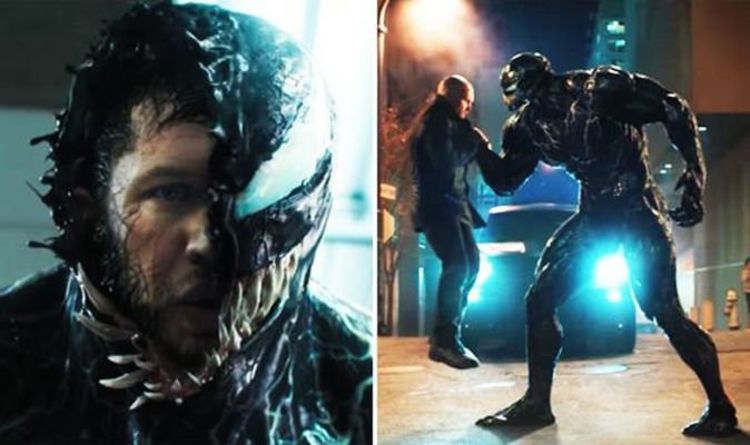 Last year Sony took a gamble by giving a Spider-Man villain his own spin-off. Venom was crucified by critics, but Tom Hardy’s star-quality won over the box office, seeing the $100 million movie making over $850 million worldwide. Unsurprisingly, Venom 2 is now in the works with a cinematic release set for October 2020. And now Sony have found a director in The Lord of the Rings’ Gollum Andy Serkis.

Serkis shared a picture of himself on Instagram with a Venom comic.

“I can feel it, the Symbiote has found a host in me, and I’m ready for the ride…Can’t wait! Are you ready @tomhardy ? #venom #venom2 #marvel.

Venom 2 will be Serkis’ third film as director following Breathe and Mowgli: Legend of the Jungle. 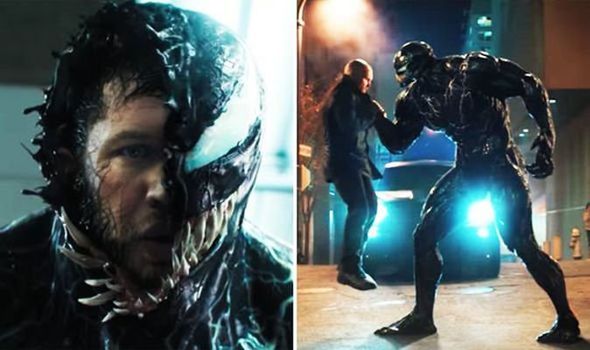 The murderer turns out to be Cletus Kasady, portrayed by Woody Harrelson in a straight jacket and big ginger wig.

He tells Eddie that when he gets out of jail “there’ll be carnage.”

Comic-book fans will know Cletus Kasady, as a serial killer with a symbiote like Eddie with Venom and Carlton with Riot. 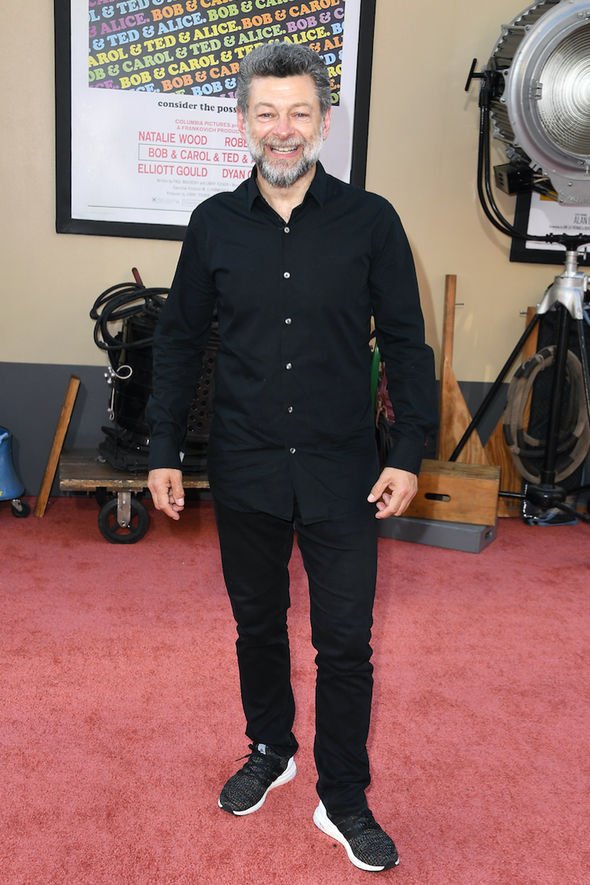 Carnage is a supervillain from the Marvel comic and the archenemy of Venom, while also being a notable adversary of Spider-Man.

Since Harrelson only cameoed, there’s no doubt he’s signed on for a Venom sequel with Hardy. Perhaps the film will be called Venom vs Carnage.

Meanwhile, Harrelson stars this year in Zombieland: Double Tap, which is helmed by the first Venom movie’s director Ruben Fleischer.