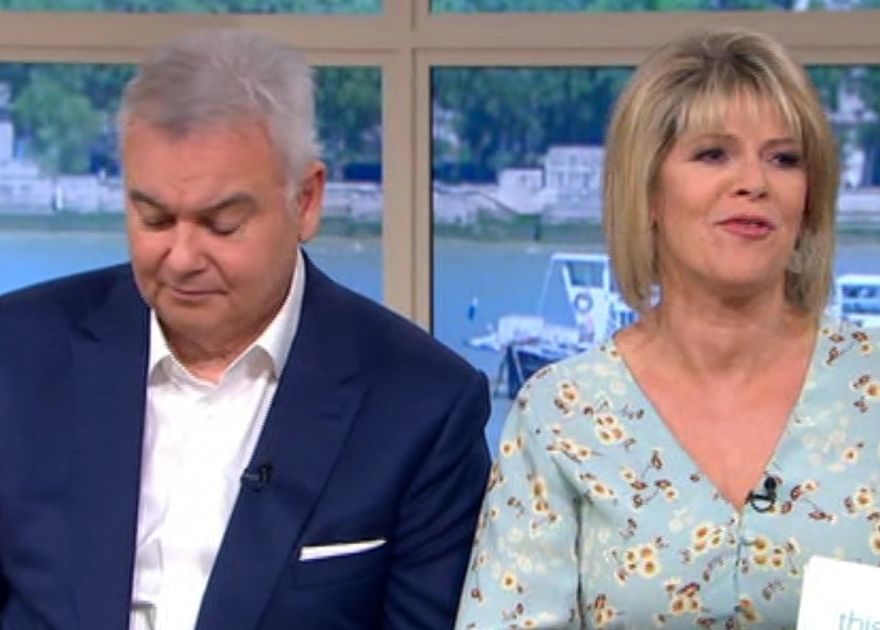 Ruth Langsford made a savage dig at Paul Hollywood during today's This Morning.

The Great British Bake Off star, 53, has split from 24-year-old Summer Monteys-Fullam after he gave her a non-disclosure agreement to sign.

The former barmaid moved out of their £1million love nest last Wednesday after a furious showdown about the restrictive gagging order.

This Morning hosted a 'bitter break-ups' phone-in today in the wake of Paul and Summer's split.

Eamonn then seemed like he was going to defend Paul – joking that he might run off with someone younger.

Turning to Ruth, he said: "People like you, huffing and puffing, going 'well'. Say I ran off with a 24-year-old?"

Addressing any young woman out there, Ruth joked: "Take him, seriously, he's yours."

Eamonn claimed that he would have a "spiteful ex" if he decided to leave Ruth.

"I would be so spiteful. You wouldn’t want me," exclaimed Ruth.

Later on in the show, Ruth went in on anyone planning to run off with a younger woman.

After watching a segment on cleaning, Ruth asked: "When you’re thinking of going off with that 24-year-old – could she make a bed? Could she make that hospital corner?"

Praising his wife, Eamonn said: "It is a joy to live in a house which is like a 5 star hotel because of you. You’re the best chamber maid ever."

*This Morning airs weekdays on ITV at 10.30am