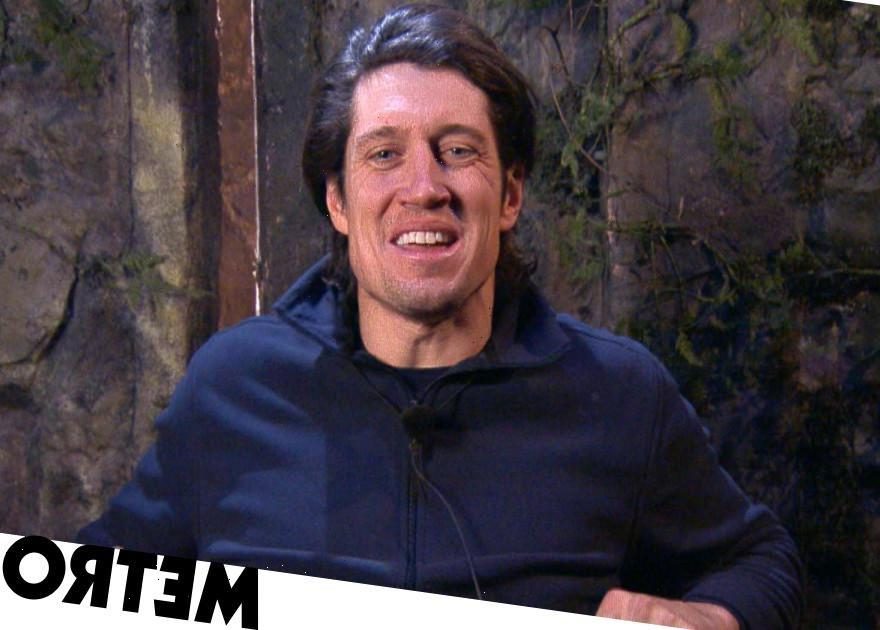 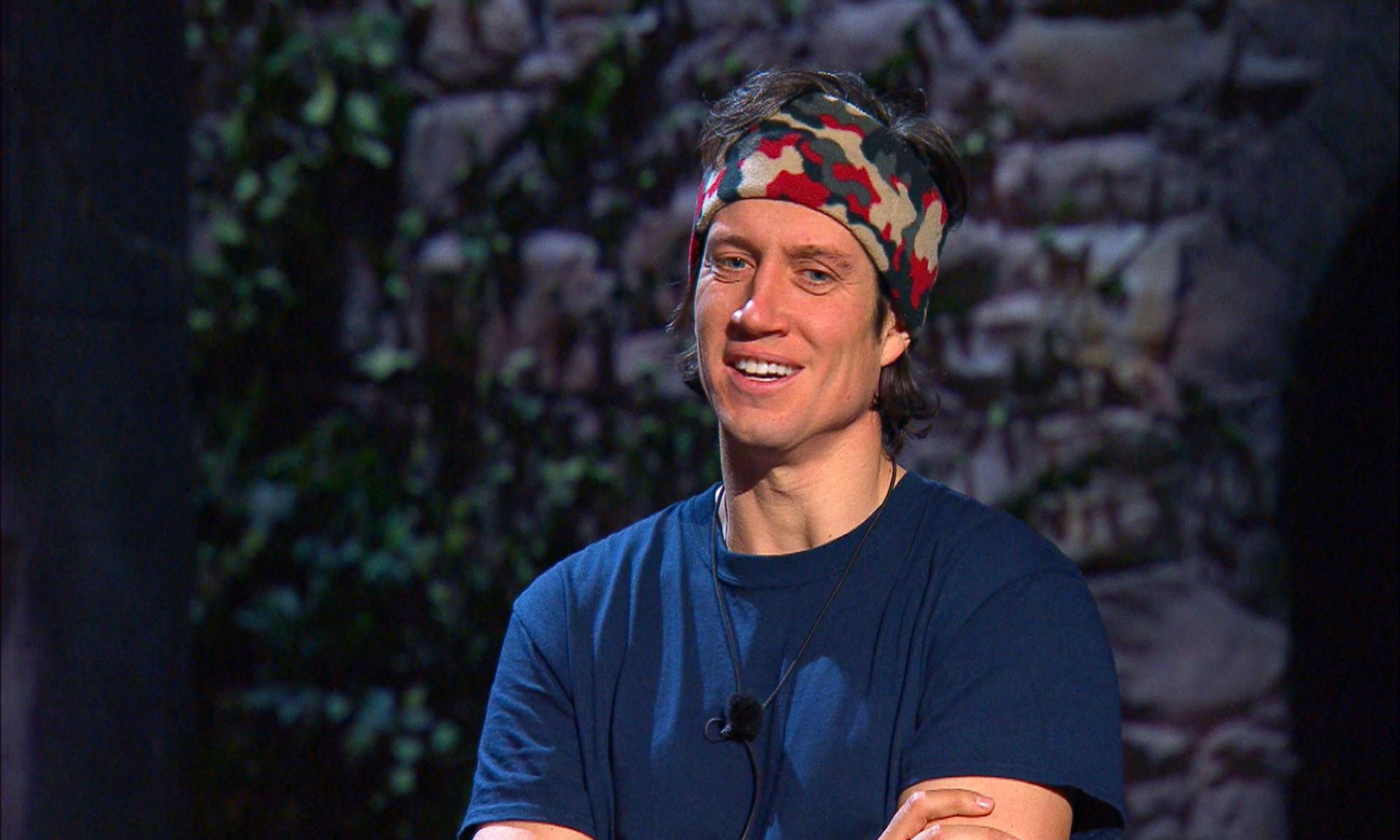 Vernon Kay is the latest name to be added to the This Morning presenting team as it’s been announced he will spend a few days on the show at the end of August alongside Rochelle Humes.

This Morning, along with the other ITV morning shows, see guest hosts step in over the summer as the regular presenters take a break from presenting duties.

For the last seven weeks, Eamonn Holmes and wife Ruth Langsford have been filling in for Holly Willoughby and Phillip Schofield.

Now, it’s been confirmed there will be a fresh face on the line-up to join the team this summer.

Presenting veteran Vernon, who appeared on last year’s series of I’m A Celebrity… Get Me Out of Here!, will join Rochelle from August 31 for the rest of the week.

Vernon said: ‘This Morning is the daytime go to show, so to be asked to guest host on a show I’ve watched since its inception is a huge tick for me.

‘I’m really looking forward to working with Rochelle and sitting on that famous sofa.’

Rochelle will spend the August Bank Holiday with This Morning favourite Alison Hammond for a ‘girl power’ Monday.

She said of the news: ‘I’m so looking forward to hosting with the wonderful Alison Hammond again.

‘I also can’t wait to welcome Vernon Kay into the This Morning family.’

Dermot O’Leary, who is usually seen on-screen every Friday, will also pop up throughout the week.

He will join live from Manchester, where he will be based in preparation for ITV’s Soccer Aid.

This Morning’s editor Martin Frizell said: ‘This week will provide a great mix of talent for our viewers.

‘Vernon is familiar with being a guest on our sofa but I’m sure he’ll be just as great hosting the show live for two and a half hours too.’

It comes after Dermot and Alison replaced Eamonn and Ruth as the magazine programme’s Friday presenting duo back in January.

However, they have also taken time away for the summer, having previously told viewers they would be back in September.

They celebrated their six-month anniversary of hosting the show together back in June.

In a joint chat with fellow ITV morning star Lorraine Kelly, Alison said: ‘It’s been six months now. We were thrown together on a Friday, a bit like an arranged marriage. It took about two months to feel comfortable.

‘We told each other what we didn’t like. We had a few private chats and said, “oh I don’t like this about you, and the other said well I don’t like you when you do this”.

‘I think the fact we were honest and able to talk to each other…I trust him now,’ she explained.

This Morning airs weekdays from 10am on ITV and ITV Hub.