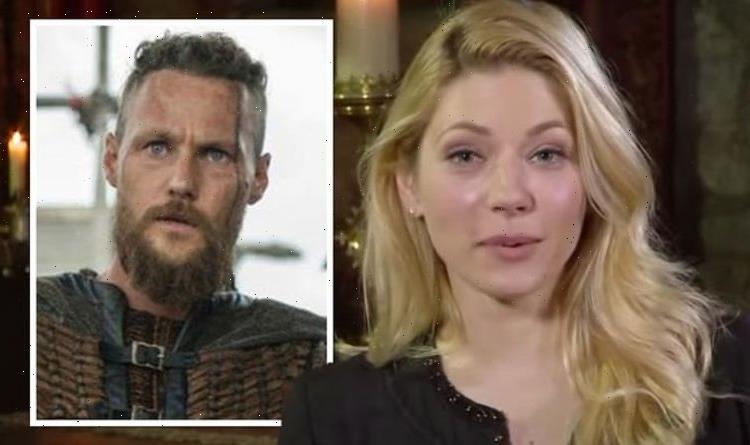 Fans were devastated when Vikings came to an end earlier this year but a video of the cast on set in between filming has emerged. In the video, Katheryn Winnick pokes fun at her co-star over his reaction to feeling ill on set.

During a quick fire round of questions, the cast were asked: “Who’s the biggest baby if they get hurt shooting a scene?”

Jonathan Rhys Meyers, who plays Bishop Heahmund, said himself, admitting that he was the biggest baby when hurt on set.

However, Lagertha star Katheryn replied: “Ubbe,” who is played by Jordan Patrick Smith.

This may come as a surprise considering the character is one that has fought on a battlefield many times. 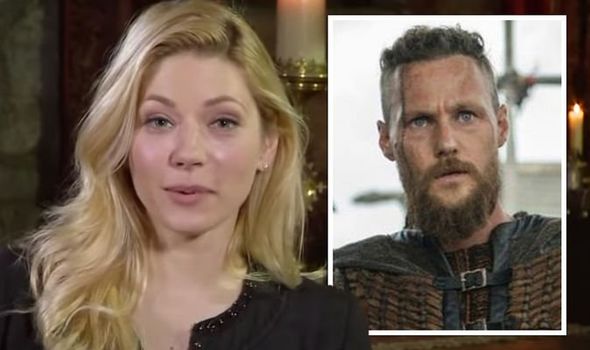 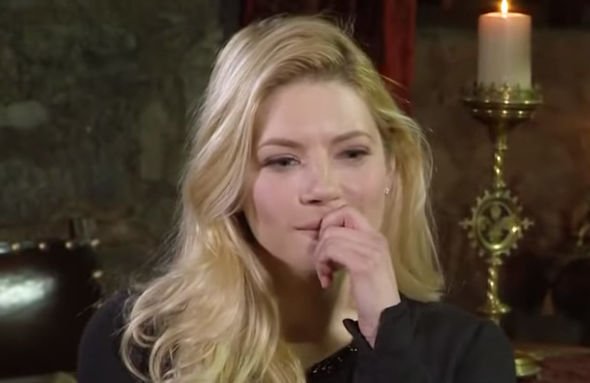 Katheryn poked fun at the Ubbe star adding: ”He got sick the other day and he just turned into this two year old baby.

“I couldn’t believe it, I was like come on snap up you’re a warrior.”

This must be a testament to how great of an actor Jordan truly is. 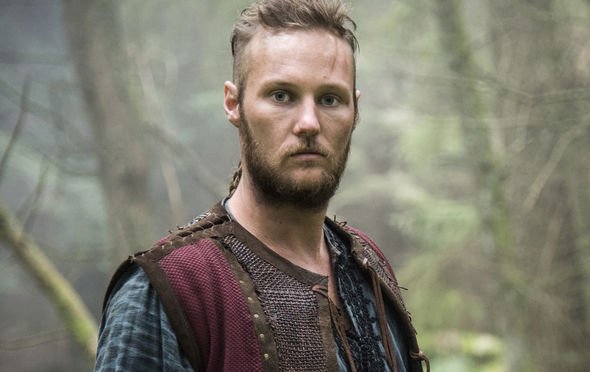 The Lagertha actress also poked fun at her other cast mates.

When asked: ‘Who will we find Tindering between takes?” she swiftly replied: “Young Alexander, Ivar the Boneless for sure.”

She later admitted: “He’s going to kill me.”

It comes after a video of Katheryn joking around on set emerged as the cast filmed a key battle scene on location in Ireland.

In the clip, Katheryn is seen walking over to a Vikings extra and jokingly warns him to close his legs, before lightly kicking his backside.

She spotted him as he was rolling on the ground with his legs wide open and shouted at him to “close your legs”.

Fans clearly enjoy seeing the cast joking around and took to YouTube to comment on the playfulness.
“What a blast it would be to hang out with these actors,” one fan posted.
Another shared: “Love how as intense this show is, all the actors still try and have fun on the set whenever they can! Man I love me some Vikings!!”