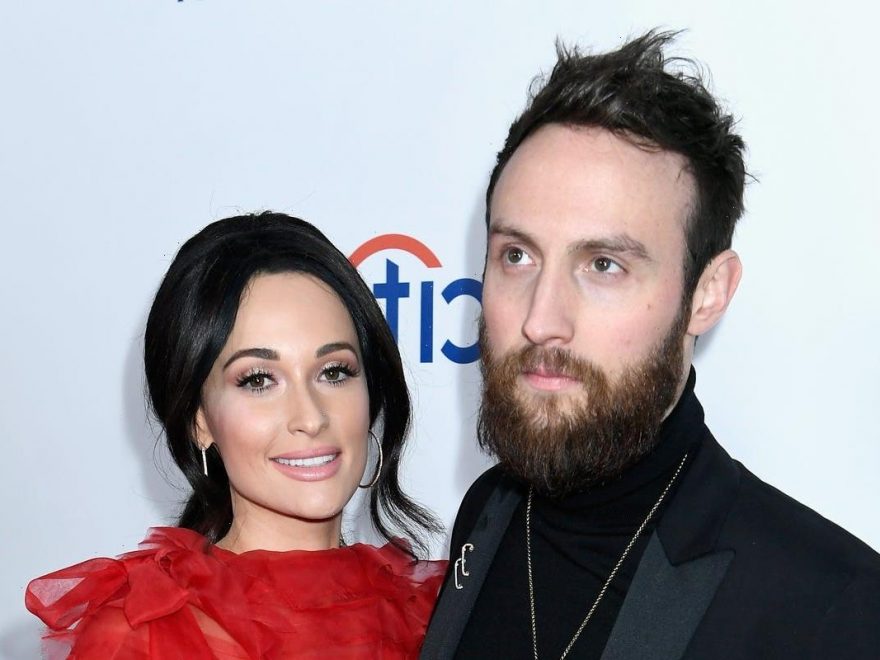 Kacey Musgraves is no longer keeping it to herself.

During an interview with Elle Thursday, the 32-year-old Grammy winner opened up about feeling like she was “dying inside” before her divorce from Ruston Kelly in 2020 following nearly three-years of marriage.

“I felt, in many ways, on top of the world in my career,” the “Keep It To Yourself” singer said. Musgraves took home top honors at the Grammys in 2019, winning album of the year for “Golden Hour.” She thanked Kelly during her acceptance speech, saying, “This album wouldn’t have been created without you.”

“But in my personal life,” Musgraves recalled in the interview, “I felt like I was dying inside. I was crumbling. I was sad. I felt lonely. I felt broken.”

Musgraves said the COVID-19 pandemic was the beginning of the end of her marriage to Kelly. Instead of “not paying attention to my feelings or not really dealing with some things,” Musgraves said the lockdown forced her to deeply reflect on her emotions.

“Why did I make these decisions? How did I get here? How can I prevent myself from getting there again? Why do I keep choosing the same kind of people?” she said.

Wellness: These couples may struggle the most as the pandemic ends and we return to normal

Musgraves and Kelly announced they filed for divorce in July in a joint statement, saying, “It simply just didn’t work.”

“We’ve made this painful decision together — a healthy decision that comes after a very long period of trying the best we can,” the couple said at the time. “We hold no blame, anger, or contempt for each other and we ask for privacy and positive wishes for us both as we learn how to navigate through this.”

In her interview with Elle, however, Musgraves said she struggled with blaming herself.

“I come from a family full of long marriages…It was hard to not feel like I was in some ways a failure,” Musgraves said. But she added that “there’s nothing more shameful than staying somewhere where you don’t fit anymore.”