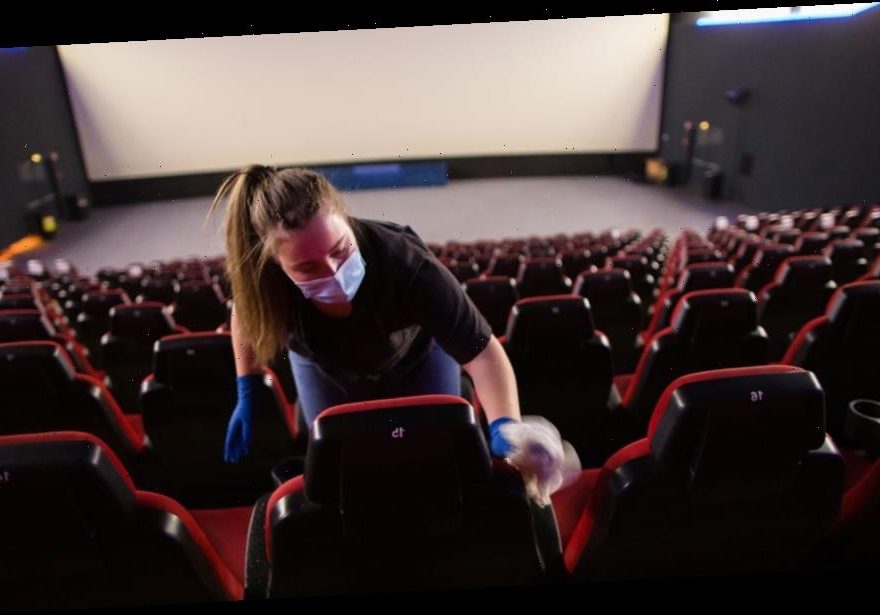 Wales will go into a two-week lockdown, described by the local government as a “firebreak” circuit breaker, from Oct. 23 to Nov. 9.

Members of the public will be told to stay at home and leisure businesses will be shut. Pubs and restaurants will be closed, as will non-essential shops. It’s believed that cinemas will also close under the guidance, although this isn’t yet confirmed.

Primary schools will reopen after the half-term break. Secondary schools will see only years seven and eight return to classrooms, while universities will continue offering a hybrid model that combines online and physical classes.

Meanwhile, both indoor and outdoor gatherings of people who aren’t from the same household will be banned.

Apart from critical workers, jobs where working from home is not possible are allowed to be carried out. As such, Variety understands that film and TV production can continue unless authorities specifically restrict the sector’s activities.

“If they are working to safe COVID guidelines as approved by the Wales and U.K. governments it shouldn’t have a major impact,” industry body Pact told Variety.

Productions set to shoot in Wales include ITV’s “I’m a Celebrity…Get Me Out of Here,” which is scheduled to film in Gwrych Castle.

Wales First Minister Mark Drakeford announced the news on Monday after an emergency meeting of the cabinet. He described the firebreak as “a short, sharp shock to turn back the clock, slow down the virus and buy us more time.”

On Sunday, 16,982 people tested positive for coronavirus across the U.K., with 950 of them from Wales.

Wales is one of the nations and regions that make up the United Kingdom, which also includes Scotland, England and Northern Ireland.

All schools in Northern Ireland will close for two weeks from Monday. Since last Friday, sit-in customers haven’t been allowed in pubs, restaurants and cafes across the territory. Meanwhile, several parts of England are now under Tier Two and Tier Three restrictions.

Manori Ravindran contributed to this report.