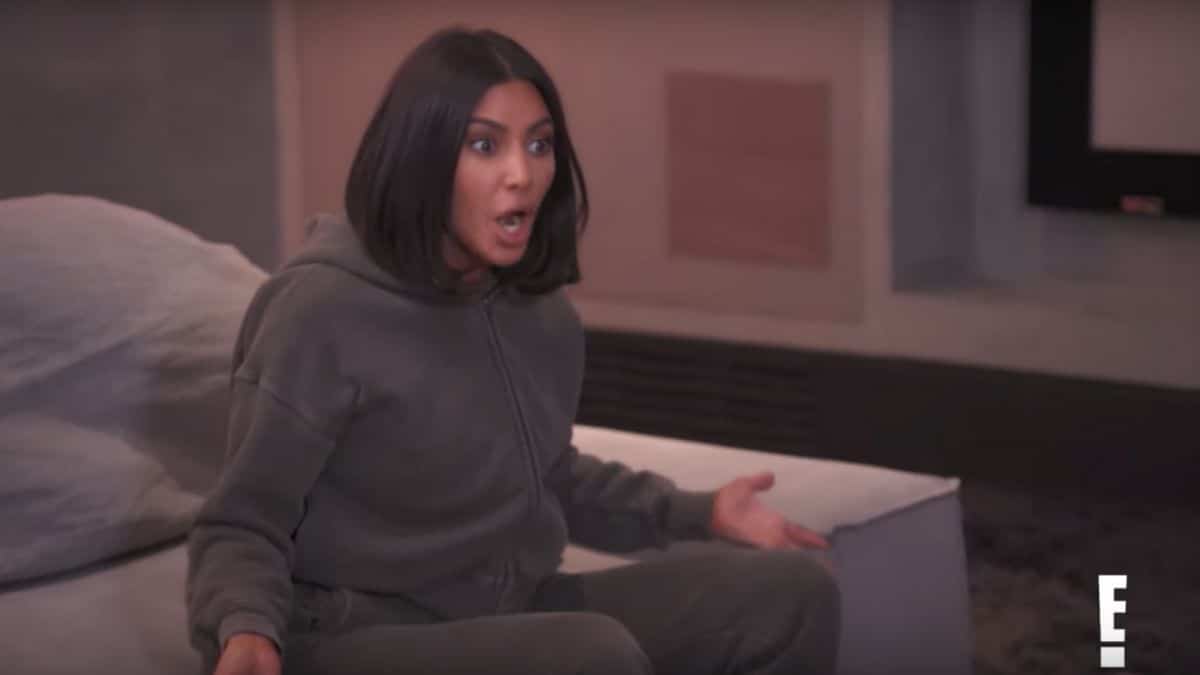 We previously reported on North West and Penelope Disick’s adorable Candyland-themed joint birthday party. And while the end result was magical, their famous mothers didn’t necessarily see eye-to-eye when planning the party.

In this clip for the 17th season of Keeping Up with the Kardashians, Khloe and Kim come into Kourtney’s house to discuss their plans for the big bash.

Kim and Khloe are surprised to see Kourtney has candy at her house, as the mom-of-three is known to be hyper-vigilant about health foods.

As Kim and Khloe chow down on the candy, Kourtney tells them to enjoy the “number one cause of aging” and asks her younger sisters if they feel like they’re getting older just by ingesting it.

According to Kourtney, Kim is stuck in the past, because nowadays, there are “tons of candies” that are “healthy” and “not filled with chemicals.”

Kim balks at the idea, and if the photos from the party are any indication, it looks like Kim won that battle. Unless, of course, we later get an indication that all of it was vegan, sugar-free and gluten-free.

Keeping Up with the Kardashians is on hiatus, but will return this fall.