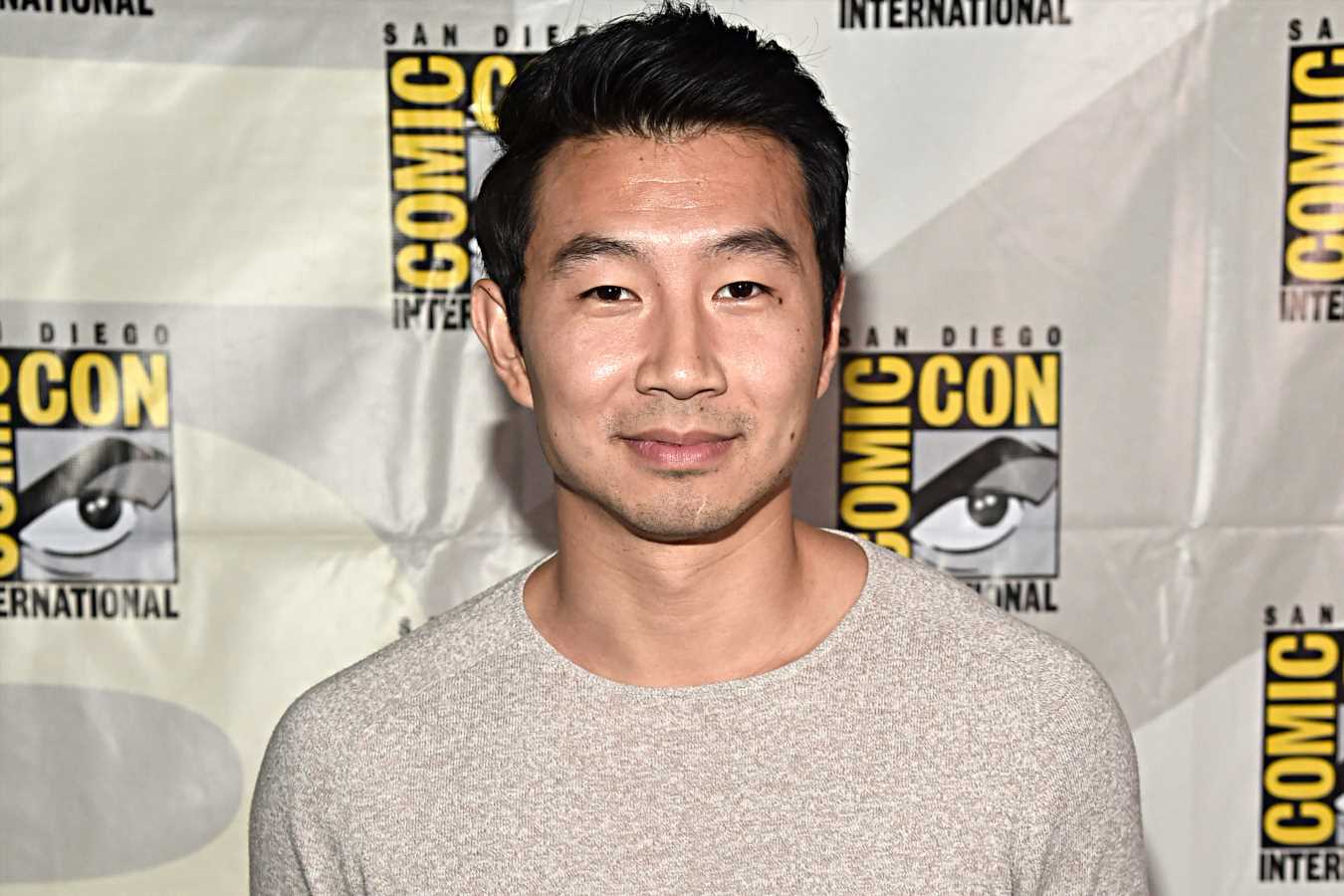 At Marvel’s Comic Con 2019 panel on Saturday it was revealed that the actor playing Shang Chi, the Marvel Cinematic Universe’s first Asian superhero, was none other than Simu Liu.

Liu is best known for his role in the Canadian sitcom Kim’s Convenience, which airs on Netflix in the United States. After he was announced for the role, fans were quick to pull up old tweets from the actor campaigning to join the MCU.

First in 2014, he asked for an Asian American hero in general to be featured in the MCU.

Four years later, when Marvel announced plans for Shang Chi, he tweeted that he was available to talk about the role.

Now that he’s officially starring as Marvel’s kung fu master, he jokingly thanked the studio for getting back to him.

The official title of the upcoming film starring Liu is Shang Chi and the Legend of the Ten Rings. It will be directed by Destin Daniel Cretton (Short Term 12) and also star Tony Leung as the villain the Mandarin, and Awkwafina.

Shang-Chi and the Legend of the Ten Rings