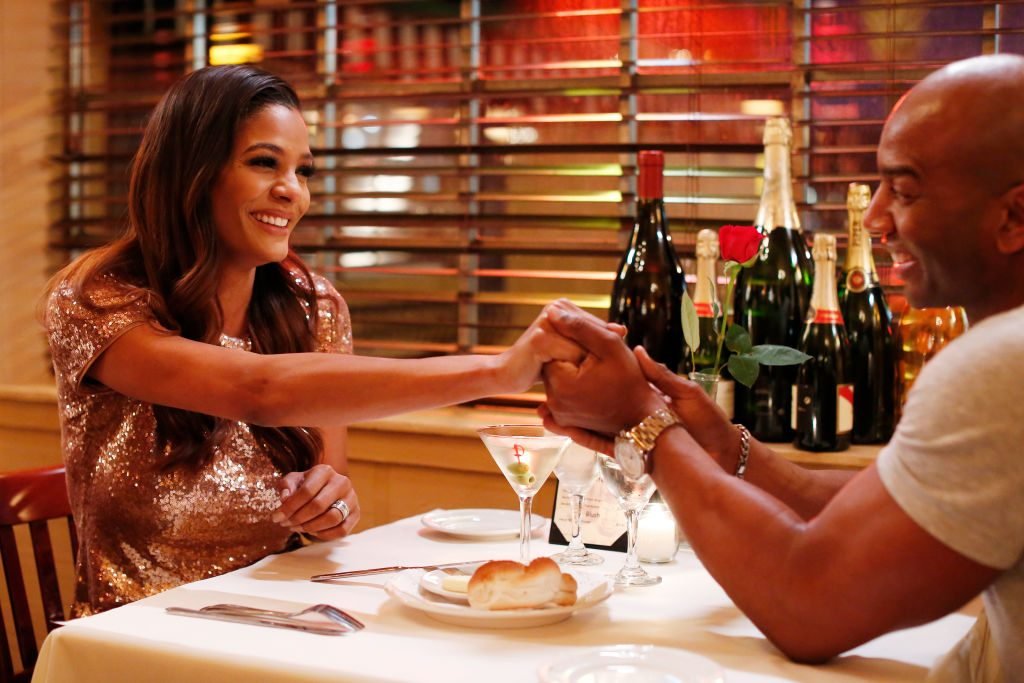 The life of a Southern Charm star is dramatic, that’s for sure — and Tamica Lee knows that better than anyone. The Southern Charm New Orleans star has recently had to deal with some small rifts in her friendship with Reagan Charleston, feeling left out that she found out about Charleston’s new beau at the same time as everyone else.

Add to that the fact that Tamica Lee and her husband, Barry Smith, were having some marriage troubles, and it’s easy to see how she might get a little worn out. But, Tamica recently revealed her proudest moment on the show — and it’s pretty cute.

Last year, Southern Charm New Orleans fans and cast members were concerned for Tamica Lee and Barry Smith — some felt that the troubles in their relationship could be leading to a bad place.

According to Tamica, a lot of the troubles came from simple exhaustion. She explained to The Daily Dish, “I was tired. I was going through so much at that time with work and everything and filming. I was just like, ‘Stop it.’ Unless anybody’s been with anybody for 15 years, don’t give me advice on my sex life, because with two kids in the house, 15 years of being together, my God, you just go through peaks and valleys.”

Tamica Lee dished on what a real marriage looks like to TheGrio, saying, “I’m always trying to find balance and trying to be the best wife, mom, and best version of myself. Barry and I as a couple—we fight, we don’t like each other, there are times we don’t have sex, there are times we are all over each other, but that’s what real marriage looks like.”

She went on to add, “That’s normal life and I think what people may take away from this is identifying with how real it is. We are a modern-day family. We’re gonna be married forever and I want to be buried next to him when we die.”

Since then, Tamica Lee and Barry Smith have picked their marriage — and their sex life — back up again. According to Tamica, the Southern Charm New Orleans couple has been moving full steam ahead.

Tamica told The Daily Dish, “I’m obsessed with that man. He’s hot. We’re getting it in.”

Tamica Lee has accomplished a lot in her life — the Southern Charm New Orleans star is obviously successful.

She told TheGrio, “If you hate me and you’re still watching me then you’re still a fan so it’s great. I have a husband whom I love and children who can adapt to any situation and are making straight A’s and I’m so proud of them and that’s what I choose to focus on. In my mind, I’m succeeding at life. I have job I love and I’m doing what I’m supposed to do. I eat healthy, I take care of myself, I look good. I’m happy so that’s all that matters.”

It’s clear Tamica takes pride in her accomplishments, but there’s one in particular that she feels most excited about. Tamica decided it was time for her and Barry to renew their vows.

“I love it because he did not expect it. I surprised him,” she said. “My marriage last season was on the rocks.” Tamica shared that the two are now “in such a good place.”