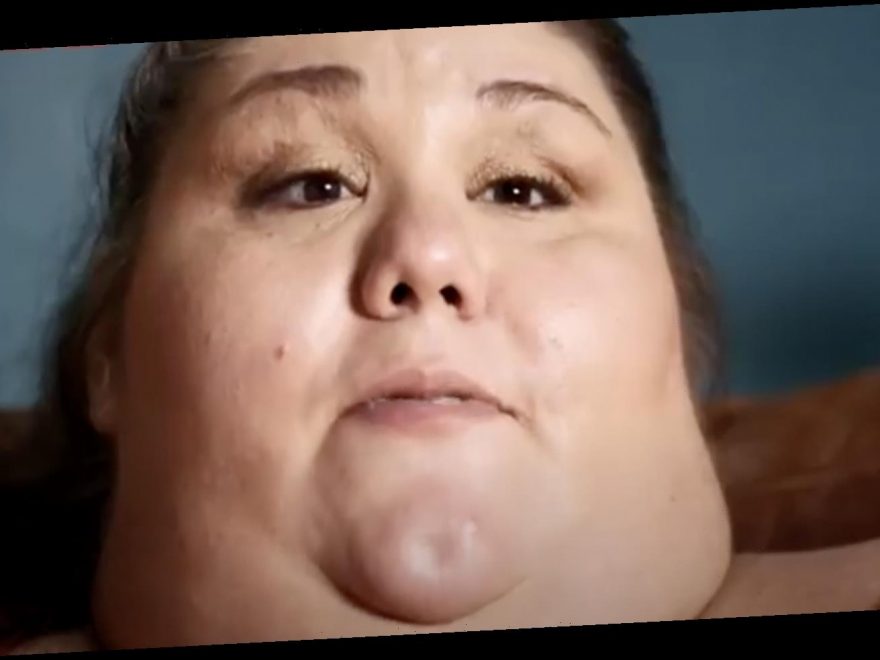 Alicia Kirgan was 622 pounds when she first appeared on TLC’s My 600-lb Life in 2018 and went to the show’s Dr. Younan Nowzaradan, known to fans as Dr. Now. She feared that her weight was putting a strain not just on her body but on her relationship. Alicia and her partner, Tim Carter, had been in a committed relationship, but Tim was beginning to grow tired of her behavior. “Alicia doesn’t want to do anything at all,” Tim said on the show, per Distractify. “She just wants to sit in front of the TV and eat. It’s like she’s a totally different person and our relationship has grown stagnant.”

When her Where Are They Now? episode aired in April 2020, Alicia revealed the stunning progress she had made. A year after her first appointment with Dr. Now, she had lost nearly 200 pounds. A year after that, she had lost a total of 366 pounds — more than half of her original weight — bringing her down to 256 pounds, a number she had not achieved since her early teen years. “I’m feeling more independent than ever, and I’m starting to figure out who I am and all the things I want out of life,” she said, according to Distractify. “So I couldn’t be happier.”

So what else do we know about Alicia’s post-show life? We share more details below.

Alicia is not happy with how the show turned out

On April 29, 2020, the day her follow-up episode premiered, Starcasm reported that Alicia had filed a fraud lawsuit against the show’s production company, the tenth My 600-lb Life cast member to do so. The lawsuit claims the company promised to cover Alicia’s show-related medical costs but then failed to, leaving her with thousands of dollars in medical debt. It also alleges she reached out to producers about her mental health, and they provided her with nothing beyond one scripted therapy session for the show. The bombshell lawsuit further alleges, “[Alicia] was provided a five-question mental health survey a couple of hours before her procedure that asked questions with true or false answers. If she answered one of the questions ‘incorrectly,’ the producers would take the form away and give her another until she answered all of the questions ‘correctly.'”

Alicia also expressed discontent with the way her partner, Tim Carter, was portrayed on the show. Per Distractify, there was one exchange between Carter and Dr. Now that left a sour taste in some fans’ mouths. When Dr. Now asked whether Carter was happy with Alicia’s newfound independence, he replied, “Well, she’s become a little mouthy. But yeah, as long as she keeps losing weight, I’m happy, man. I’ll take that smart mouth, then.”

Alicia defended Carter on Facebook, writing, “This man is and always has been nothing but loving and supporting! It really is amazing how easily they are able to completely flip the script.”