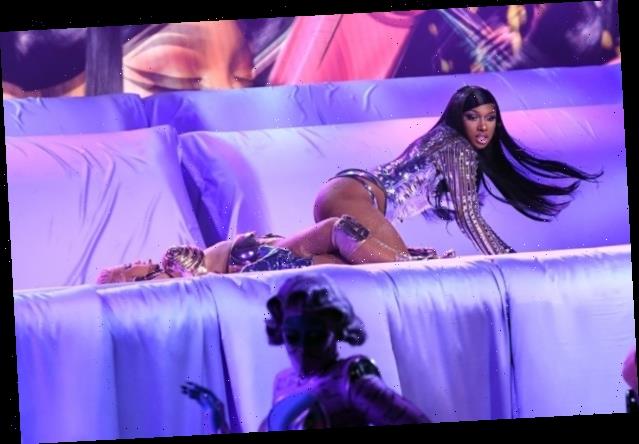 We can’t say we’re that surprised 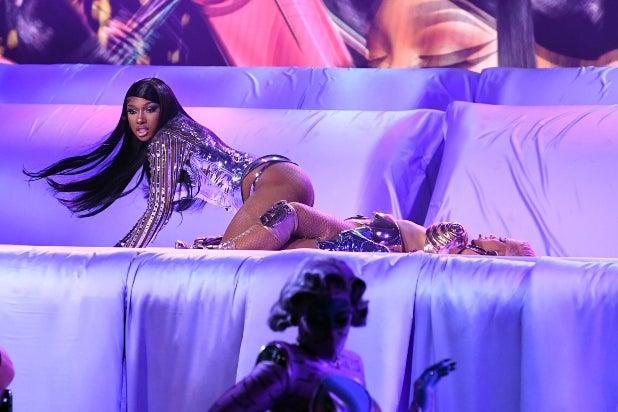 Cardi B and Megan Thee Stallion’s were burning up the FCC’s phone lines during Sunday’s Grammys, as the regulatory body received multiple consumer complaints regarding the two’s performance of their hit song “WAP.”

“We can confirm that the FCC did receive consumer complaints regarding the Grammys performance,” an FCC spokesperson told TheWrap. While the spokesperson did not say how many complaints the commission received, it was described as “an average amount for this type of event.”

TheWrap followed up by asking if it was more than last year or other recent Grammys performances, but have yet to hear back.

The FCC, or Federal Communications Commission, is tasked with making sure the broadcast airwaves are free of “obscene” programming. The FCC defines this as “material that, in context, depicts or describes sexual or excretory organs or activities in terms patently offensive as measured by contemporary community standards for the broadcast medium.”

Among the many performances featured on Sunday night’s live primetime Grammy Awards telecast was Cardi B and Megan Thee Stallion’s on-stage rendition of their song “WAP,” a track filled with explicit lyrics. (The title itself is an abbreviation for “wet ass p–y.”) The singers changed many of the original lines in “WAP” during their performance and CBS censored out others.

The initial social media reactions to the performance were mixed, and on Monday, Fox News’ Larry Elder compared Megan Thee Stallion and Cardi B’s song and dance to a “strip club.”

If its any consolation for worried parents, it doesn’t appear that many people watched the Grammys.