SATURDAY Night Live's Michael Che is under fire after jokes made about Simone Biles.

Che took to Instagram to speak about the Olympic athlete after withdrew from the 2020 Tokyo Olympics. 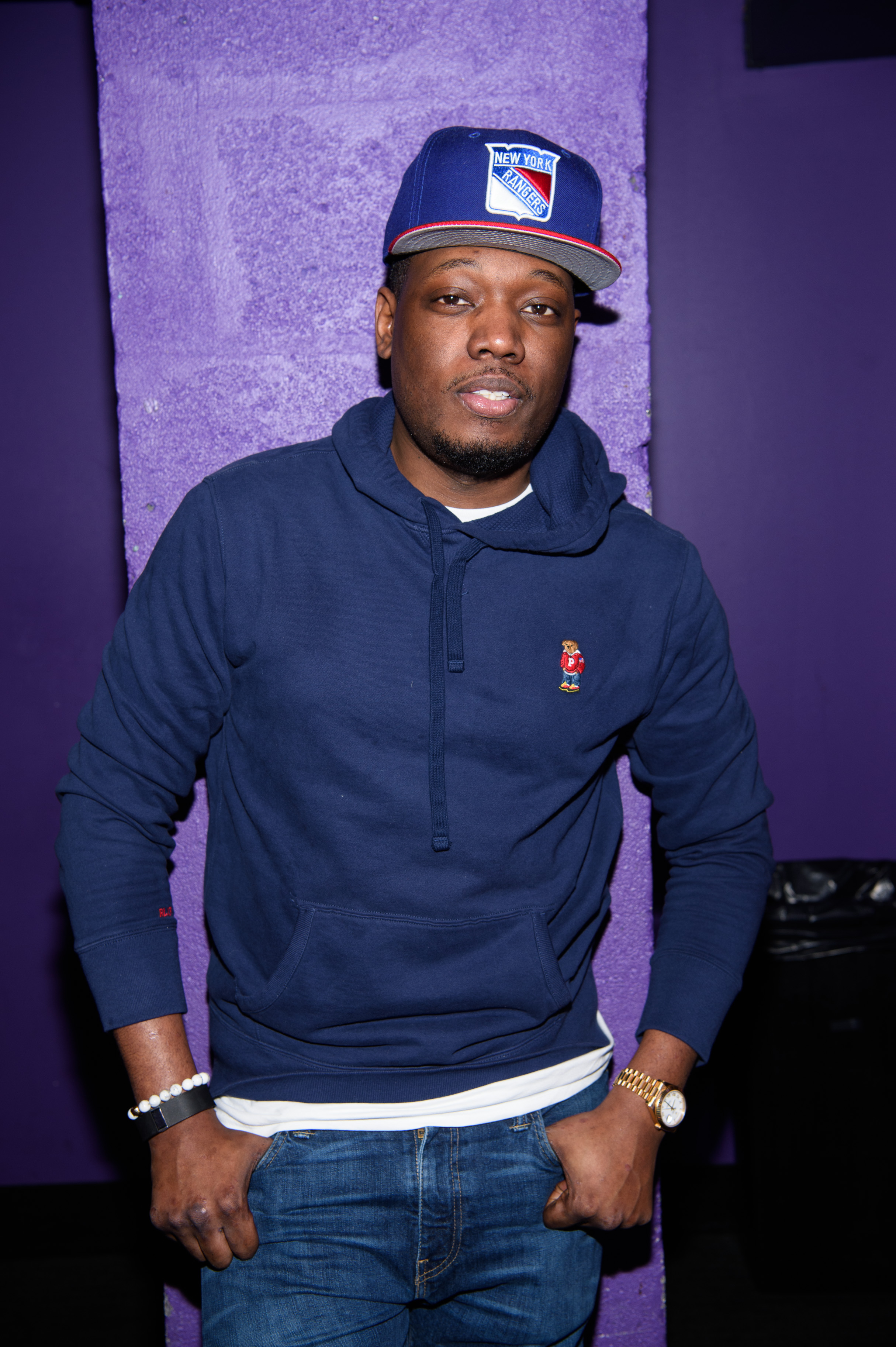 What did Michael Che say about Simone Biles?

On July 29, 2021, Michael Che took to his Instagram stories to speak about Olympic gymnast Simone Biles.

This was just days after Biles withdrew from the Olympic games for mental health reasons.

His first story about the athlete read "man, I wanna make fun of Simone Biles."

He continued: "I got like 3 mins of Simone Biles jokes in my head. Im going to the cellar tonight to say them into a microphone. As the dorky kids say I'm choosing violence."

He then received responses from his followers, who had their own jokes about Biles. 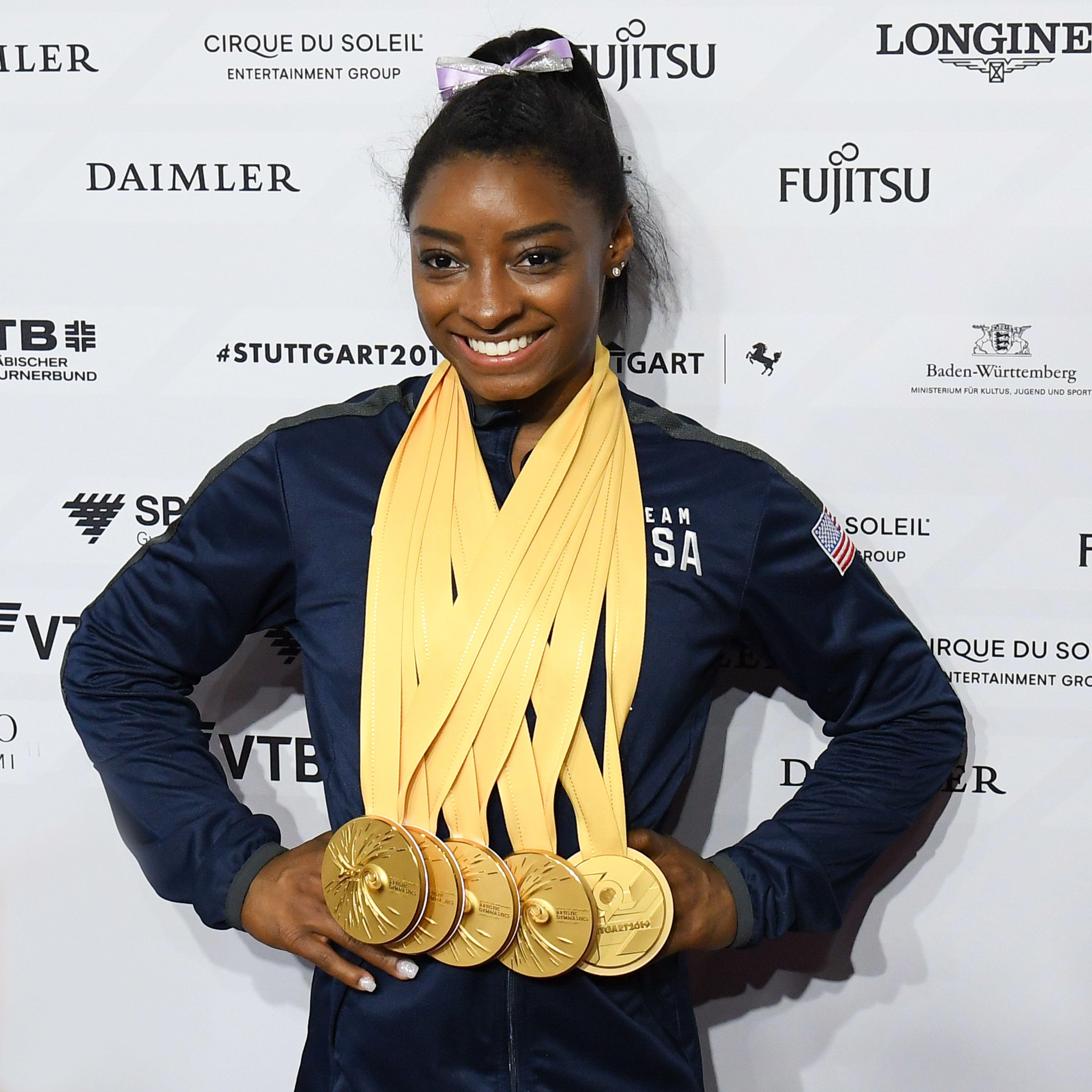 Who responded to Michael Che's stories?

Other users began submitting jokes about the subject, which Che rated accordingly.

One referenced former Olympic doctor Larry Nassar who was convicted of sexually assaulting his patients, which Che subsequently rated a 9/10.

Another posted a racially insensitive joke about the gymnast, earning a 8/10 from Che.

Che later deleted his stories and posted another claiming that his account was hacked.

"Mannnnn, i got hacked today. Can't believe they got me," read the story.

"Yall know i only do jokes about whites and cops. S'all good now i changed my password and everything.."

He then switched gears to speak about the latest cotroversy with DaBaby making homophobic comments.

He wrote, "yall hear about dababy tho..? that's crazy. iight see yall at church. Imma get there early."