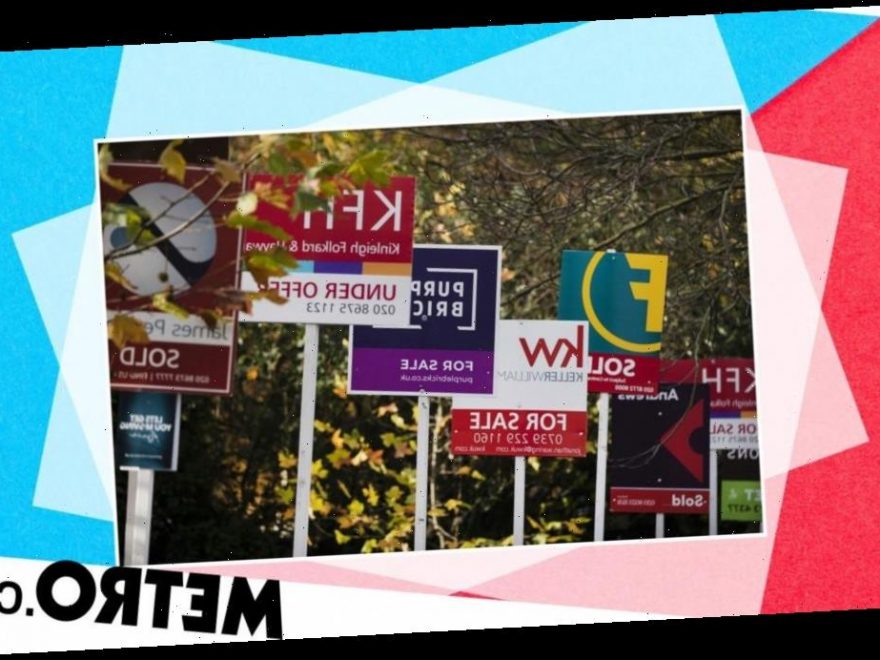 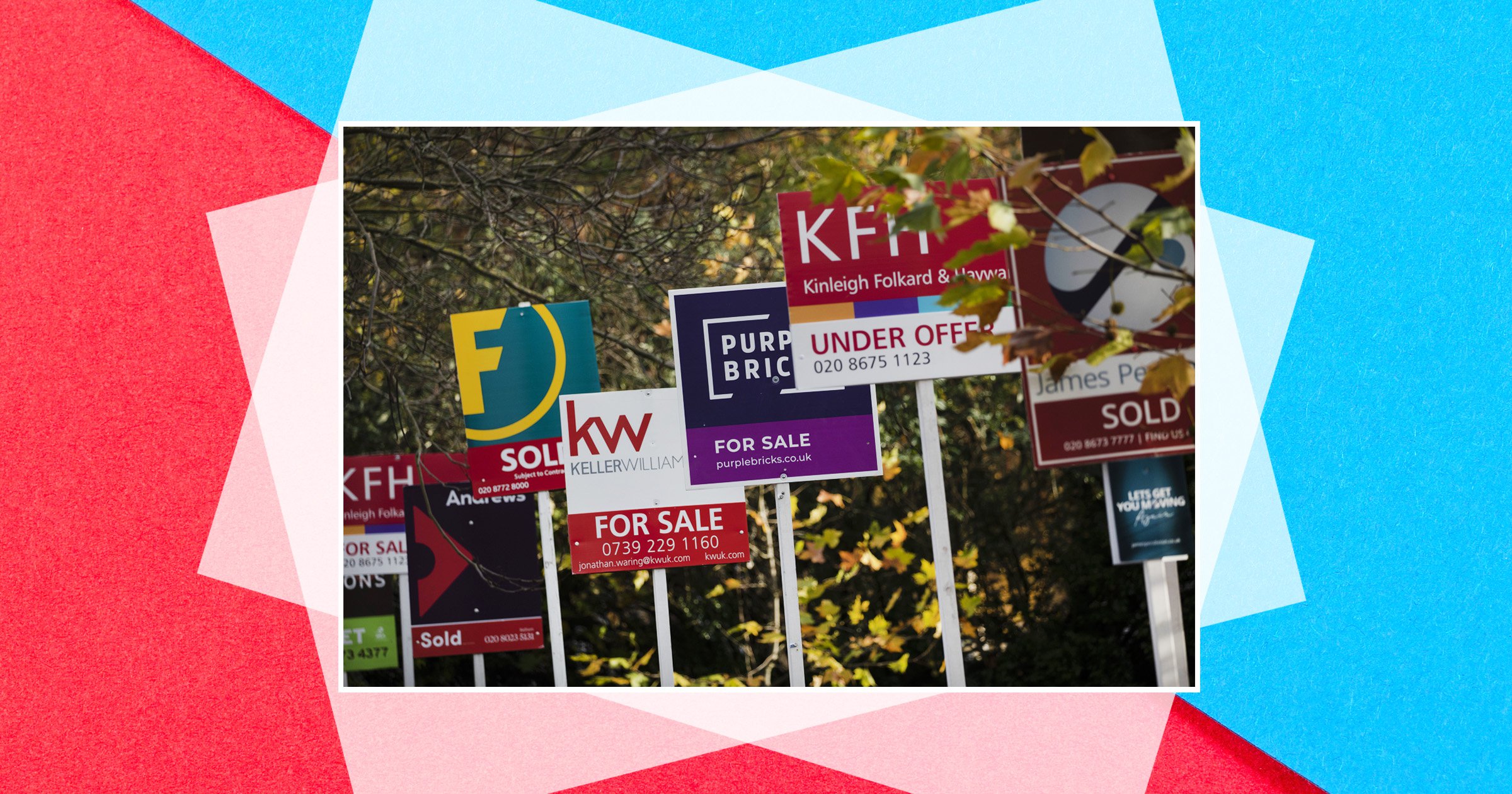 While the pandemic has had a devastating impact on so many aspects of everyday life, the housing market appears to have remained pretty untouched.

Initially, it was thought that house prices might fall due to the impact of coronavirus – but instead they appear to be higher than ever before.

Plus the stamp duty holiday for properties less than £500,000 has meant a lot of demand.

It’s now being reported that Chancellor Rishi Sunak is expected to move the stamp duty holiday deadline from 31 March to the end of June.

In other words, buyers will have another three months to make the most of it.

What does the stamp duty holiday extension mean for house buyers?

Firstly, there are the people who are still waiting for all their paperwork to go through to take into account.

Many people who initially bought hoping to make the first March deadline have faced with the possibility that they might actually have to pay stamp duty, due to the sheer backlog of people buying.

‘Hundreds of thousands of transactions have been caught up in the logjam caused by the rapidly approaching deadline and many people face being penalised through no fault of their own,’ explains Iain McKenzie, CEO of The Guild of Property Professionals.

So this extension means they should be able to get it through.

But Iain stresses that while an extension would be a positive thing for those looking to buy imminently, there’s still the possibility it could cause problems in future.

He adds: ‘An abrupt end to the stamp duty holiday, whenever it happens, could cause harm to the economy and disrupt the property market.’

David Westgate, group chief executive of Andrews Property Group, agrees that problems will still occur further down the line – he describes the extension as ‘simply kicking the can down the road.’

He says: ‘We will have the same cliff edge scenario in three months with buyers desperately rushing to complete sales, but facing delays due to conveyancing issues.

‘Extending the deadline to the end of June will simply add a whole lot more cases to the bottom of the pile and clog up the system.

‘Also, bear in mind that with lockdown restrictions due to be lifted, this will fuel the property market as we come into the traditionally busy spring period.

‘Transactions could go through the roof causing more bottlenecks in the conveyancing process.’

Instead both David and Iain are calling for a slow end to the scheme over time, as this will allow buyers to complete at their own pace.

Iain states: ‘A gradual phasing out of the scheme would ensure that consumers still waiting to complete aren’t hit in the wallet and would make more sense, as a “cliff-edge at any time” is an unnecessary threat.

‘Considering property transactions are taking longer to complete, if there is no gradual phasing introduced, buyers entering the market now will need to do so prepared to pay stamp duty.’

In other words, there are no guarantees. Even if the deadline is extended, those buying in the next few months could still miss out.