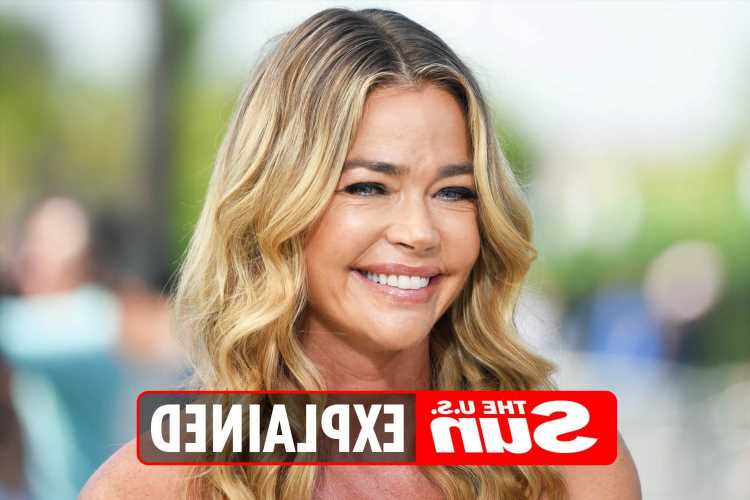 DENISE Richards is a movie and tv star who shot to fame in the early nineties.

She appeared on The Real Housewives of Beverly Hills for just one season before abruptly exiting the show in 2020. 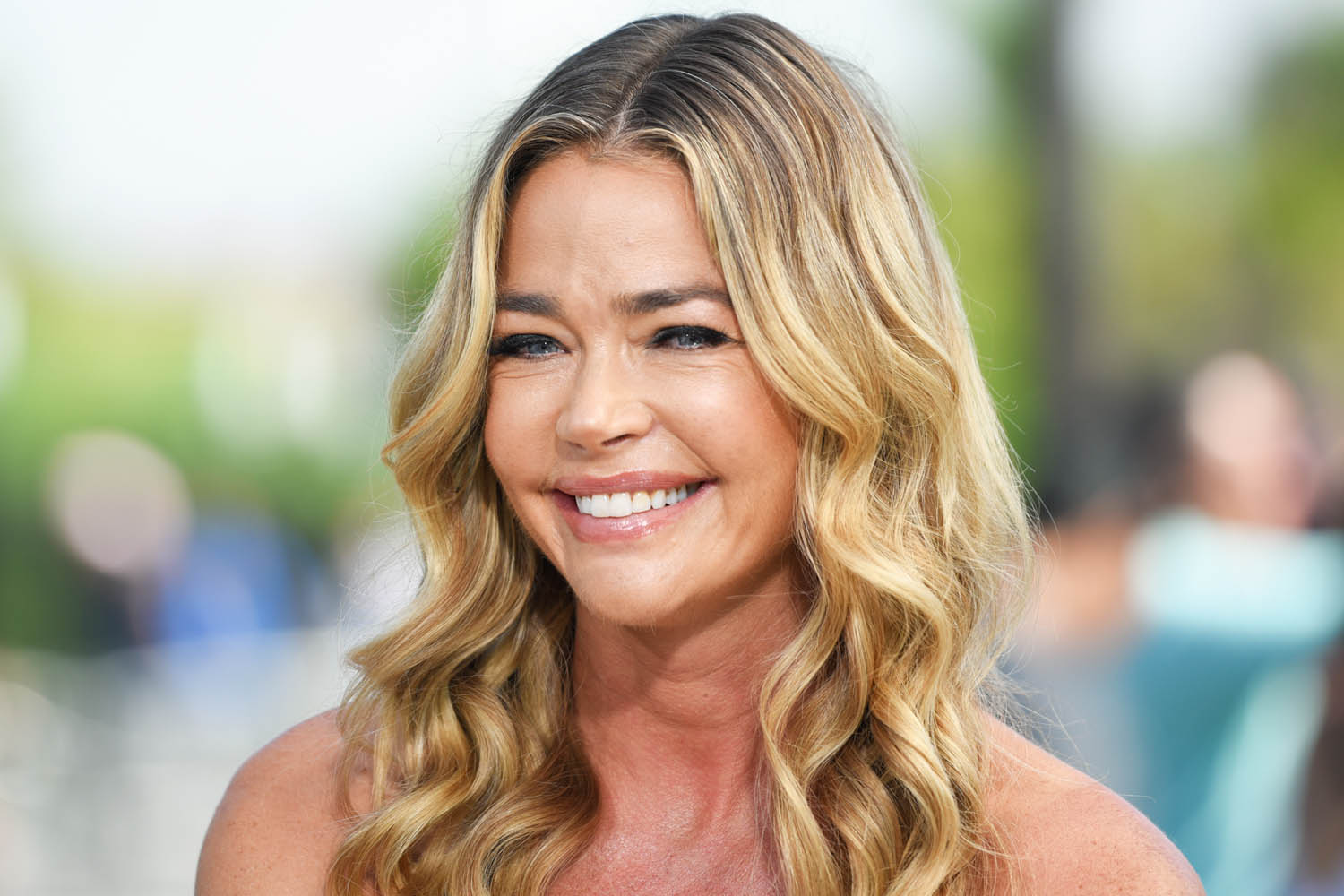 What is Denise Richards' net worth?

Denise is worth $12million according to Celebrity Net Worth.

Despite her career kicking off a model, she started to appear regularly in films and on television in the 1990s.

She is most known for her work in Starship Troopers, The World Is Not Enough and Wild Things.

In recent years, Denise had joined the RHOBH cast, but quit in 2020 after just two seasons. 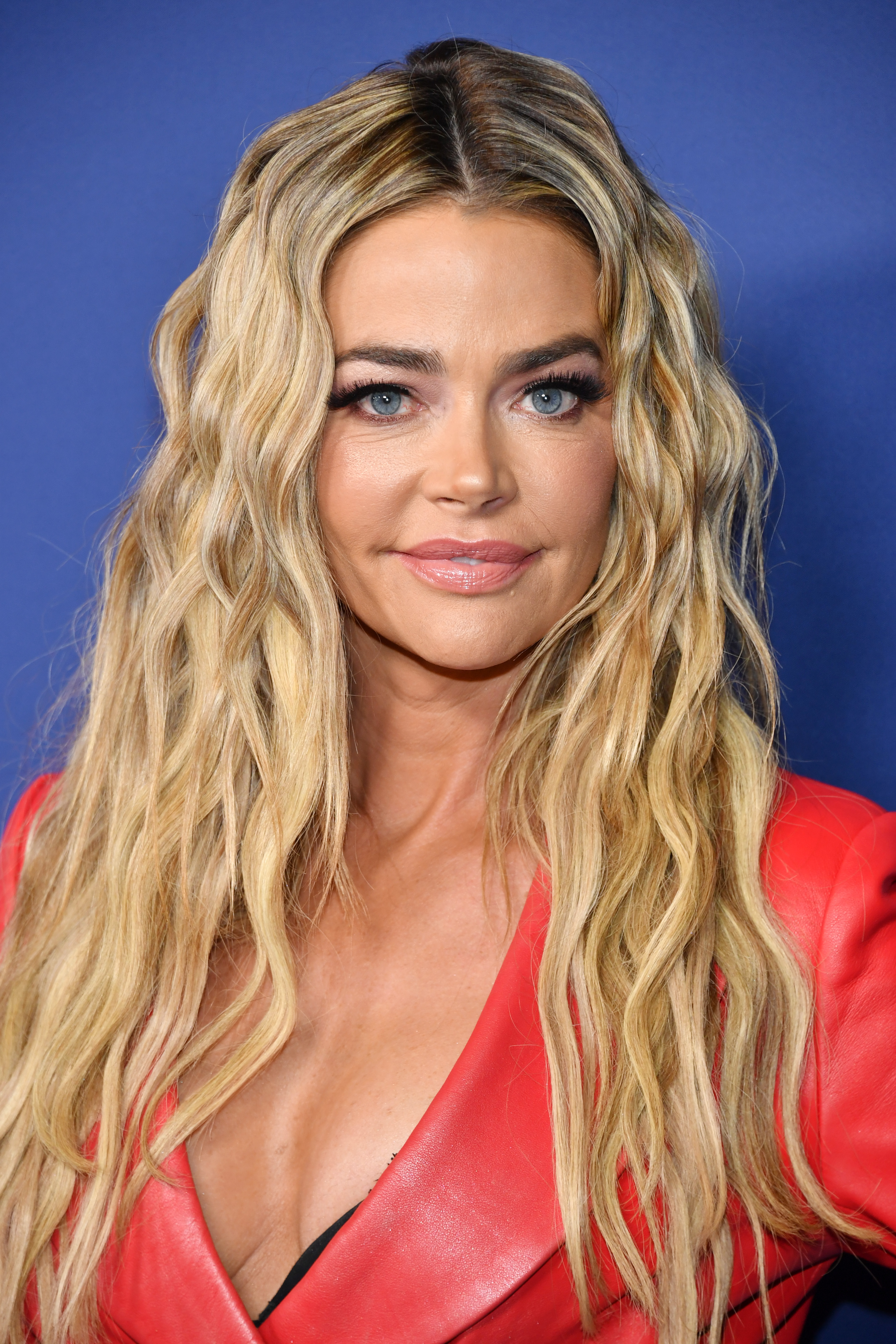 The 50-year-old, whose decision to leave came after Brandi Glanville claimed on-air that she’d had a one-night-stand with Denise, asked for an “excessive” amount of money to return to the show according to Page Six.

The actress asked for more cash and the network wouldn’t cough up, they claim.

Bravo boss Andy Cohen appeared to confirm this when he claimed that Denise quit because she could not come to an agreement with the network on a deal.

How many children does Denise Richards have?

She had Sami and Lola with Charlie Sheen. She adopted Eloise, who has has a chromosomal disorder, from a young age.

Sami hit the headlines when she made shocking claims about her mum, Denise.

In a TikTok video, Sami said she decided to move out from her mum's place after alleging she was "trapped in an abusive household".

In a now private TikTok video, Sami wrote over an emotional video of her looking distraught: "1 year ago today: trapped in an abusive household, hated myself, would go days without eating or sleeping, insanely depressed, hated school, etc…”

However, she then wrote in another clip of herself, this time looking happier: "now: finally moved out of the hell house, had a spiritual awakening, own 2 cats, happy single, full of self love, and dropped out of high school.”

While the teen did not reveal if she was living in Charlie or Denise's house at the time, back in July she also claimed in another TikTok video the Real Housewives Of Beverly Hills alum kicked her out.

Lola is Sheen and Richards' second child, and has inherited much of her mum's features.

The youngster is currently in high school.

How long did Denise Richards and Charlie Sheen date?

On October 6, 2021, it was reported that Denise was "blindsided" when a California judge made a ruling that Charlie would pay "zero dollars" in child support.

According to court documents obtained by PEOPLE, a judge made the decision in Los Angeles County court to adjust Charlie’s child support to "zero dollars per month" beginning from August 1, 2018.

A source close to Denise, 50, told the outlet that she was shocked by the judge’s decision.

The insider claimed: "Charlie filed two years ago and kept pushing the court date, so Denise was very surprised that it happened yesterday while she is out of town filming. She was blindsided.

“This is very disappointing for Denise, but also not surprising. Charlie is pitting the girls against their mother, which is horrible."