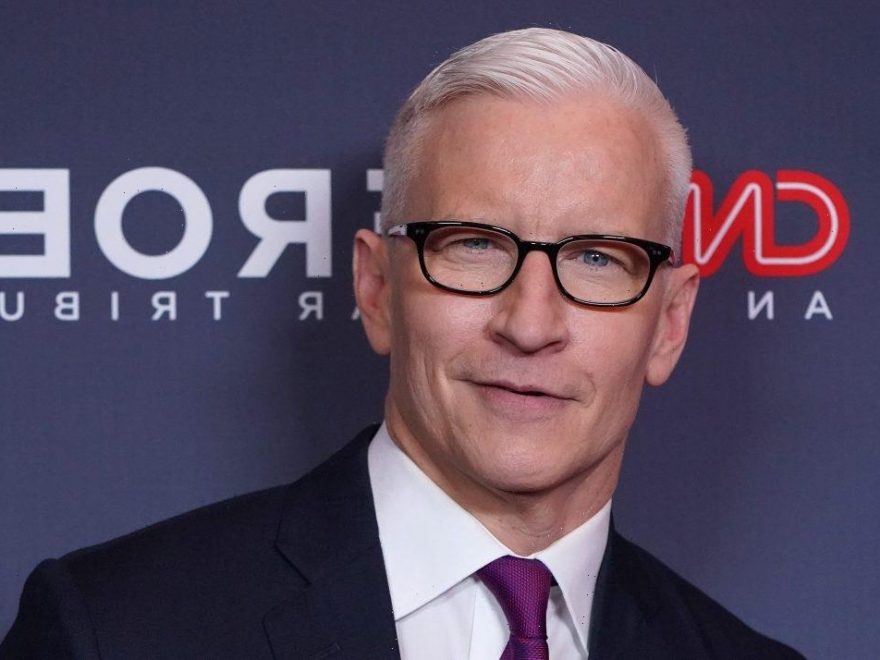 CNN journalist Anderson Cooper just started his two-week stint on  Jeopardy!. Picking up where NFL star Aaron Rodgers left off as guest host, Cooper was given some tips on manning the trivia board by the game show’s Greatest of All Time champ Ken Jennings.

Before taking his place at the lectern, Cooper interviewed Jennings and asked about his experience as guest host. Jennings advised the journalist to mirror the presence of game show icon Alex Trebek, who headed Jeopardy! for almost 40 years before his death in November 2020.

“The great thing about Jeopardy! is the game kind of runs itself,” Jennings told Cooper. “If you watch Alex, he had this light touch where he would do, you know, sometimes the least possible. He would kind of take himself out of the spotlight and very generously put it on the players. And I found that the more you could do that, Jeopardy! kind of runs itself.”

Jennings recommended that Cooper pick times to get to know contestants and converse on a more personal level.

“The show has to get in 61 answers and questions in 23 minutes plus commercials, and it’s really tight,” the Jeopardy! GOAT said. “But you don’t want it to be robotic. I know what it’s like to be those contestants. … If you pick your spots, you can really make the game a lot more fun and human for them and the audience.”

Jennings was the first guest host to take over the Jeopardy! podium after Trebek’s death. The game show champ previously commented on the magnitude of the role.

“It still seems surreal,” Jennings said in January. “It goes beyond nervous — It was a very intense and nerve-wracking experience to be behind this lectern.”

In his conversation with Cooper, Jennings noted how being a Jeopardy! contestant is nothing like hosting the trivia game.

“I was petrified,” Jennings told Cooper. “It’s a huge honor, but Alex Trebek’s been doing that job perfectly for almost 4 decades. It could not be a bigger pressure situation or a bigger set of shoes, and it was stressful. … It’s a very different game from the other side of that lectern.”

Anderson Cooper should host ‘Jeopardy!’ with a ‘less is more’ approach

The record-breaking Jeopardy! champ told Cooper to go into the guest-hosting gig with a light touch rather than trying to overdo it.

“You almost are not going to know what it’s like until you are in that chair,’ Jennings said. “The main advice, I think, is that less is more.”

“He really made it about the contestants,” Jennings remarked. “It’s hard to imagine anybody in show business doing that, insisting that he not be billed as the star of Jeopardy!. The game was the star, he always said. You don’t wanna do a slavish impression, but the more you can host that show the way people remember Alex doing it, the kinder the audience will be.”

Cooper is scheduled to guest host Jeopardy! through April 30.