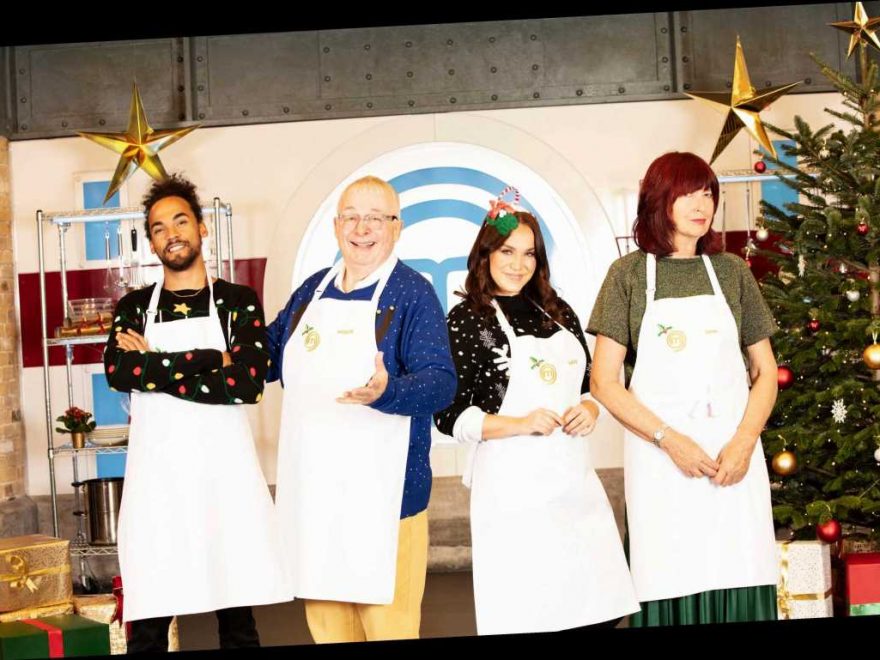 CELEBRITY MasterChef is kicking off Christmas week with two festive specials for cooking fans to enjoy.

Janet Street-Porter, Christopher Biggins, Dev Griffin and Vicky Pattison will feature in the first episode TONIGHT. Read on to find out how you can tune in. 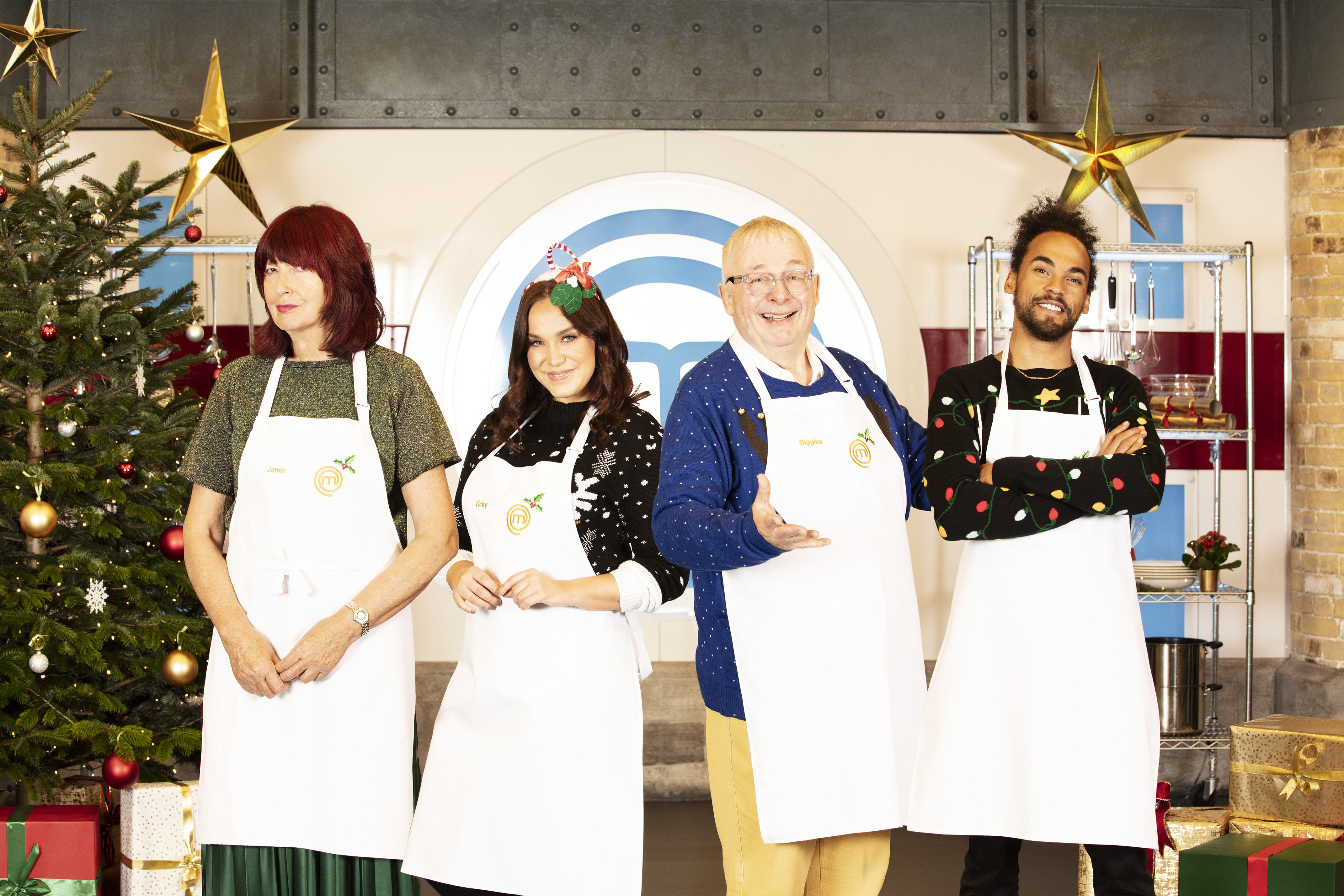 What time is Celebrity MasterChef Christmas Cook-Off on BBC One tonight?

The first Celebrity MasterChef Christmas Cook Off will air on Monday 21st December at 9pm on BBC One.

The second will show on Wednesday 23rd December at 9pm on BBC One.

Both episodes will be available to watch on BBC iPlayer after they have aired. 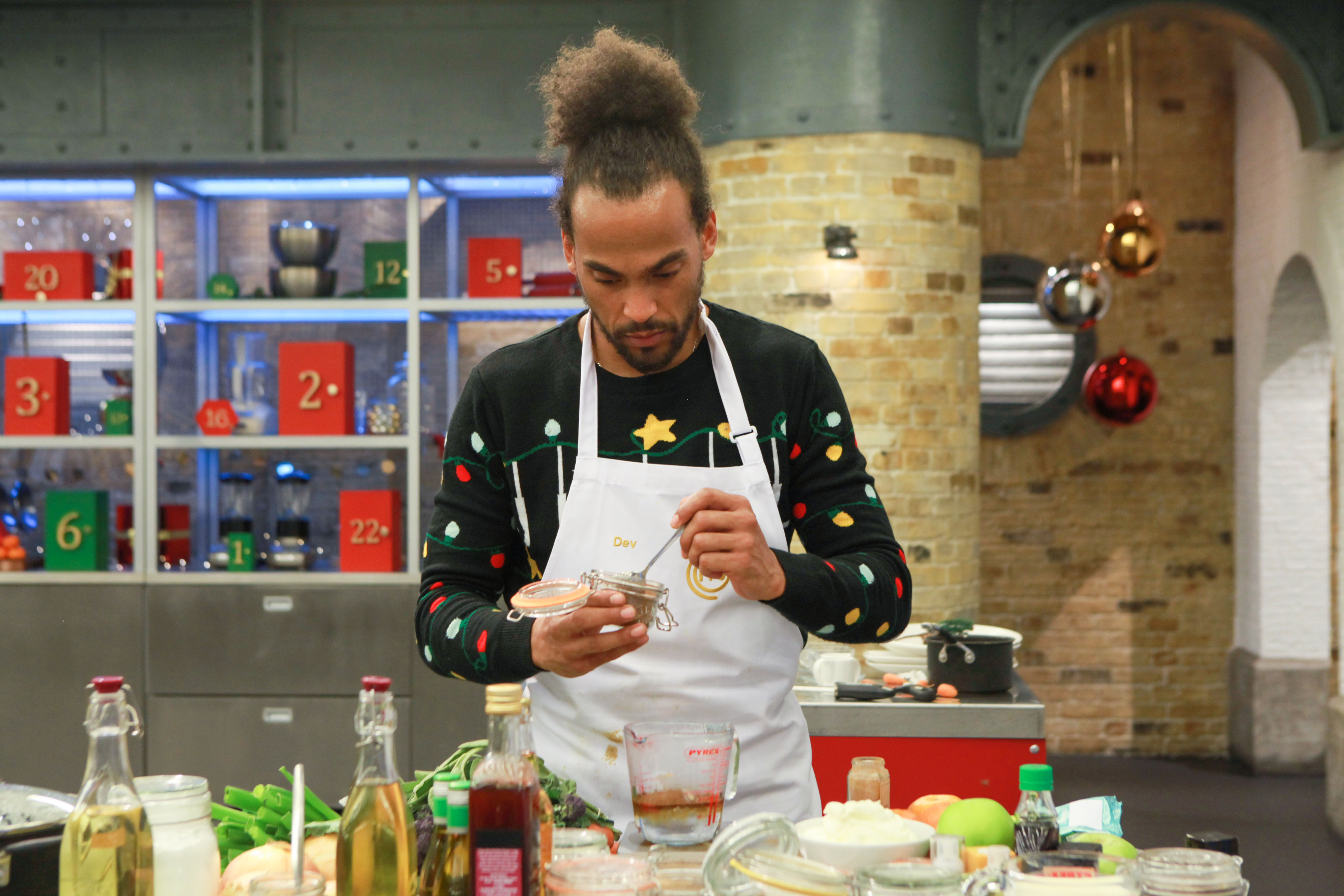 How does the show work?

As usual, judges John Torode and Gregg Wallace will be sampling the festive dishes.

Janet Street-Porter, Christopher Biggins, Dev Griffin and Vicky Pattison will take on the MasterChef kitchen in the first episode.

The celebs will have to take on the challenging Invention Test and must couple up for Pairs Test.

One cook from each episode will be crowned Celebrity MasterChef Christmas Champion. 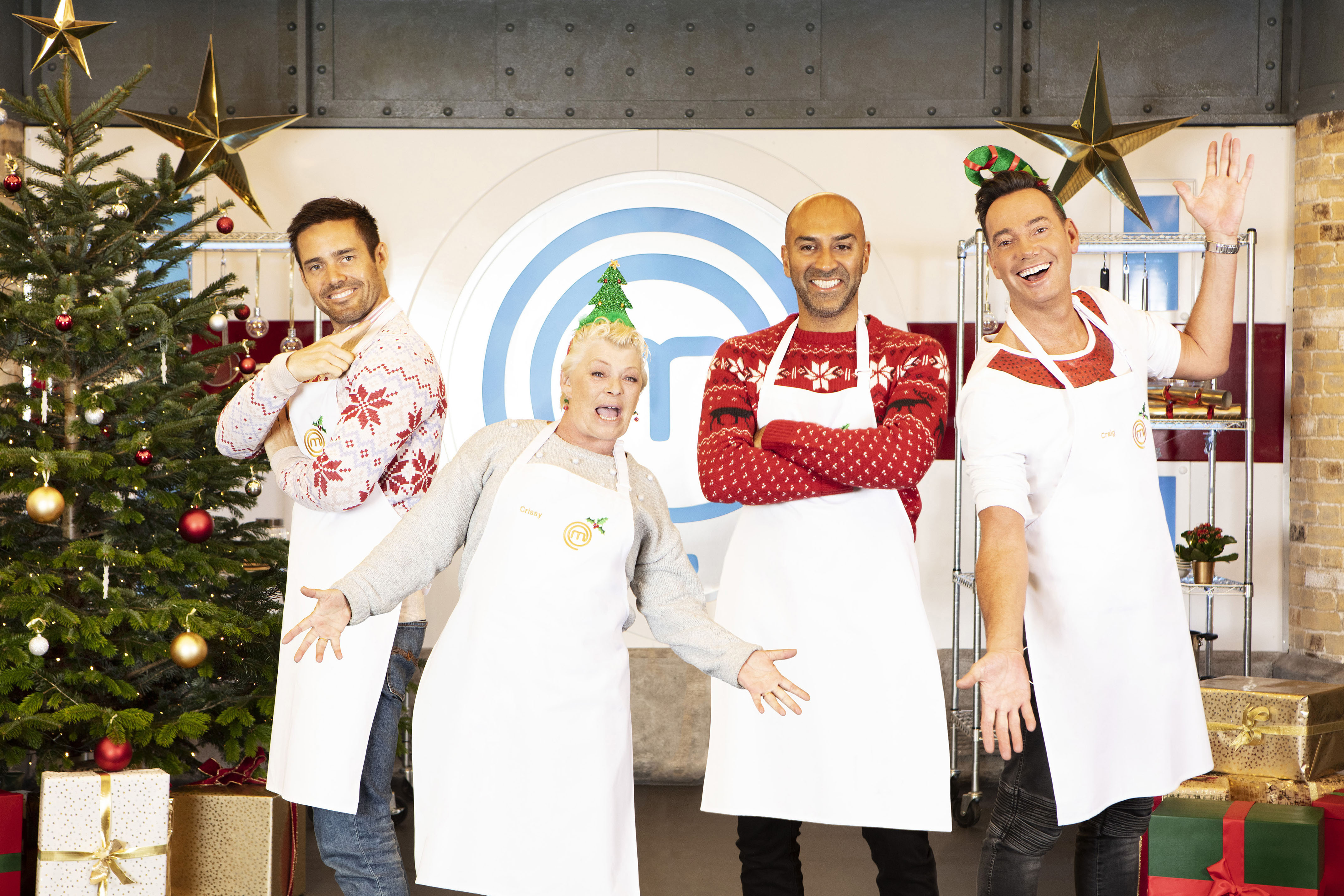 How many episodes are there of the Celebrity MasterChef Christmas special?

There will be two festive episodes for MasterChef fans to enjoy.

Both episodes will be voiced by the soothing tones of India Fisher.