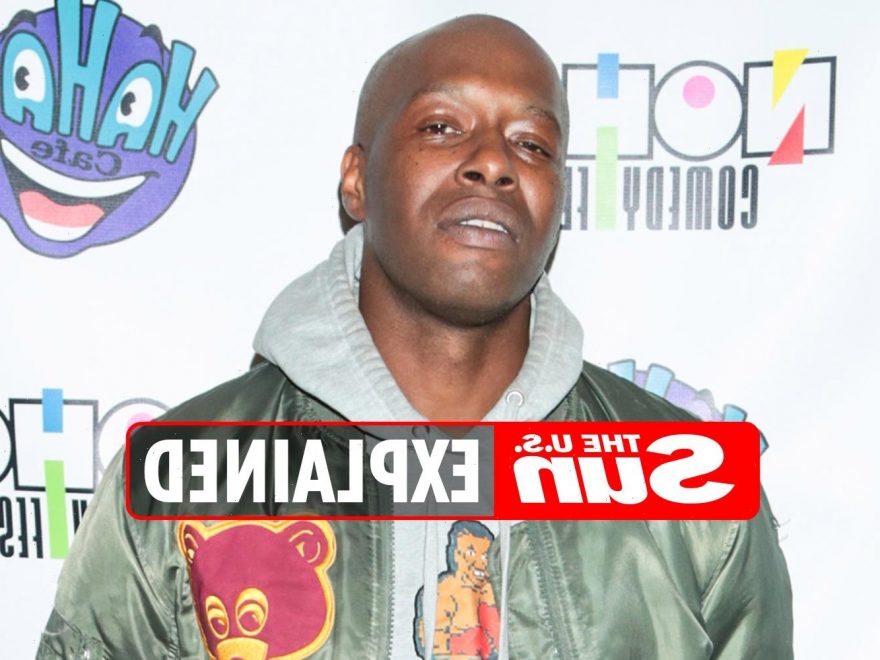 FUQUAN Johnson was known for his career as a comedian and was based in the Los Angeles area.

It was announced on September 4, 2021, that he had tragically passed away at the age of 42. 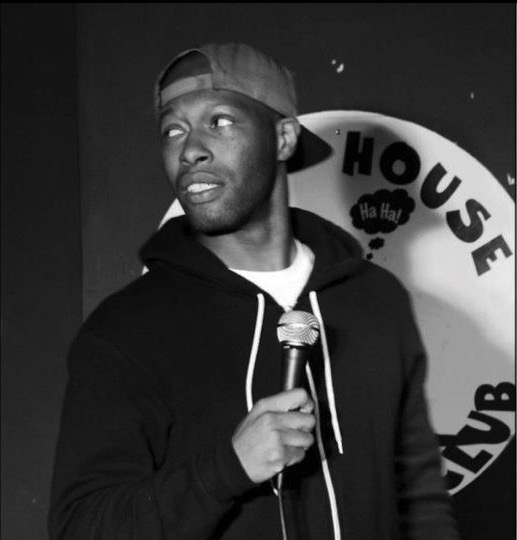 What happened to Comedian Fuquan Johnson?

Johnson is one of thee people who died over the weekend in an apparent overdose.

Law enforcement revealed to TMZ that there was a party Friday night that led to three deaths and one hospitalization.

While the medical examiner has yet to release a cause of death, it has been reported that the four victims at the party ingesting cocaine laced with fentanyl.

The New York Post reported that in 2019, fentanyl was involved in more than two-thirds of all New York City drug overdoses.

What have people said about Fuquan's death?

After his death was announced, many took to Twitter to express their feelings.

Writer and producer Luke Barnett was one of the first to express his sadness by tweeting, " Very sad to hear about the passing of my buddy Fuquan Johnson. Smiliest, happiest dude, and a local icon in the North Hollywood community, RIP."

He later followed up with a picture of a drink with Johnson's name on a napkin and said: "My buddy Paul at Nobar in North Hollywood leaving this out tonight in memory of Fuquan Johnson, Aka Fu. One of the nicest guys to ever regularly patronize the bar. Sad loss."

Comedian Nick Alexander added in: "What can I say about @Mybadfuu. You loved & lived life on ya own terms. Never gave a damn what people thought about you cuz you were solid within yaself and a real Jerzy n***a. We gonna miss you Fu Rest In Power Fuquan Johnson. Hit em with Fu Facks in the afterlife!!!" 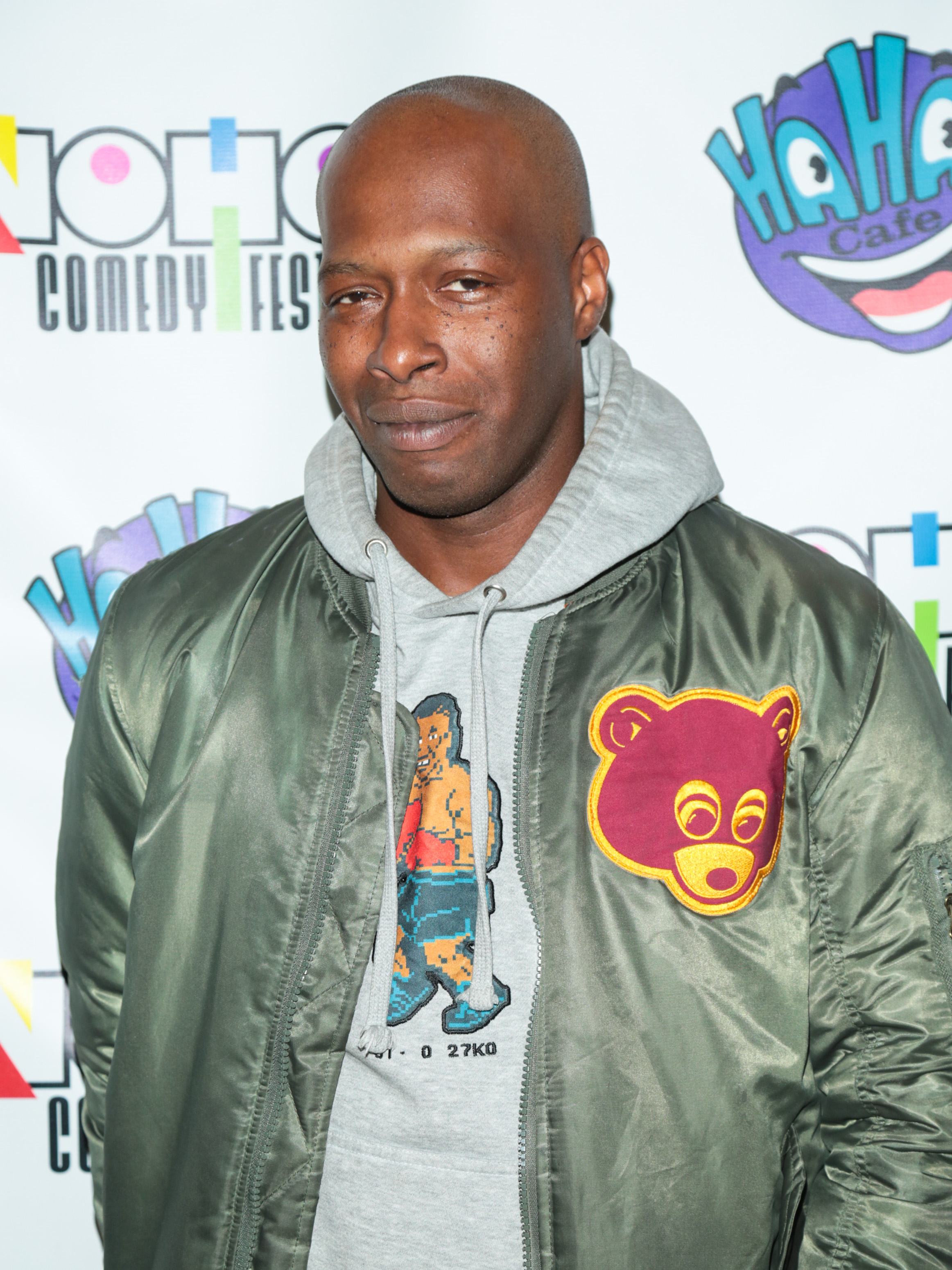 TMZ reported that the one hospitalization is Kate Quigley.

She is known as a comedian and model as well as the ex-girlfriend of Hootie & the Blowfish singer Darius Rucker.

After being taken to the hospital, it was revealed that she is currently in critical condition while the LAPD conducts their investigation into who supplied the lethal drugs.

The names of the other two victims have not been released.