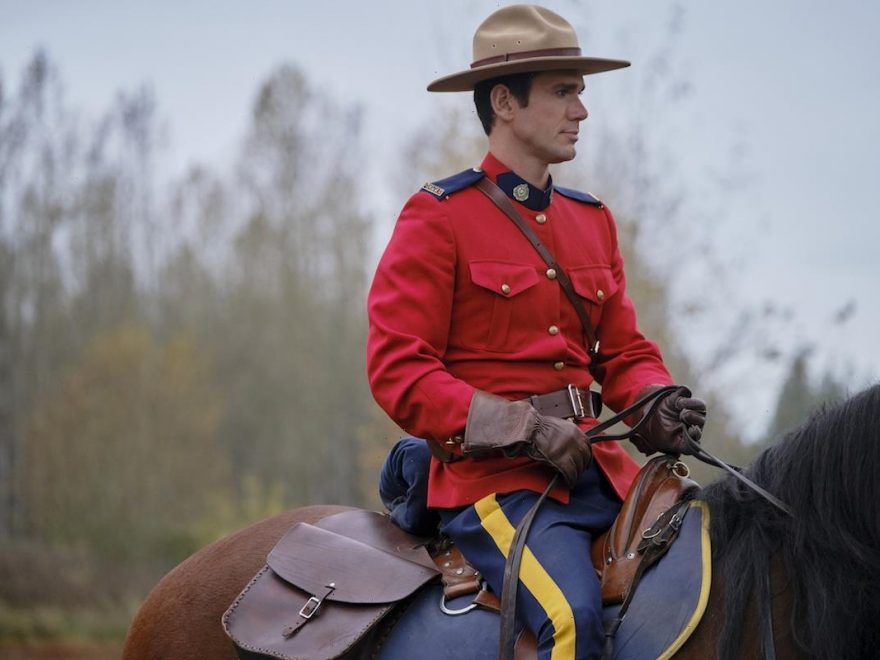 Hearties are finally going to get the answer they’ve been waiting for. In the When Calls the Heart Season 8 finale, Elizabeth (Erin Krakow) will decide between Nathan (Kevin McGarry) and Lucas (Chris McNally), ending a love triangle that’s stretched over more than two seasons. A promo trailer for the upcoming episode, titled “The Kiss,” teases a resolution to the drama, but does it offer any clues about who Elizabeth will ultimately choose?

In a trailer shared back in January for season 8 of the Hallmark Channel show, we saw Elizabeth remove her wedding ring, a sign she was preparing to move on after the death of her husband Jack in season 5. So far, we haven’t seen that moment yet in season 8,. Now, an extended preview for the May 7 episode reveals it will be part of the much-anticipated season finale.

In the clip, Elizabeth looks at a galley proof of her first novel, A Single Mother on the Frontier. Her eyes then move to a small photo of herself and her late husband that sits on her desk. Slowly, she removes both her wedding ring and engagement ring.

Elizabeth talks to both Lucas and Nathan in ‘The Kiss’

In another preview for the When Calls the Heart season finale, we see a moment between Elizabeth and her best friend Rosemary (Pascale Hutton).

“I take it you haven’t talked to Lucas yet,” she says. “Or Nathan.”

“Not yet,” Elizabeth replies.

At the end of the May 2 episode, “Changing Times,” Lucas — who has been courting Elizabeth all season — ended things with the widowed schoolteacher because he believes she truly loves his romantic rival, Nathan.

Does that mean Elizabeth is destined to be with another Mountie? Perhaps, but the preview seems designed to keep fans guessing until the end. First, we see Elizabeth approach Nathan at his office, though all we hear of their conversation is them say “hi” to each other.

Next, we see Elizabeth and Lucas at the cafe. “What you said the other night about love, you were right,” Elizabeth says. 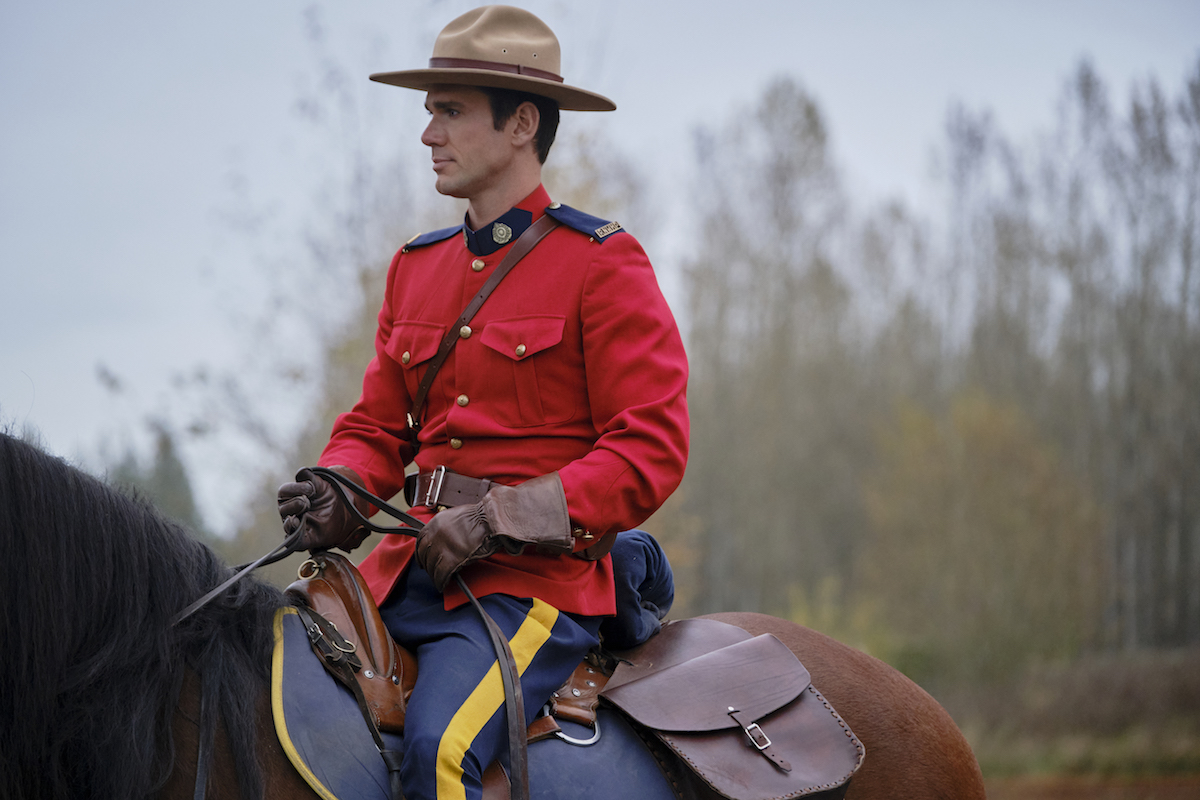 There’s been tension in Rosemary and Elizabeth’s friendship over the past few episodes, but it sounds like they might be putting their disagreement behind them in this episode. Rosemary is again on hand to give her friend some sage advice.

“People come into our lives, some for a season, and some for a lifetime,” she says. “Now, it’s up to you to decide.”

Interestingly, we see Lucas when Rosemary speaks of a season, and Nathan when she speaks of a lifetime. Is that a not-so-subtle clue about which man wins Elizabeth’s heart, or just a bit of misdirection?

Of course, it’s not all about the Elizabeth-Nathan-Lucas triangle in the show’s final season 8 outing. An episode description from Hallmark Channel teases that “big changes are coming to Hope Valley,” as well the departure of one of the town’s own.

The When Calls the Heart Season 8 finale, “The Kiss,” airs Sunday, May 7 at 9 p.m. ET on Hallmark Channel.