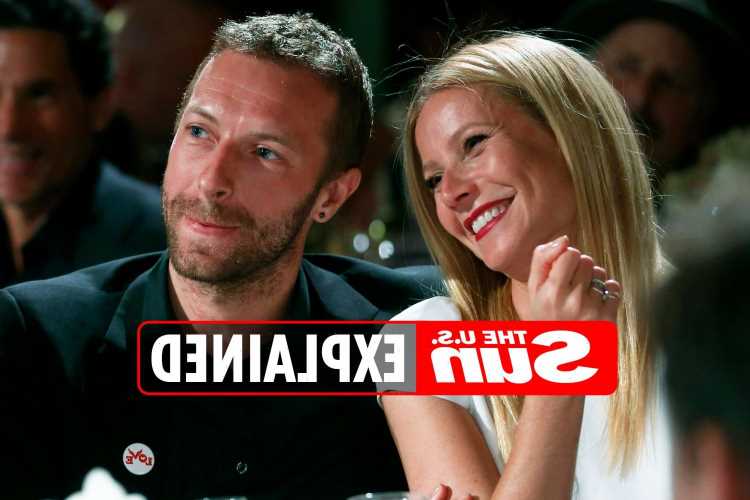 GWYNETH Paltrow is known for lifestyle brand and big time roles in movies and television.

She and Chris Martin went through a public divorce a few years ago. 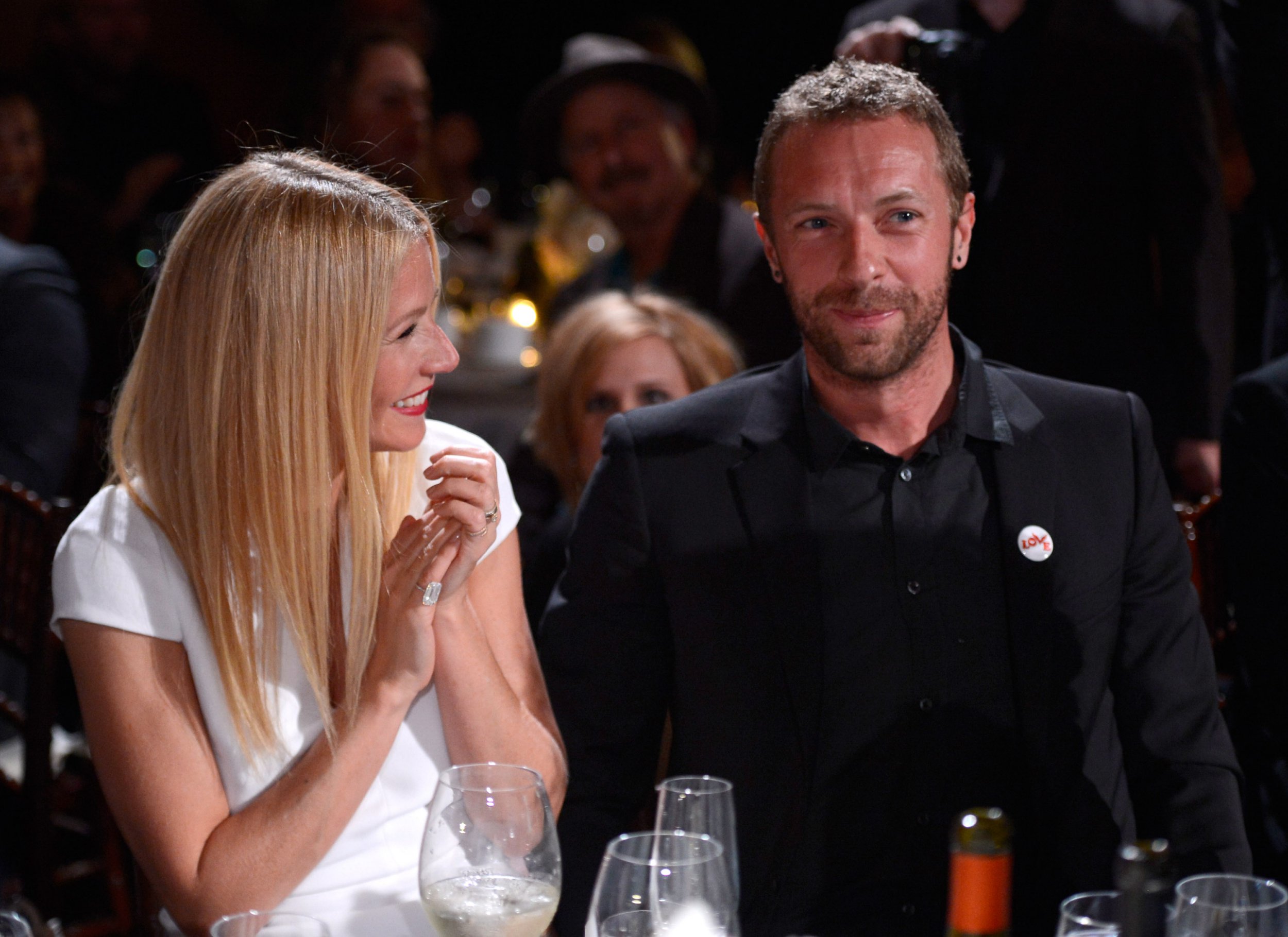 A timeline of Gwyneth Paltrow and Chris Martin's relationship:

At the time, Gwyneth was dealing with the aftermath of her father's death. Martin wrote Fix You and Swallow as songs to help her get through the pain.

On December 5, 2003, the couple secretly wed in California.

Nobody attended the ceremony, including Paltrow's mother.

The wedding came two days after the couple announced they were expecting their first child together.

When Oprah asked why they chose the name Apple, Paltrow said the name was "sweet, clean, and perfect".

On April 8, 2006, the couple welcomed their second son into the world.

Their son was allegedly named after a song Martin wrote Gwyneth before their wedding.

In 2009, rumors began to circle that the couple had broken up, as they hadn't been seen together often in the public eye.

According to Gwyneth, however, lack of publicity didn't equate to maritial problems.

Speaking to Elle Magazine at the time, Gwyneth said: “It doesn’t behoove us to be a public couple.

"He certainly doesn’t want to be that. We’ve never ever walked down a red carpet together, we never will. If people think that that means we’re not together, then — ha ha ha! – so be it." 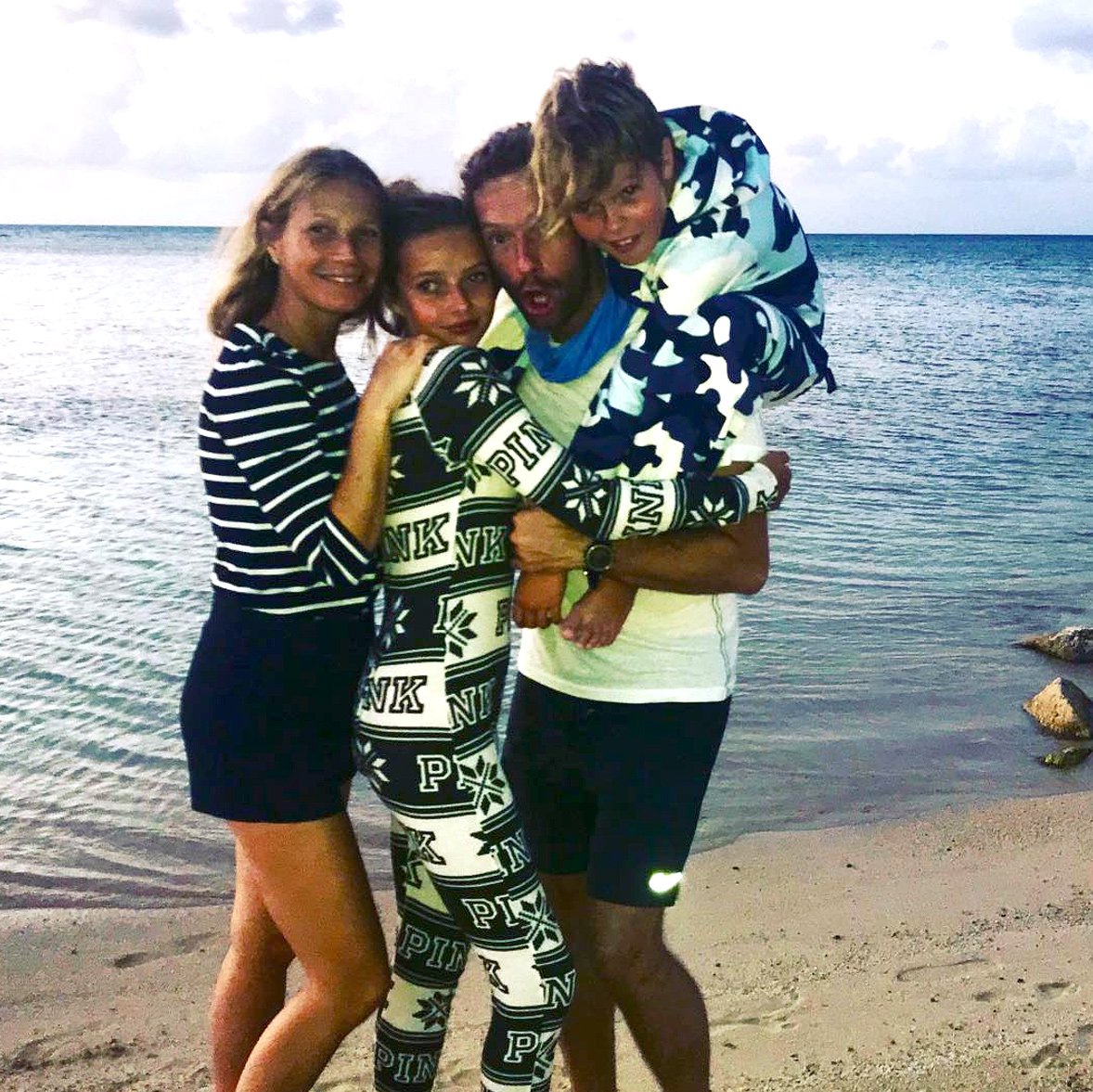 On March 25, 2014, Gwyneth announced via her lifestyle blog, Goop, that she and Martin were splitting.

She used the term "conscious uncoupling", which is described as the ability to look within oneself and realize problems within a relationship are caused by negative internal energies and pieces of oneself that need healing.

At the time, Gwyneth posted to Goop about the split.

“We have always conducted our relationship privately, and we hope that as we consciously uncouple and coparent, we will be able to continue in the same manner," she said.

In April of 2015, the couple officially filed for divorce.

According to court documents, the couple's date of separation was actually listed as May 6, 2013.

The couple agreed to joint custody of their children.

Speaking on the matter, Gwenyth said: "“I never would have wanted to get divorced.

"I never would have wanted to not be married to the father of my kids. Theoretically.

"I had learned more about myself through that process than I could have imagined."

Did Gwyneth Paltrow get remarried?

Meeting on the set of Glee, Gwyneth started dating Brad Falchuk in 2014.

The couple got married in September of 2018, and have been together ever since.

Gwyneth and Chris Martin allegedly remain good friends, and continue to co-parent their children together.