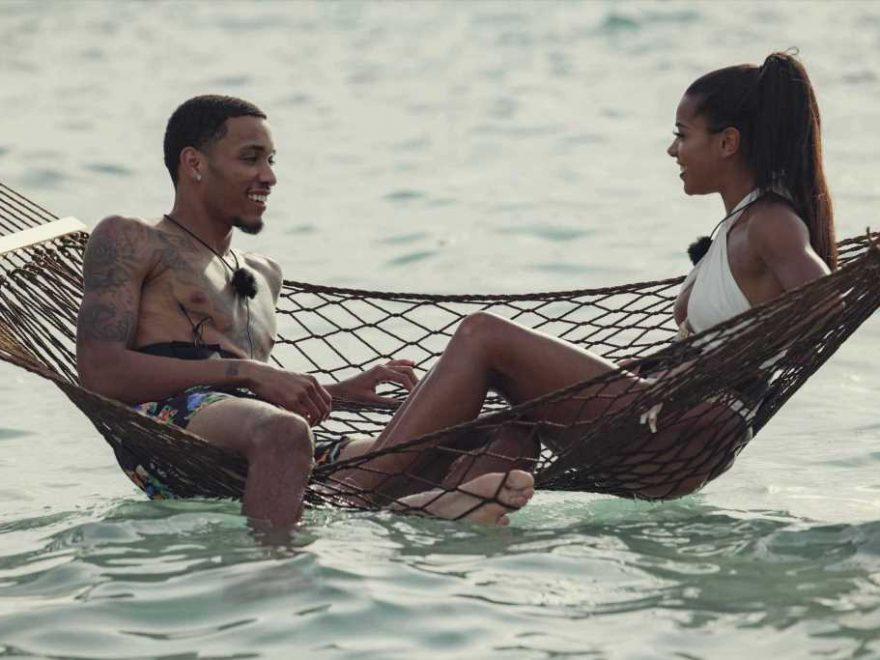 That's right, Too Hot To Handle season 3 is about to drop, and it is set to be steamer than ever.

Too Hot To Handle first burst onto the scene when it launched on Netflix in April 2020.

The series has proved so successful, that it is now back for a THIRD season.

What will happen on Too Hot To Handle season 3?

It's a new year, and it might be cold outside, but the third season of Too Hot To Handle is back and steamier than ever.

It's time to meet a brand new batch of sexy singletons who have just arrived for what they think will be the sexiest vacation of their lives.

MORE ON TOO HOT TO HANDLE 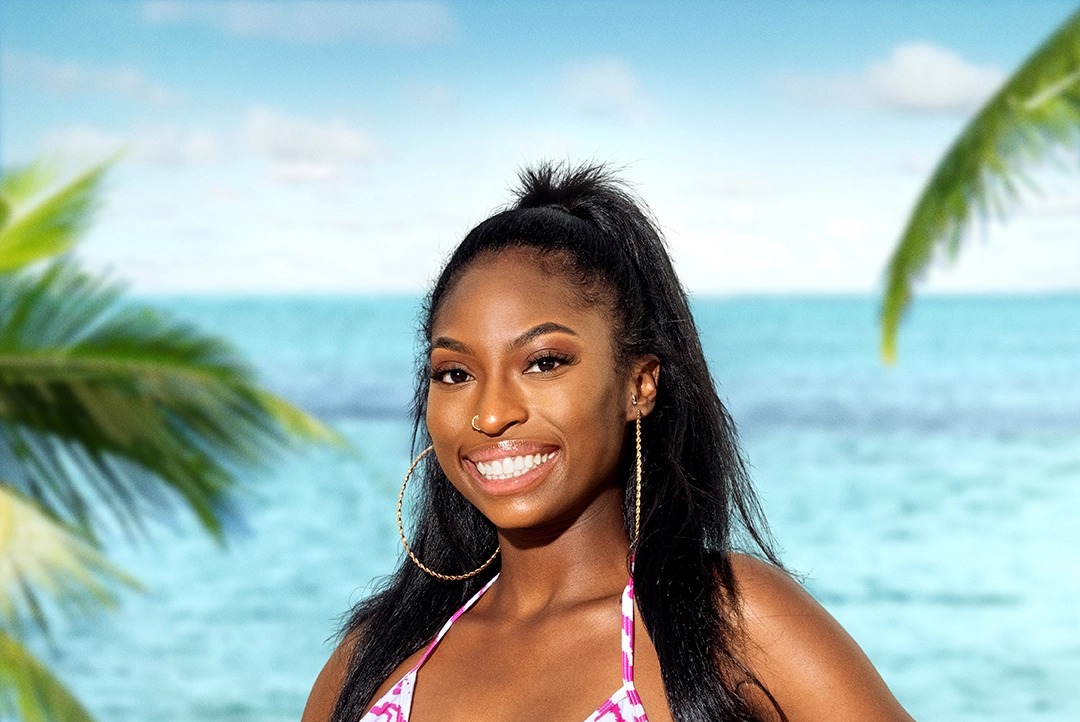 Who is Jaz on Too Hot To Handle? 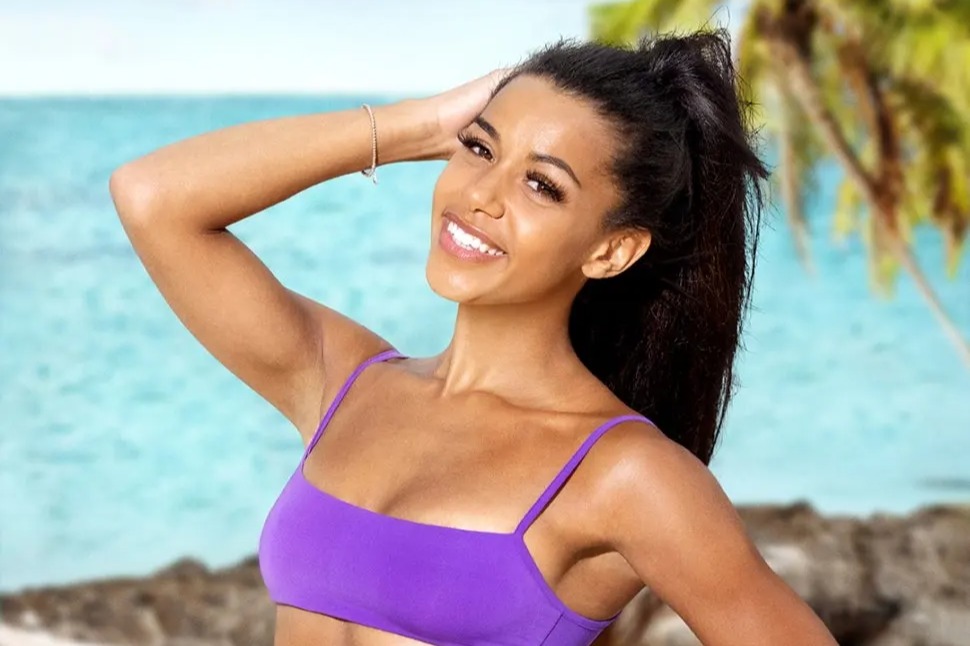 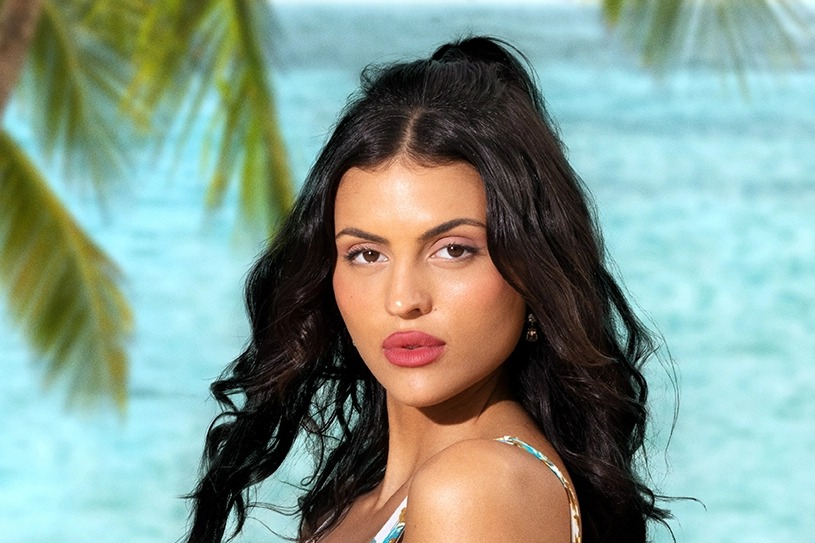 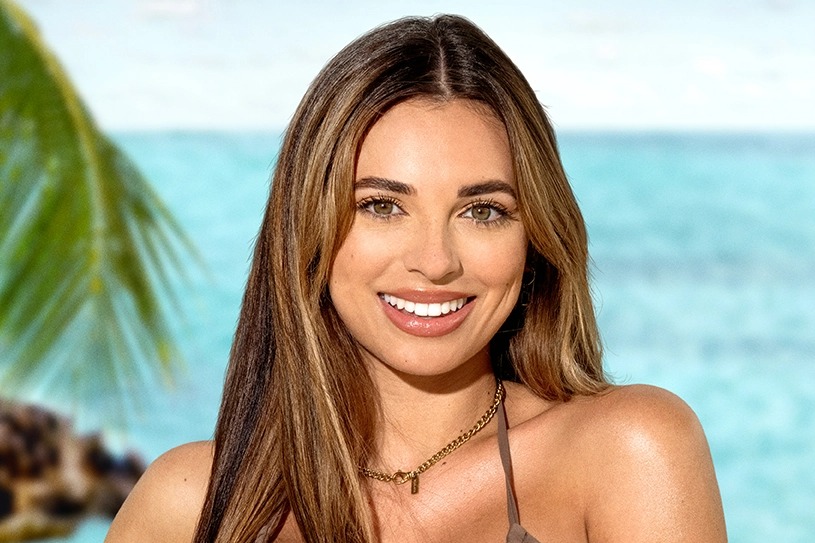 Meet Georgia – Australian contestant on Too Hot To Handle

But with Lana watching, will this wild cast be able to stick to the rules and abstain from any kind of sexual contact (or self-gratification) in order to form meaningful connections, and keep that prize money as high as their sex drives.

The pressure's on, because this season, the stakes are even greater… with the biggest prize fund on offer, ever.

Who is in the Too Hot To Handle cast?