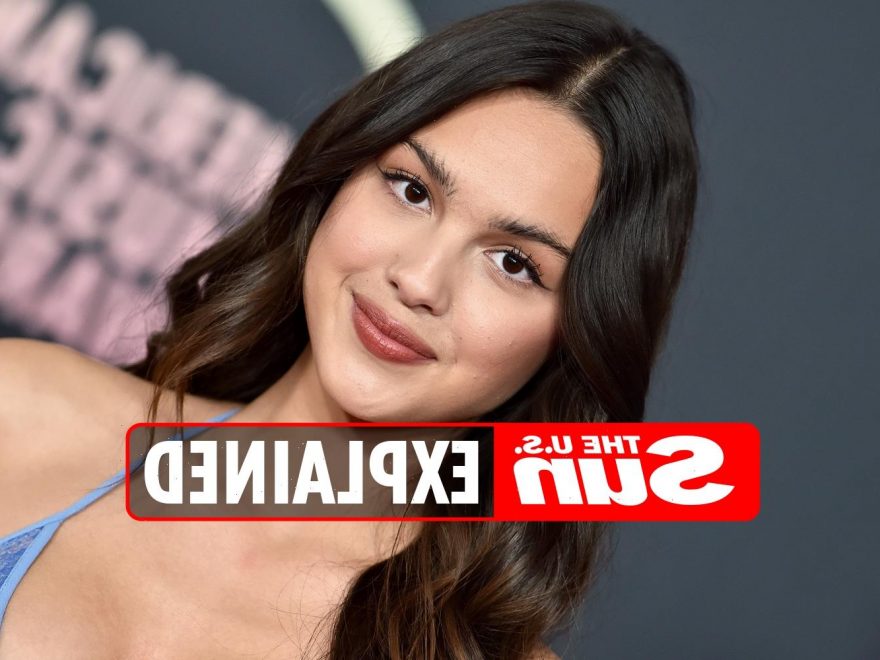 OLIVIA Rodrigo stunned fans when she made a special announcement regarding her album Sour.

The superstar broke into the pop music mainstream with her single driver's license. 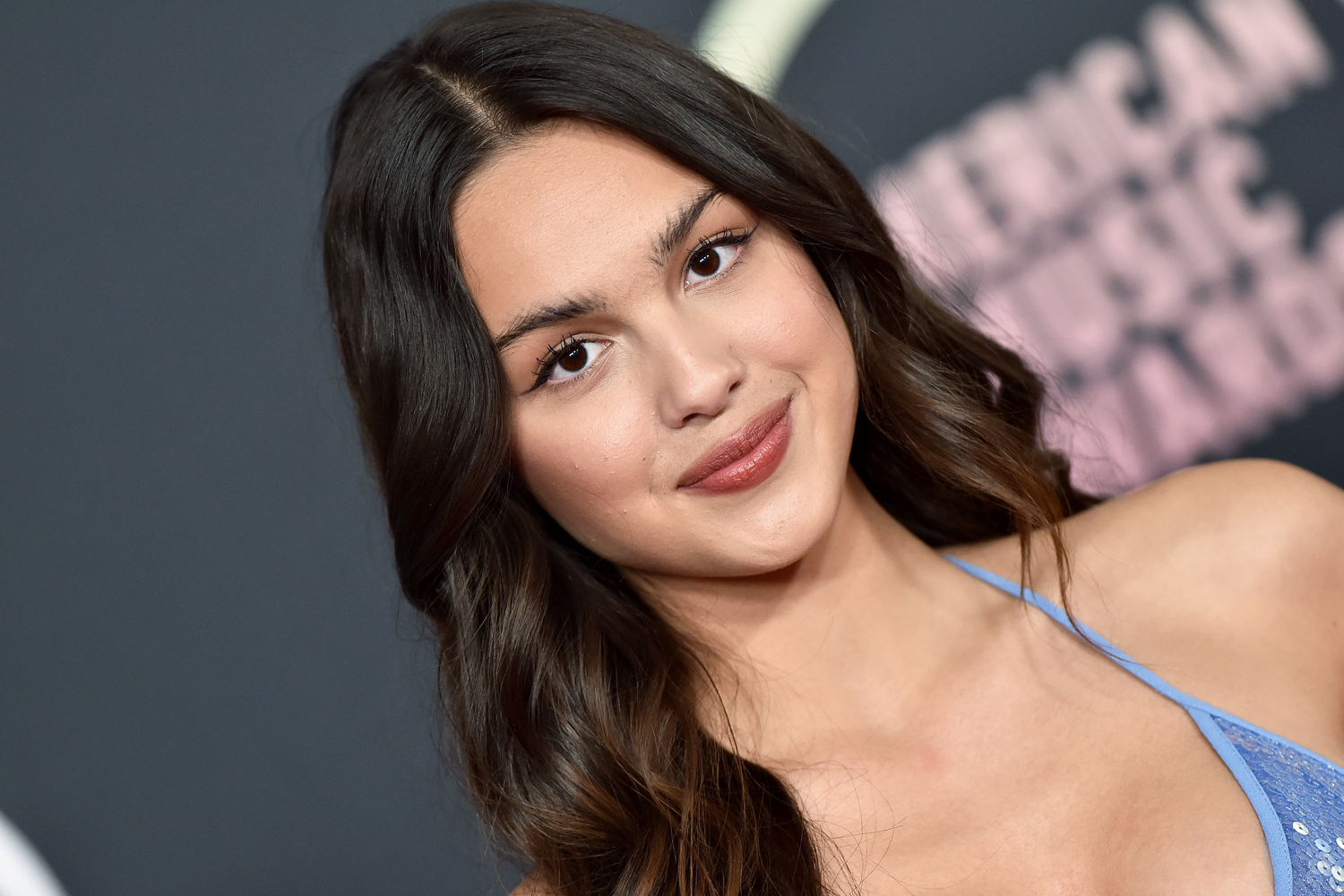 When is Olivia Rodrigo going on tour?

Olivia Rodrigo announced on December 6, 2021, that she was officially going on tour as of 2022.

The Sour tour will begin in April and will span three months internationally.

She will be joined by artists Gracie Abrams, Holly Humberstone, and Baby Queen.

Rodrigo is one of the leading stars of DisneyPlus' hit show High School Musical: The Series, which requires her to film for a notable amount of time.

She has starred in High School Musical: The Series since 2019, prior to her mainstream breakthrough.

How can I buy Olivia Rodrigo Sour tour tickets?

The tickets are available to purchase on StubHub, Ticketmaster, Vivid Seats and MegaSeats.

She will be performing in cities across the US and in Europe.

Her tour kicks off on April 2 in San Francisco, California.

What is Olivia Rodrigo known for?

In 2020, Rodrigo signed to Interscope and Geffen Records.

On January 8, 2021, the singer released her first single driver's license, which allegedly chronicled the love triangle between her and her Disney co-stars, Joshua Bassett and Sabrina Carpenter.

The 18-year-old-singer followed up with her debut album Sour, which was released on May 21, 2021.

Rodrigo's string of hits since her debut include deja vu, good 4 U, brutal, and traitor. 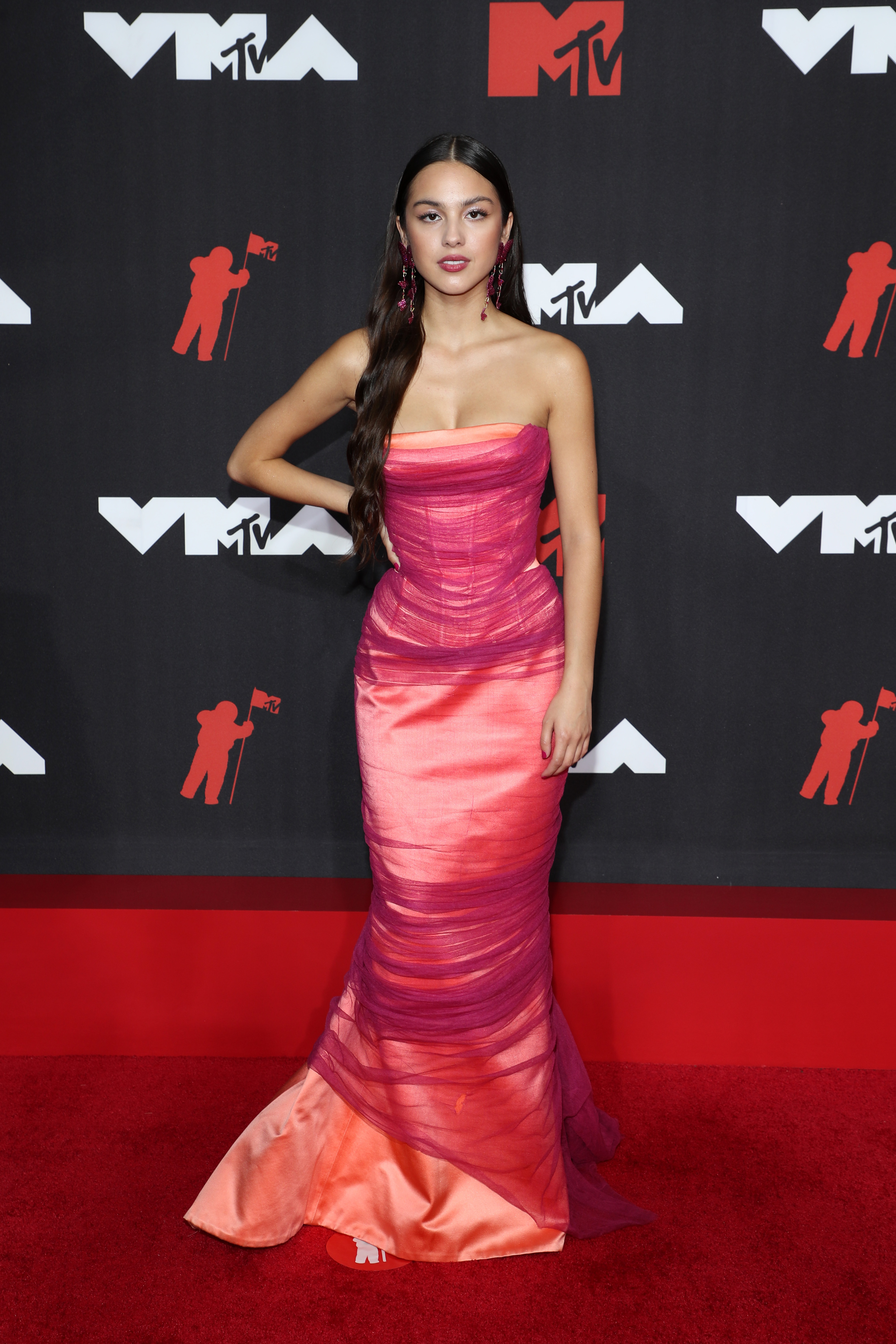 Who is Olivia Rodrigo dating?

In early 2021, Rodrigo was reportedly involved in a love triangle with her High School Musical: The Series co-stars Joshua Bassett and Sabrina Carpenter.

In July of the same year, rumors began to swirl that she was dating producer Adam Faze.

The press captured the two being affectionate at the Space Jam 2: A New Legacy premiere party in Six Flags Magic Mountain in California.

As per Page Six, the pair were reportedly friends for years before they became romantically involved.