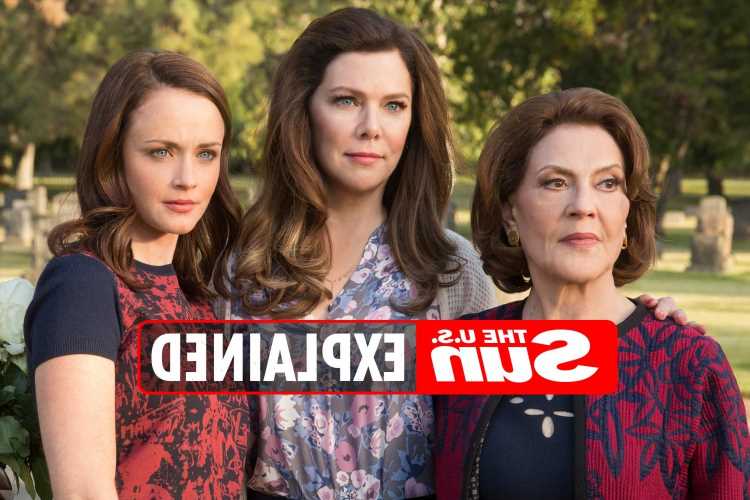 GILMORE Girls was one of the most popular shows on the CW during the 2000s.

The series ran for seven seasons and was regarded by Time as one of the 100 greatest television shows of all time. 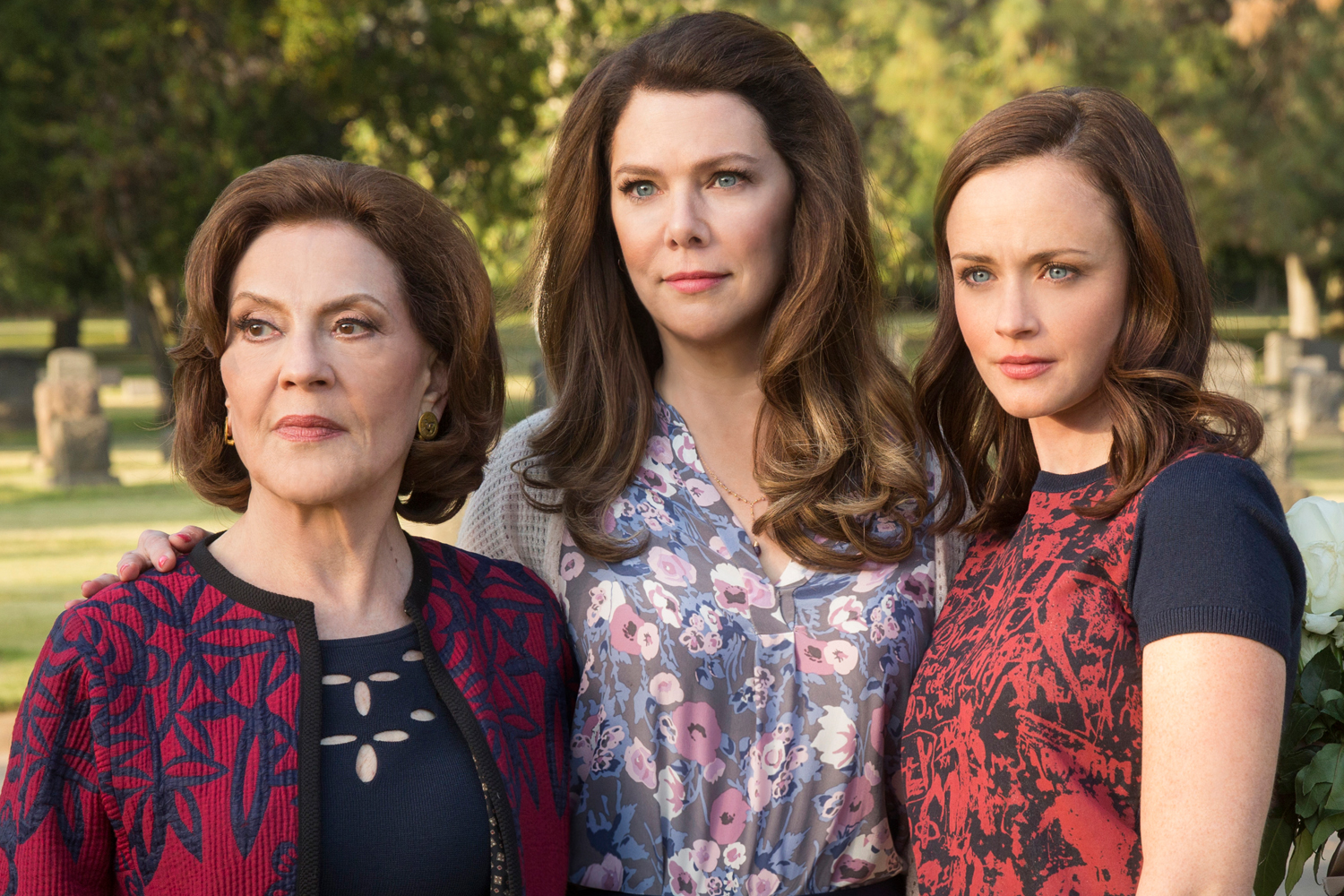 Where are the Gilmore Girls cast now?

The 54-year-old was in films such as Evan Almighty, Cloudy with a Chance of Meatballs, and Joshy.

She starred in the Gilmore Girls: A Year in the Life reboot for four episodes in 2016.

The actress told Republic World about not resisting to separate other roles from Lorelai’s character, saying: “I think rather than try to worry about that, I kind of give into it.

“I don’t think I can ever separate myself too much, there’s too much of me in there.

“I don’t know if I want to entirely (separate myself from that role).

“If I was trying to get away from it entirely, I feel that could never do anything comedic again. I would only have to only do ‘law and order’ type of stuff.

As of 2021, Lauren was on the TV series Zoey’s Extraordinary Playlist, Vampirina, and The Mighty Ducks: Game Changers.

She was the daughter of Lorelai and Christopher Hayden on the show and lived full time with her mother.

Aside from being on Gilmore Girls, Bledel is known for starring on The Sisterhood of the Traveling Pants I and II, Tuck Everlasting, and The Conspirator.

Alexis was also on the TV series Mad Men and Netflix’s Handmaid’s Tale.

She will reportedly be joining the cast of the Sisterhood of the Traveling Pants for the third movie, though it is unclear when it will be released.

Bledel is married to Vincent Kartheiser as of 2014 and the couple has one child together.

His fame skyrocketed while being on the series, and during an interview with Entertainment Weekly, he dished to the publication about the nerves he felt during his first on-screen kiss with Lorelai, saying: “[I remember] how nervous we both were on that day and how the crew stuck around to check it out because everybody kind of knew it was this iconic moment.

"We were nervous, and then we both realized that's exactly how the characters should feel."

"Because the nervousness we were having as actors was, 'We don't want to screw this up.' It's a big moment, and everybody knew it was a big moment and it felt like a big moment.

"And then we both realized this is exactly how we should feel. We should take this into the scene and we did and got the results."

Since being on the show, Scott went on to star in the horror films Saw V and VI, A Beer Tale, and Con Man.

Scott has since completed production for the film The Rogue, though its air date is unknown.

He will also be starring in the films Liberty, and The Sons of Summer.

The actor is also the host of his Gilmore Girls-themed podcast, I Am All In.

He since starred in the films House of Wax, Friday the 13th, and Phantom Boy.

Jared played Sam Winchester in both Supernatural and the reboot, Supernatural: The Animation for nearly two decades.

He since played Cordell Walker in the series Walker.

The actor married his Supernatural co-star Genevieve Cortese and the pair has three children, Thomas, Austin, and Odette Padalecki.

Milo Ventimiglia, 44, starred as Jess Mariano in the series.

He played Luke’s troubled nephew and one of Rory’s boyfriends after her breakup with Dean.

Milo has starred in various films and TV series since his role on Gilmore Girls.

The actor was on the series Heroes, Wolverine, Marvel Anime, Mob City, and Chosen.

As of 2016, he has been starring in the drama series This Is Us alongside Mandy Moore.

He is also on Strawberry Spring and The Marvelous Mrs. Maisel, which was also created by Gilmore Girls’ Amy Sherman Palladino.

He starred in the TV series Friday Night Lights after Gilmore Girls and went on to act in The Good Wife.

Keiko Agena, who starred as Rory’s best friend, Lane Kim, has since been in several productions.

The 47-year-old is known for her work on Prodigal Son and Better Call Saul, the spin-off of Breaking Bad.

As of 2021, Keiko starred in the TV series Central Park.

The actress was also on 13 Reasons Why, Colony, and Shameless.

Keiko is married to Shin Kawasaki as of 2005.

Kelly Bishop, starring as the matriarch Emily Gilmore, was the grandmother of Rory and the mom of Lorelai on the series.

After Gilmore Girls aired, the actress continued her TV career, starring in Law and Order, Mercy, Bunheads, and The Good Wife.

Edward Hermann, 71, was the husband of Emily and a doting grandfather to Rory.

The actor was known for his work on Overboard, The Lost Boys, and Annie.

He passed away in 2014, two years before the Gilmore Girls reboot aired on Netflix.

Edward’s last TV appearance was on Perception and the film Coach of the Year.