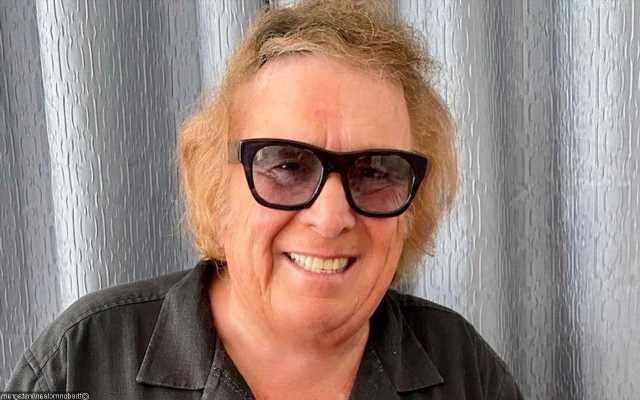 Jackie McLean makes no apology after making abuse claims against her famous father and insists she ‘disinherited’ herself after the actor disowned and cut her out of his will.

AceShowbiz -Singer Don McLean‘s adult daughter chose to cut ties with her dad after years of alleged emotional and mental abuse even if it meant kissing her inheritance goodbye.

Jackie McLean is setting the record straight after reports the “American Pie” hitmaker had cut her out of his will after she spoke about his reported ill treatment of her.

“I’m seeing a lot of news articles mentioning me, quoting my father saying that he disinherited me for speaking the truth about my experiences. But the stories have it wrong,” she said in a statement on Monday (13Sep21) to America’s OK! magazine

“I disinherited myself. I was told my whole life that if I ever spoke up about the lifetime of abuse I endured from him, I would be disowned.”

She recently said she no longer cared about the $3 million (£2.2 million) in trust funds she was reportedly due to have inherited.

“The promise of a will was a control tactic leveraged against me since I was a child in order to keep me silent…,” she noted.

“Without his money, I was controlled by the fear of being without his love. Over time, I realised that the love I wanted would never come from him.”

“Recently, I decided I was done being manipulated, controlled, afraid, and silenced – like my life was not my own. I was ready to live. I spoke out of my own volition, knowing that it would mean the end of a manipulation tactic. The end of the hope of a relationship. And the beginning of freedom.”

She told OK! she has no regrets about cutting all ties to her father.

“I’d do it again one hundred times over,” she added.