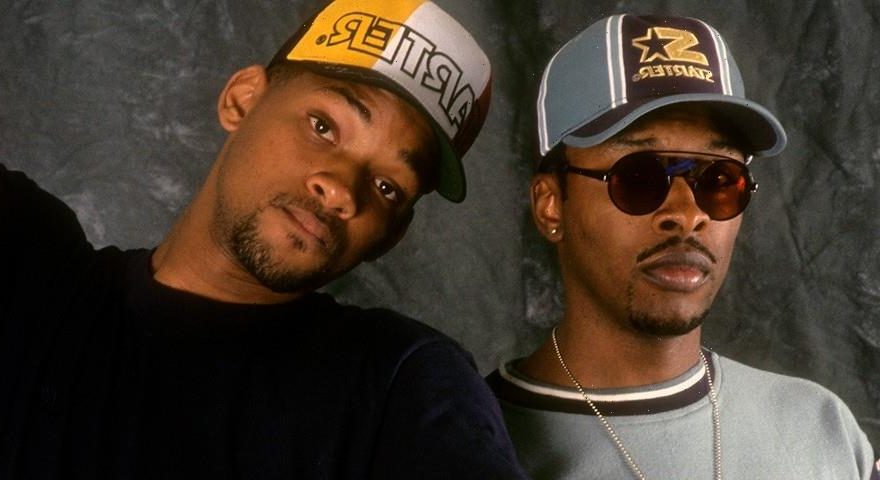 After 31 years since the pilot episode aired in 1990, The Fresh Prince of Bel-Air is getting a reboot with a brand new cast. Peacock and Will Smith revealed the casting of Jabari Banks as the lead actor for the modern revival of the ’90s sitcom, BEL-AIR.

With Will Smith assuming the role of an executive producer of the show, Peacock has announced the cast who will be portraying all the old favorites for the confirmed two-season order. Joining Banks will be Arrow’s Adrian Holmes as Phillip Banks, The Enemy Within’s Cassandra Freeman as Vivian Banks, Olly Sholotan as Carlton Banks, Good Luck Charlie’s Coco Jones as Hilary Banks and Captain Marvel’s Akira Akbar as Ashley Banks.

In addition to the main cast, Jimmy Akingbola will take on the role of Geoffrey and Jordan L. Jones will be playing Smith’s best friend Jazzy Jeff. No signs of Little Nicky are found in the cast currently.

Stay tuned for more information on the release of BEL-AIR.

In case you missed it, HBO Max is developing a The Batman spinoff about The Penguin.
Source: Read Full Article