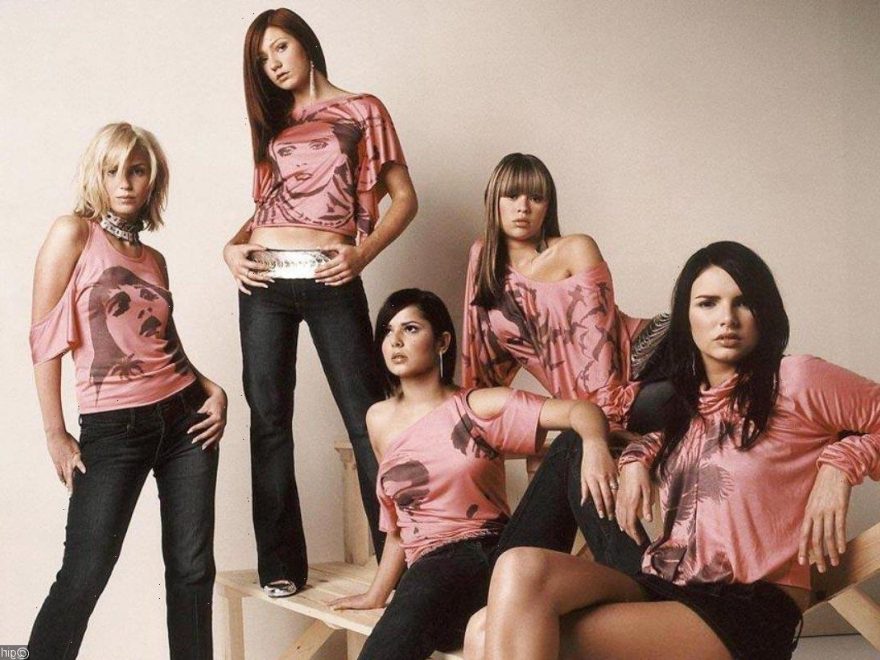 Kimberley Walsh, Nadine Coyle, Nicola Roberts, and Cheryl are reportedly scheduled to reunite for an upcoming fundraising to honor their bandmate who died of cancer.

The late singer’s bandmates – Kimberley Walsh, Nadine Coyle, Nicola Roberts, and Cheryl – are said to be keen on getting together on stage to pay tribute to their late friend after she tragically died from cancer aged 39 earlier this month (Sep21).

An insider told The Sun newspaper’s Bizarre column, “It’s bittersweet, of course. They’ve all been through the most devastating news and it’s beyond tragic.”

“But when the time is right they’d love to see a concert in Sarah’s memory. It would be hugely emotional for everyone involved, but it feels like a wonderful thing to do after everyone had hoped they might be able to do it together.”

“They loved her energy and her zest for everything, so it would have to be done in that spirit. And if it could raise some money for charity too, then even better.”

It was previously reported that Sarah and the rest of the group were planning to reunite for a run of show in 2022.

In an appearance on “Good Morning Britain” last week, journalist Ellie Phillips told presenter Charlotte Hawkins, “Sarah had actually signed up to go on tour with Girls Aloud in 2022 after the pandemic.”

Following the news of Sarah’s passing, all four members of the group paid tribute to Sarah with a string of heartbreaking social media posts, sharing their memories of their late bandmate.