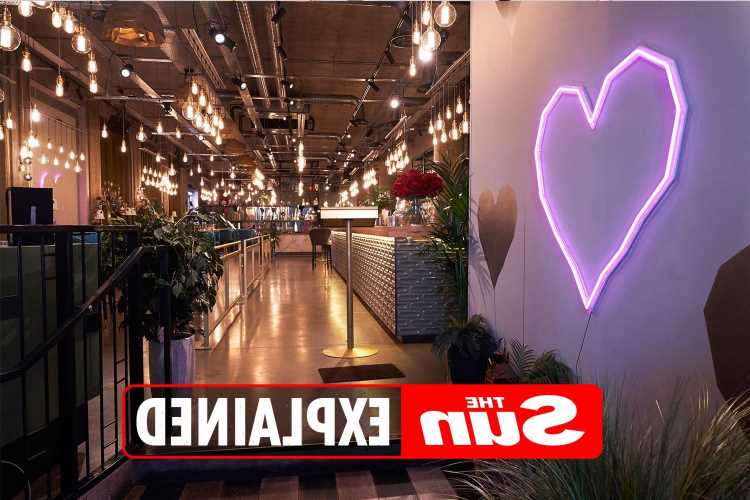 FIRST Dates is back with Fred and his team.

The hit Channel 4 series will once again be matching singletons of all ages with their perfect partner over a gourmet meal and they are back again in Manchester.

Where is the new First Dates restaurant in Manchester?

First Dates moved away from the Paternoster Chop House at St Paul’s in London back in 2020 and won't be there again in 2021.

Instead the show now takes place in The Refinery, a chic cocktail bar and restaurant, based in Spinningfields, Manchester City Centre.

Situated close to the city's various upscale bars and restaurants, you can find the restaurant at 1 Hardman Blvd, Manchester M3 3AQ.

Now lockdown is over, and restrictions on restaurants have been lifted, you too can enjoy a meal there. 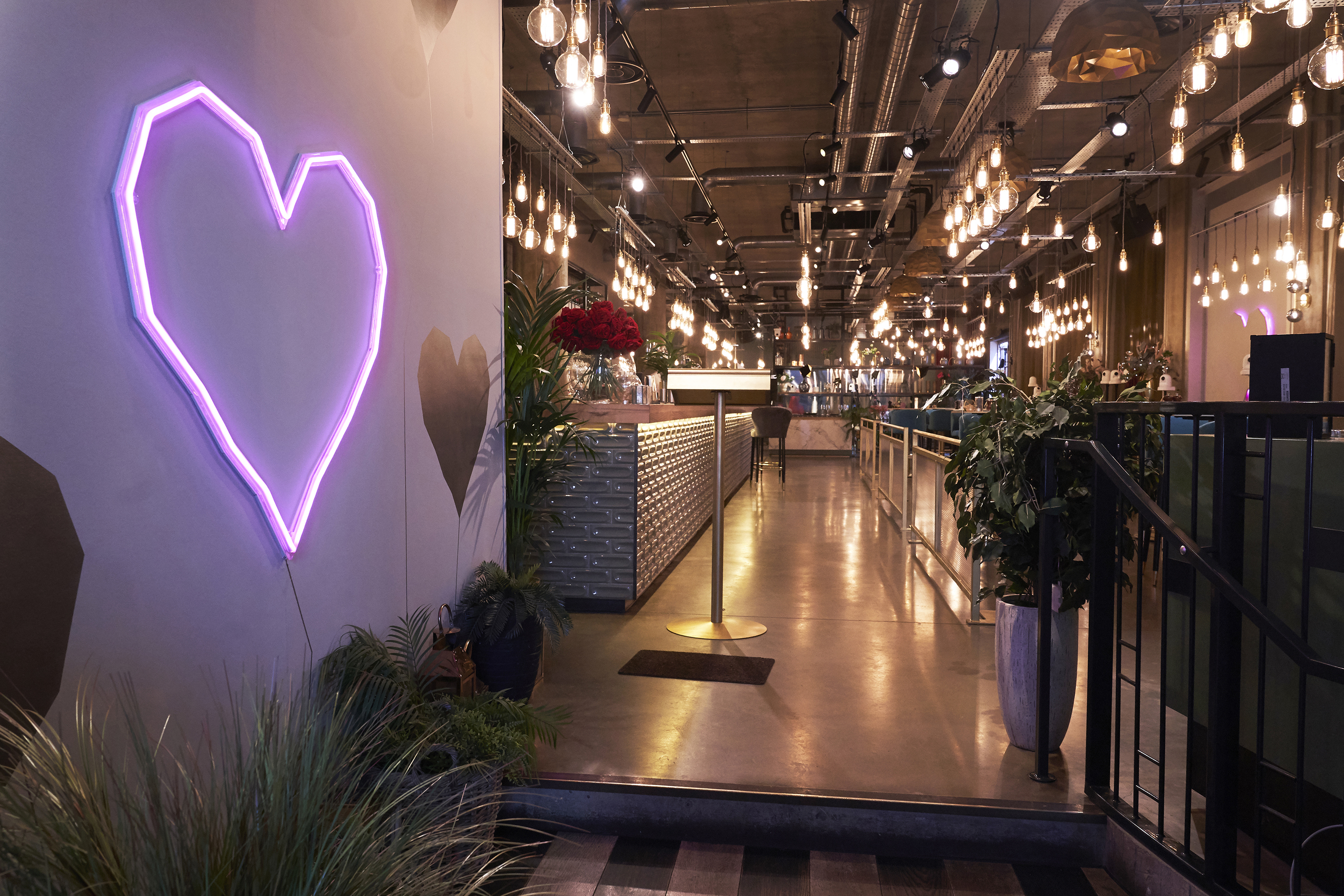 On its website, The Refinery is described as: "A laid back, chic drinking and dining destination in Manchester.

"A unique space with a carefully crafted seasonal menu, quirky cocktails and fine wines, The Refinery is a sanctuary in the city, your escape from the everyday.

"Featuring a bar, lounge, restaurant and outdoor terrace, The Refinery a variety of spaces that can be used as they are or rearranged to suit all needs."

Why is First Dates not being filmed in London anymore?

Many will think the big move up north was due to the pandemic, but actually the decision to change things up was made in January 2020.

A show spokesman told The Sun in June 2020: “Fred will be joined by some of the existing First Dates team at the new restaurant in Manchester, and there’ll be some new faces from the local area.”

When is First Dates on TV?

First Dates is back for series 17.

You can catch up with all the past episodes now on the Channel 4 website, or if you have a BritBox subscription you can watch them ad free.