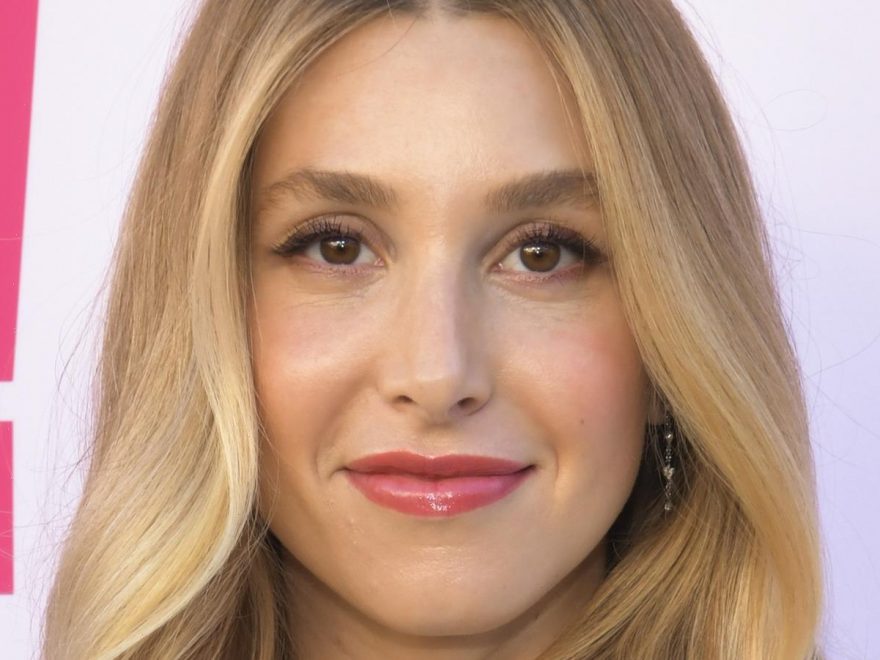 Reality TV fans were introduced to TV personality Whitney Port when she debuted on MTV’s “The Hills.” If you weren’t around for “The Hills,” then know that the show was essentially a predecessor to the reality shows on networks like E! and Bravo that we all know and love today. Producers for “The Hills” followed Port and friends Lauren Conrad, Heidi Montag, and Audrina Patridge as they lived their lives as young professionals in Los Angeles, reported The New York Times. Port and Conrad, most notably, interned at Teen Vogue’s West Coast office under editor Lisa Love, according to The New York Times.

Even though “The Hills” was known for eccentric personalities a la Heidi Montag and ambitious go-getters like Lauren Conrad, Port was more subdued. InStyle’s Alyssa Hardy described her as “an unproblematic secondary character that asks the right questions to keep the plot moving.” But Port has come into her own in recent years. The reality star is also a fashion designer and author, having released a collection called Whitney Eve in 2008, according to Us Weekly, and a book titled True Whit: Designing a Life of Style, Beauty, and Fun in 2011.

With her “Hills” tenure and projects since the show ended, how much is Port really worth?

Whitney Port became a household name when she starred on MTV’s “The Hills” and its spin-off series “The City.” Soon after her time in reality TV, Port became a fashion designer and an author. Now, she’s also added mother, podcaster, and entrepreneur to her resume. Port’s net worth is estimated to be $5 million, according to Celebrity Net Worth, but that may not be accounting for all of Port’s various revenue streams.

Alongside her podcast, Port must be making money from her sustainable loungewear brand, Cozeco, that she created during quarantine. “Loungewear was something — even before quarantine — that I was really passionate about,” Port told Women’s Wear Daily. “I felt there was really a hole in the marketplace for something that was affordable, accessible, direct-to-consumer and completely organic and eco-friendly.”

On top of that, Port has short appearances on the reboot, “The Hills: New Beginnings,” as well as a YouTube channel that fans flock to for her “The Hills” reaction series, which she does with her husband. Her channel’s views and 158,000 subscribers should also contribute to a nice chunk of change.