AMOL Rajan is a well-known restaurant critic and newspaper editor.

The popular TV personality has also put his expert knowledge to good use while working on the guest judging panel of MasterChef: The Professionals and co-hosting BBC One's The One Show. Here’s what you need to know about his impressive career… 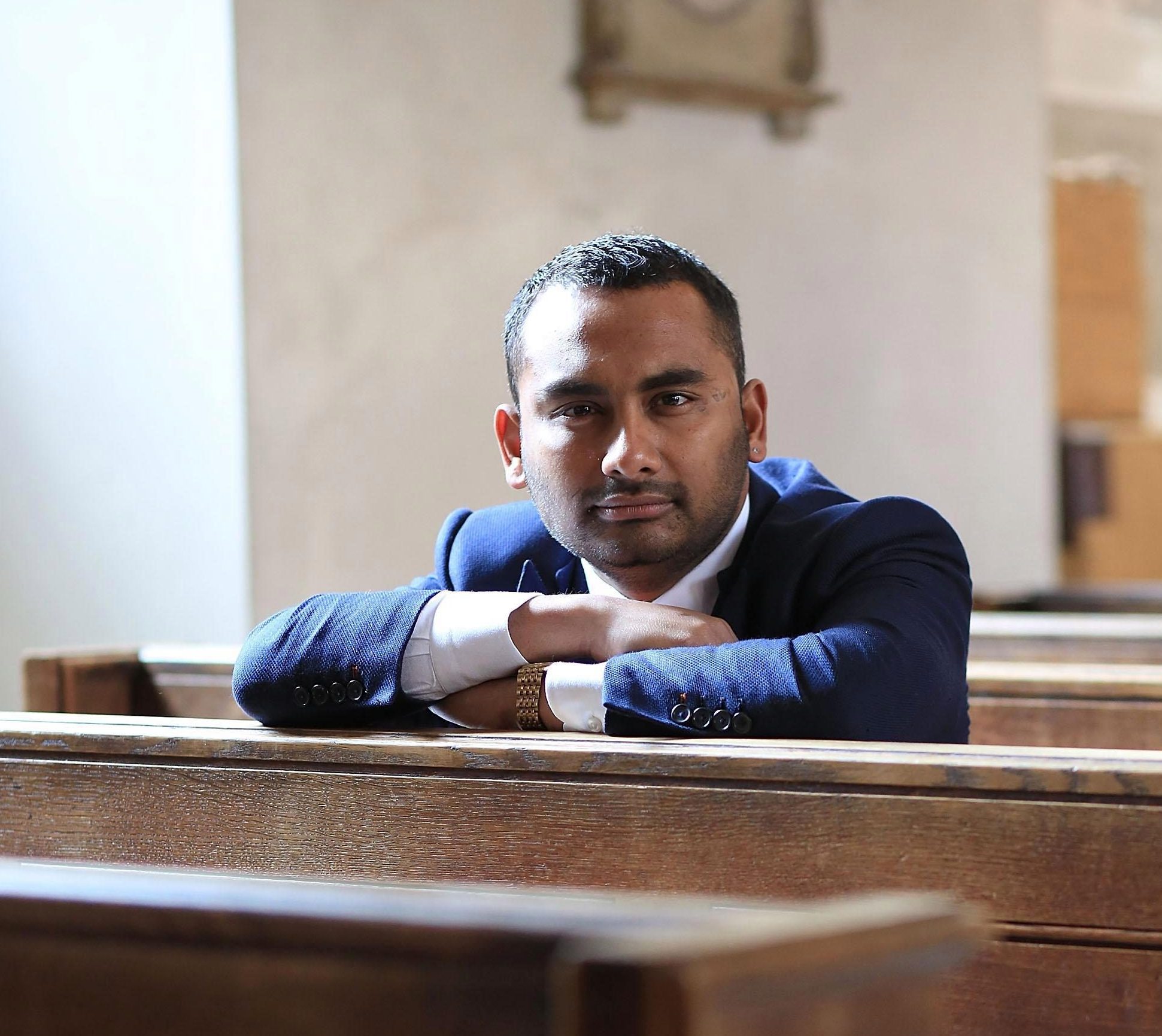 Who is Amol Rajan?

Amol Rajan was born in Calcutta, India, and was just three years old when his family moved to England.

After completing his secondary education in Tooting, London, he undertook an English degree at Downing College, Cambridge.

The 35-year-old is married to Charlotte Faircloth, who works as an academic.

Talented writer Amol worked in a number of different roles at The Independent newspaper – from sports correspondent to editor.

He has also been a columnist for the Evening Standard.

Rajan is also known for his work as a restaurant critic, which he carried out on behalf of the Independent on Sunday.

Currently Rajan is the BBC's media editor and is part of the Radio 4 Today programme presenting team.

In November 2021, Rajan presented a controversial BBC documentary entitled The Princes and The Press, which looked at Prince William's and Harry's relationship with the media. 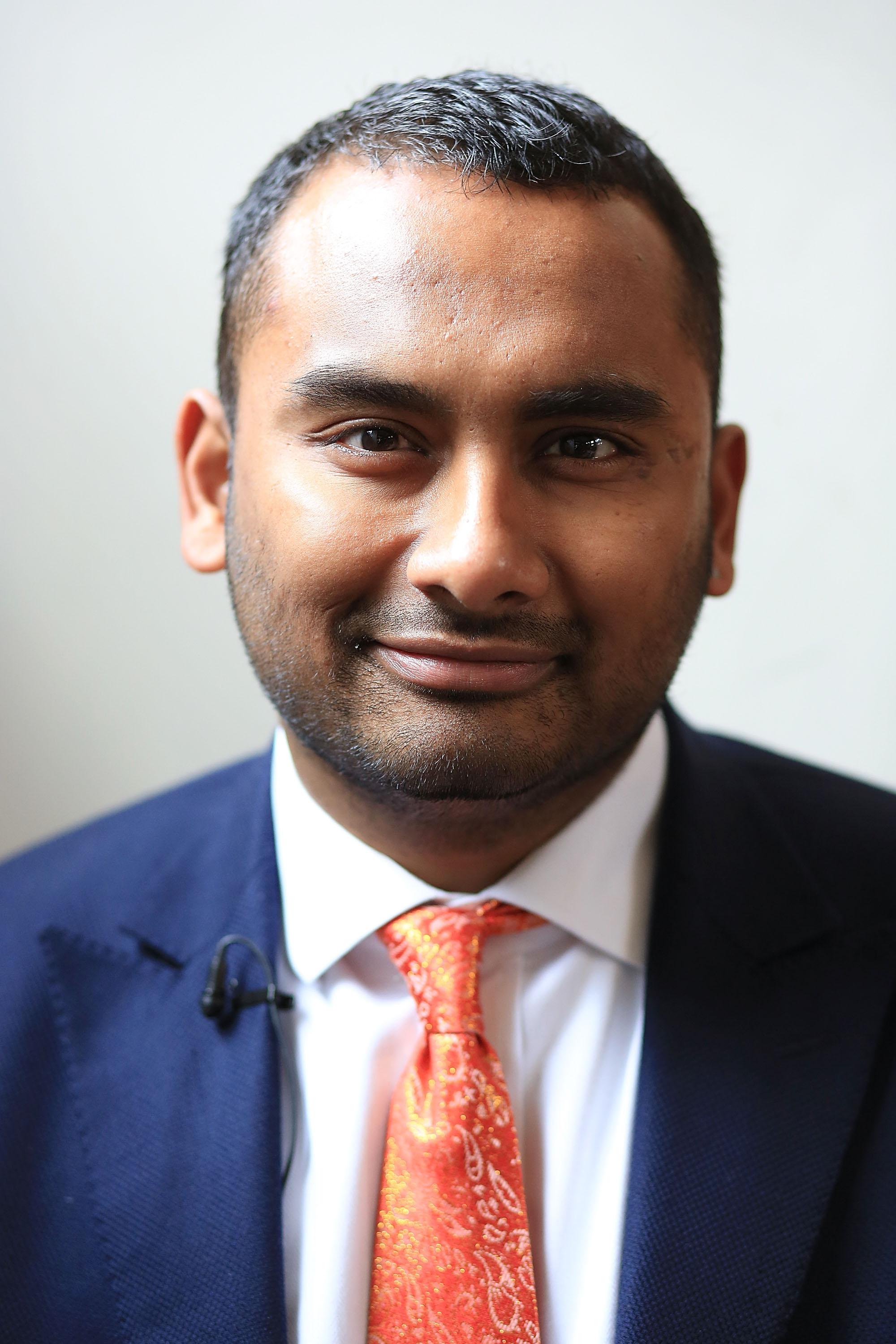 What TV shows has Amol Rajan been on?

Many will recognise Rajan from The Wright Stuff, where he worked as a presenter from 2006-2007.

He has also appeared on shows Newsnight, Question Time, The Papers, This Week and Breakfast.

And he's even appeared as a guest host on BBC's The One Show.

What else is Amol Rajan famous for?

The knowledgeable foodie is also a keen sportsman and plays cricket for the Authors XI.

He combined his two main interests when writing one of his most popular publications.

Amol Rajan is hosting his own series, produced by the BBC.

In the series, Rajan "interviews the pioneers, leaders and maverick thinkers who are shaping our rapidly changing 21st-century world."

The series is made by BBC Studios and BBC News long form commissions.

What is Amol Rajan's net worth and BBC salary?

Is Amol Rajan married and does he have kids?

Charlotte is an Associate Professor in the Department of Social Science, at University College London’s Institute of Education.