ANDI Peters is a regular fixture of morning TV – having started off his career on Children's BBC.

The presenter has a regular slot on the competition segments on Good Morning Britain along with being the weatherman. Here's everything you need to know about this presenter… 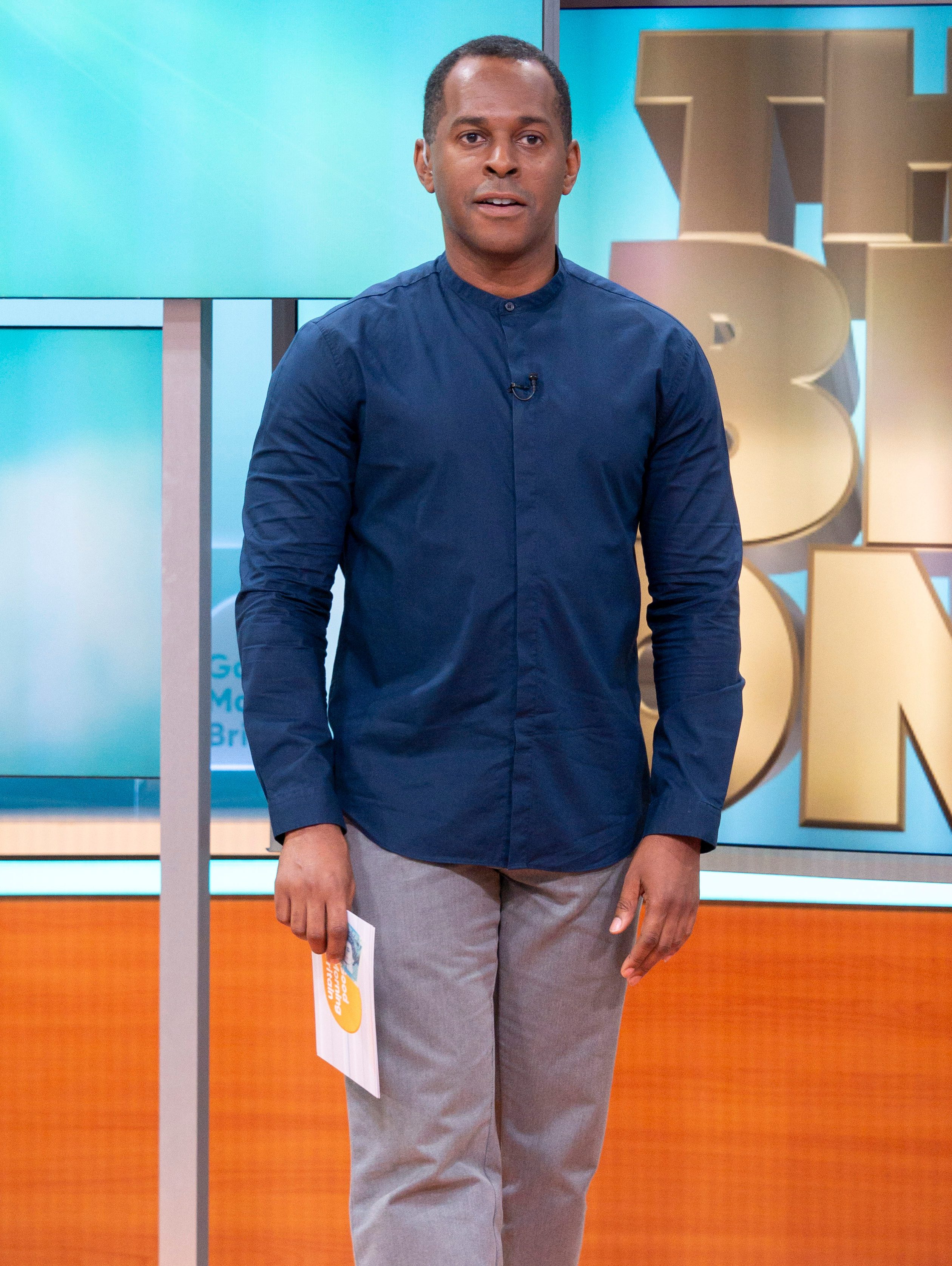 Who is Andi Peters, how old is he and what is his background?

He went to school in Battersea in South West London

His full name is Andi Eleazu Peters and he was born to Nigerian parents.

His early breaks in the showbiz world came on children's TV with shows on CBBC – he also presented popular kids show Live & Kicking for three years.

Andi's exit from the show in 1996 was voted one of the biggest tear-jerking moments in TV history by Channel 4.

The presenter has a net worth of around £3.1 million, built up from his many years in television.

Who is Andi Peters dating and has he been married?

Information about Andi's love life is pretty hard to find because the star keeps his personal life very private.

If he is in a relationship, he's done a great job of keeping it out of the public eye.

There doesn't seem to be any records of him having ever married and the last public comment he made about his relationship status was in 2016 when he confirmed he was single. 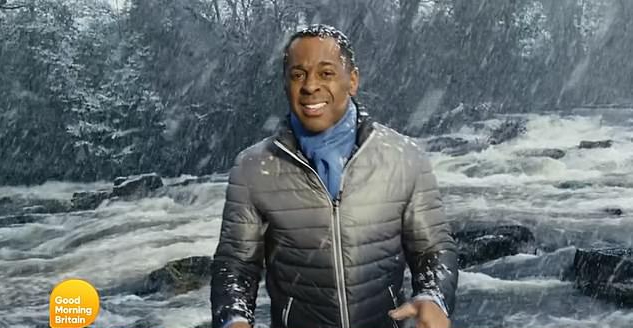 What TV shows has Andi Peters been in?

Andi took part in the first series of Dancing On Ice on ITV and later went on to present the fan show Dancing On Ice Extra with fellow former contestant Andrea McLean.

Since then he has hosted the Dancing On Ice tour – where popular contestants take their ice skating skills on the road around Britain – ever since 2007.

In 2008, Andi appeared in the third series of Celebrity MasterChef on the BBC.

He reached the final – finishing as runner-up behind Atomic Kitten singer Liz McClarnon.

Andi also narrated ITV2's The Big Reunion and is currently in charge of the competition segments of Good Morning Britain, working alongside Piers Morgan and Susanna Reid.

He is also a radio regular who used to work alongside Chris Moyles on his BBC Radio 1 show.

In 2013 he started presenting his own show on Smooth Radio on a Sunday afternoon.

He currently does the weather for ITV Good Morning Britain along with being a competitions correspondent.