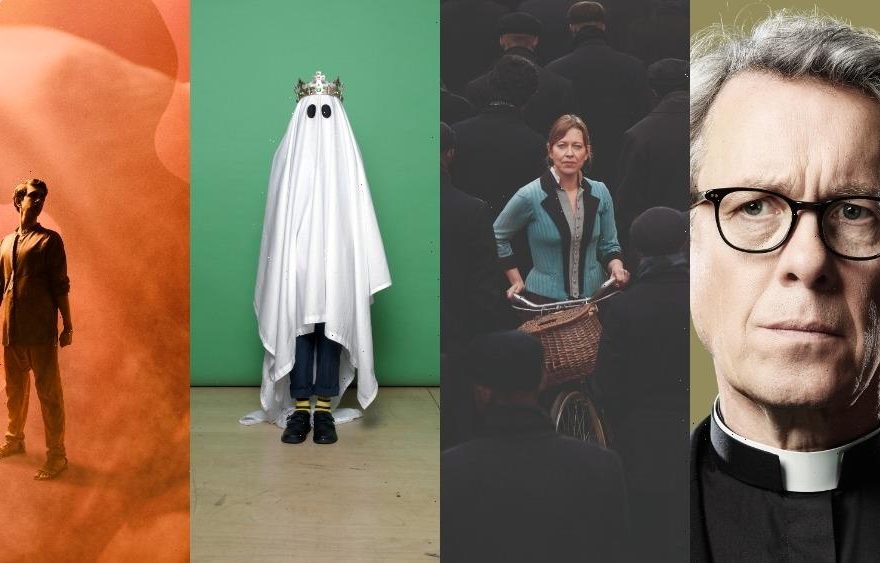 The 2022 U.K. theater season promises to be a bumper one with new works from Stephen Beresford, Anupama Chandrasekhar, David Eldridge and Alecky Blythe among the highlights.

The play follows clergyman David Highland who has kept a grip on his remote coastal parish through a combination of charm and determination, but when his faith impels him to take a hard line with a bereaved parishioner, he finds himself dangerously isolated from public opinion.

Playing at the National Theatre’s Lyttelton theater Apr.7-June 11, 2022 is Emlyn Williams’ “The Corn is Green.” The play is being given a new staging by director Dominic Cooke (“The Courier”) in its first London revival for over 35 years. Nicola Walker (“The Split”) plays the lead role of Lily Moffat, a teacher newly arrived in rural North Wales, determined to help young local miners out of poverty by teaching them to read and write.

Following their production of “Beginning,” which played to sold-out runs at the National Theatre and in the West End, writer David Eldridge and director Polly Findlay reunite with new play “Middle,” a portrait of a 21st-century marriage. It will play at the National Theatre’s Dorfman theater Apr.27-June 18, 2022. Claire Rushbrook (“Ali & Ava”) and Daniel Ryan (“Herself”) star.

In addition, Jude Christian adapts Shakespeare’s “Hamlet” for young audiences with direction by Tinuke Craig. The production will embark on a four-week schools tour and perform at the Dorfman theater in March, 2022. And, Kirsty Housley directs Evan Placey’s reimagining of Robert Louis Stevenson’s “Jekyll and Hyde” reaching over 10,500 secondary school students as part of an eight-week tour from January to March, 2022.