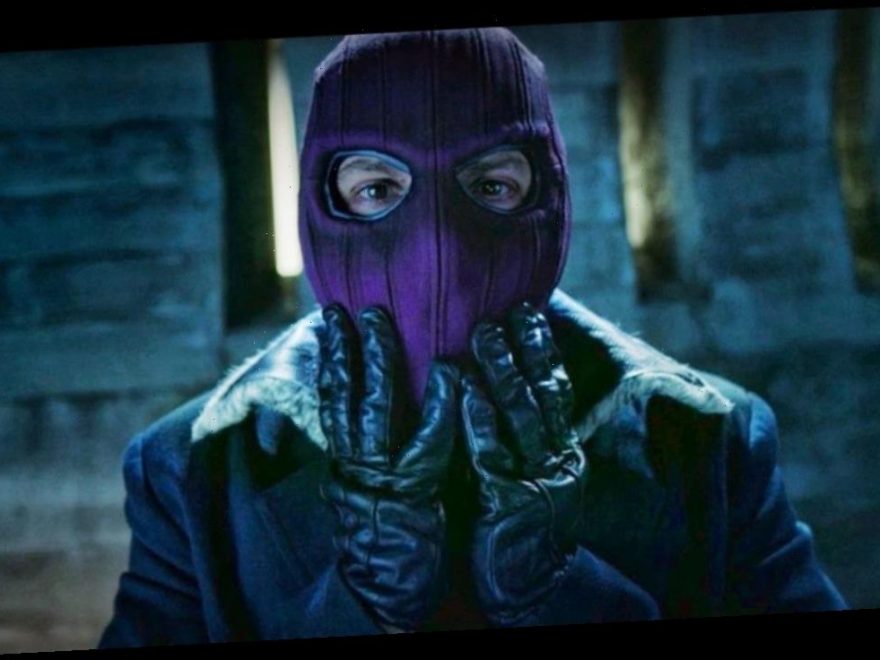 THE third episode of The Falcon and Winter Soldier is available to watch on Disney+ from Friday, April 2. 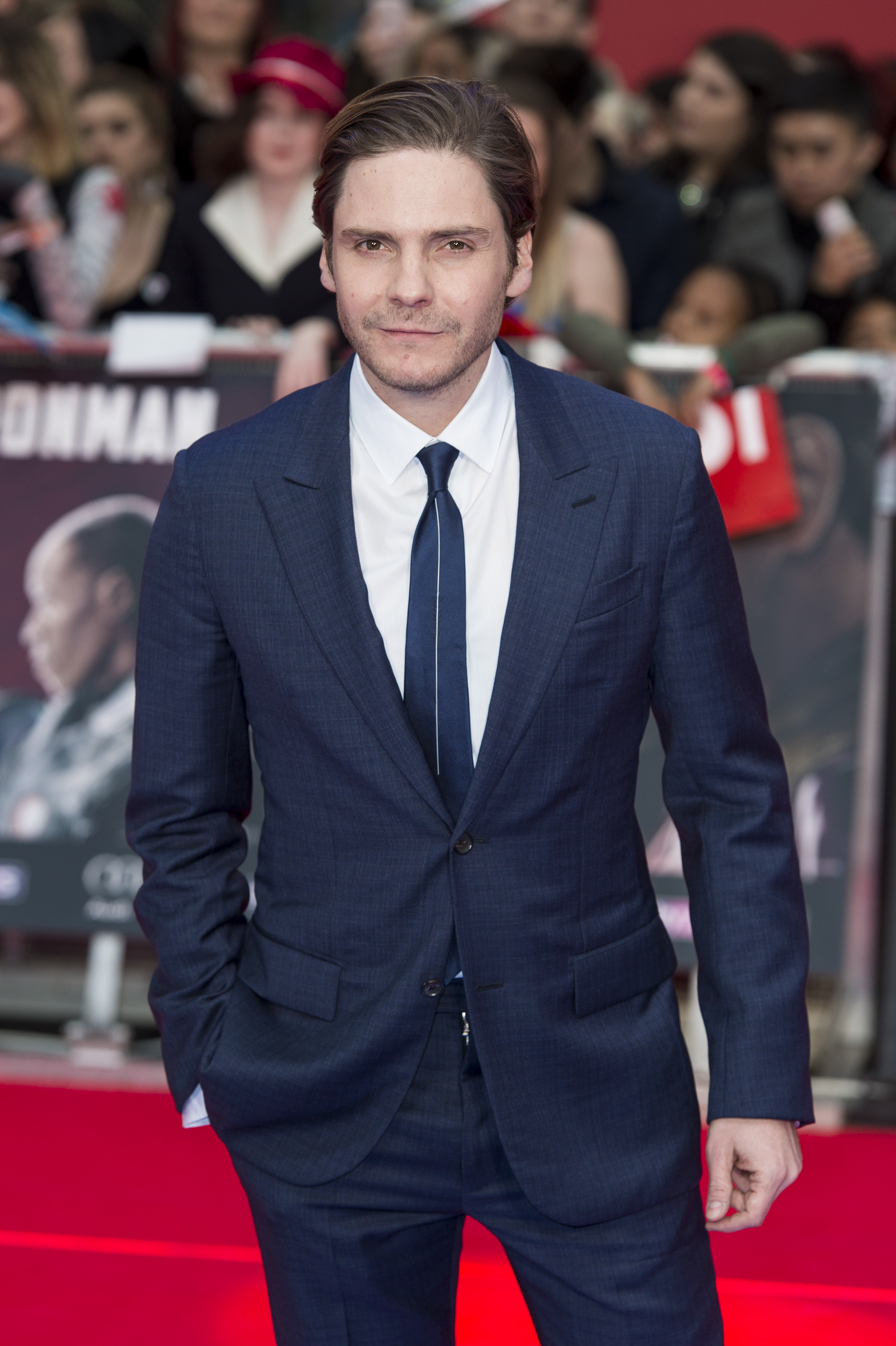 Who is Baron Zemo in The Falcon and the Winter Soldier?

Despite getting just the last few seconds of episode two for air-time, the third instalment is focused almost exclusively on Zemo and his many different charismatic personalities, whether it be eccentric or threatening, the air of intimidation is always there.

Marvel fans first met this edition of Helmut Zemo briefly in Captain America: Civil War, where he was the mastermind of an intricate plot to sew mistrust among the Avengers.

By triggering Bucky's lost memories during his time under Hydra, Zemo successfully pitted Steve Rogers and Tony Stark against each other after it was revealed that the Winter Soldier was responsible for the horrifying double murder of Tony’s parents during the early '90s.

Though his name is technically Helmut Zemo, in Marvel Comics, he is more often referred to as "Baron Zemo."

Known to be the 13th in a long line of Zemos who acquired their land and nobility by pledging allegiance to the German Empire, the family have long fought hard to disrupt the peace in Marvel comics and the cinematic universe.

In The Falcon and the Winter Soldier Zemo goes on to claim the title of "Baron." 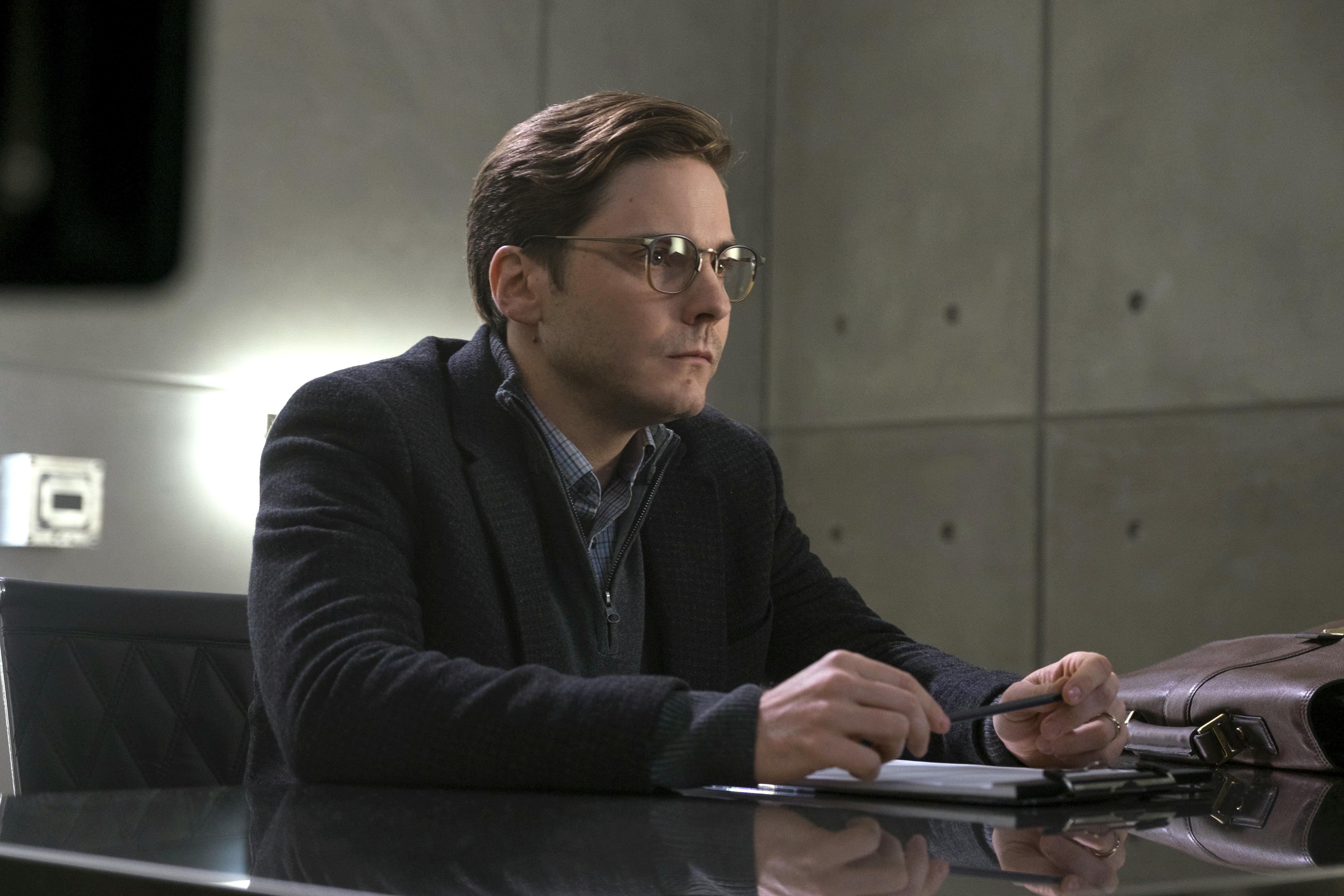 Why does Baron Zemo wear a purple mask?

Zemo tactically wears a mask that represents Thanos as he knows most of the world has been traumatized by the decimation that Thanos caused and that by masquerading in his image it will give himself a psychological advantage.

Zemo's whole aim is to strike as much fear as possible into the hearts of the Avengers, that is what he has trained for.

The purple mask is just yet another attempt at psychological warfare from Zemo, reminding those who have been affected and traumatised by Thanos with the Baron simply not caring whether or not the world has suffered enough.