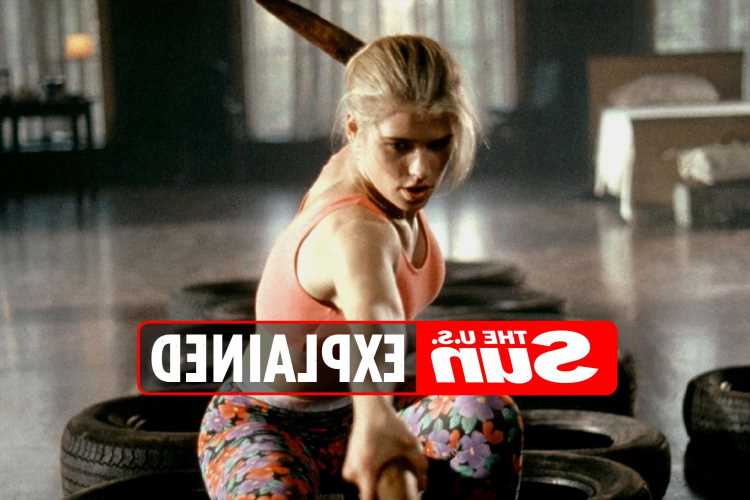 BUFFY the Vampire Slayer star Kristy Swanson has been starring in Hollywood productions since 1984.

The actress gained notoriety for her role as Buffy Summers in the 1992 vampire flick. 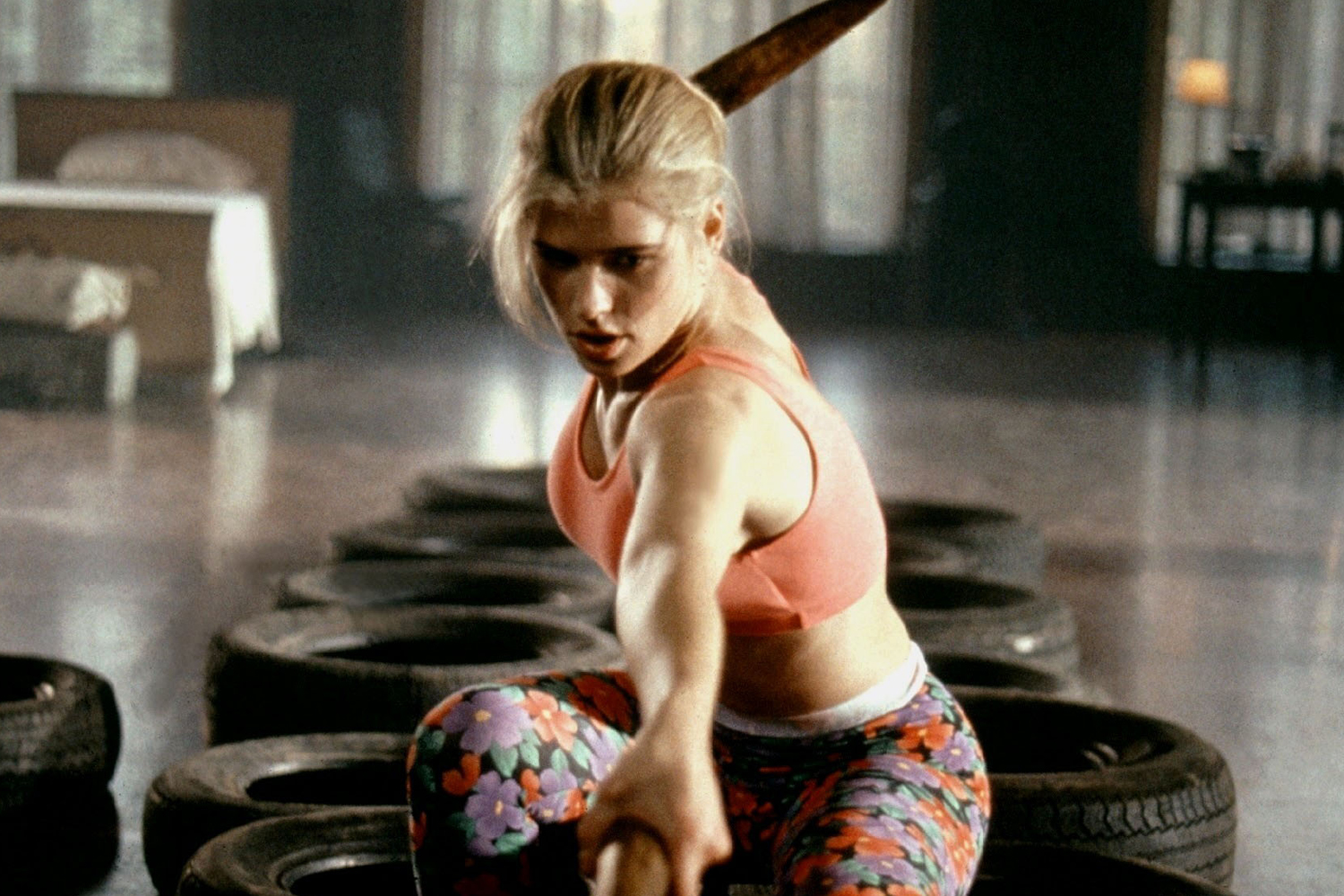 Who is Buffy star Kristy Swanson?

Kristy Swanson is an American actress.

The 51-year-old got her start in TV as a young girl, subsequently landing two roles on the big screen.

She starred in two John Hughes films: Pretty In Pink, in a non-speaking cameo, and Ferris Bueller's Day Off. 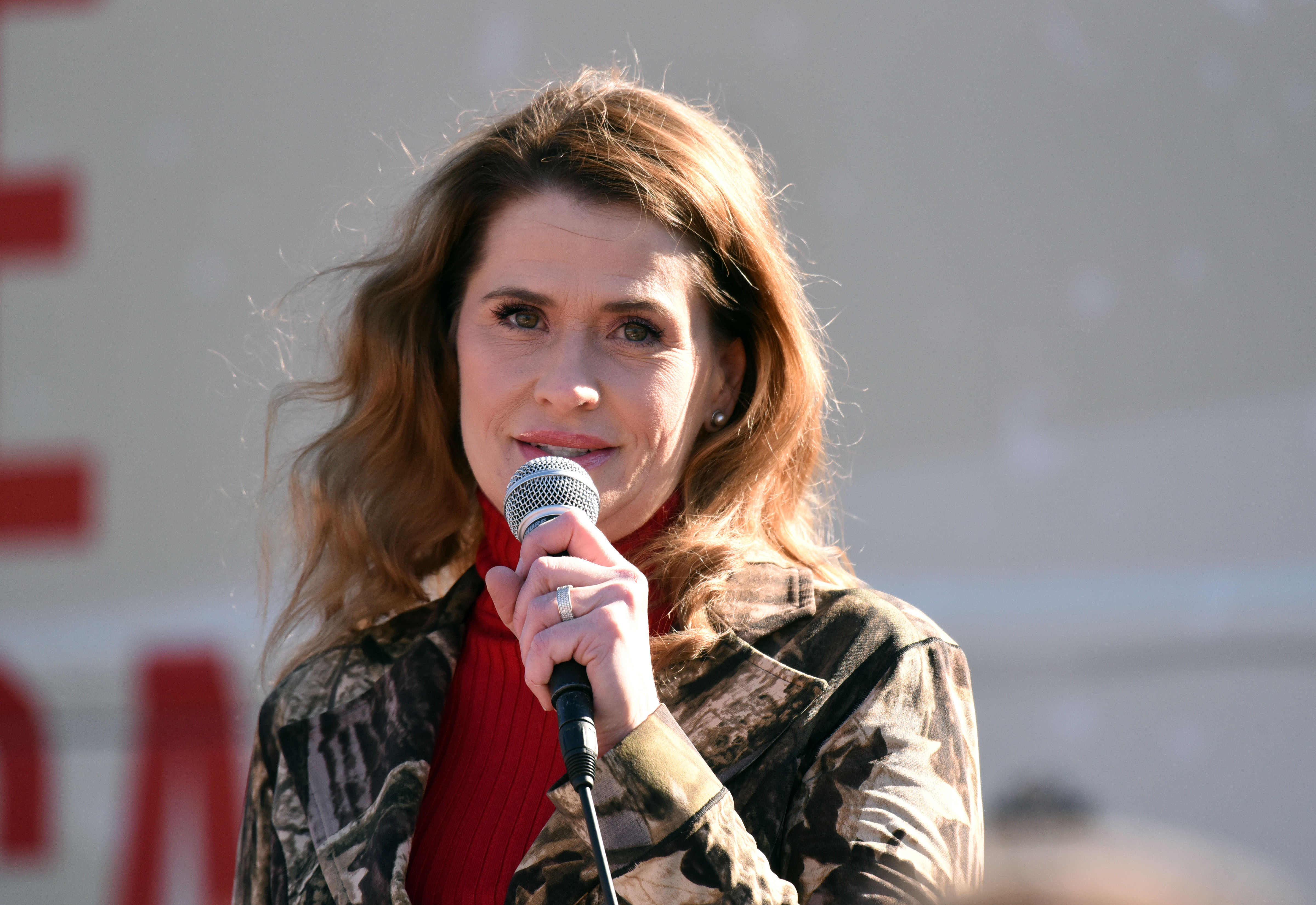 After starring in Buffy, she appeared in films such as Hot Shots!, The Program, The Chase, and in Higher Learning, where she had a critically-acclaimed role as Kristen Connor.

In May 2021 Swanson announced a scheduled release date for the Jennifer Nichole Lee and Paul Schneider collaboration, Just Another Dream.

What happened to Kristy Swanson?

Swanson announced to her fans on Twitter on November 1, 2021, that she was being treated for coronavirus-related pneumonia at the hospital.

"Prayers for me please," she wrote. "Yesterday I took an ambulance ride to the hospital. I'm still here with pneumonia, I'm on oxygen etc, all covid related of course. I'm in good spirits and in great hands."

In a follow-up, she wrote: "I was just at the tail end of my Covid diagnosis when it jumped into my lungs.

“So they are treating me with Baricitinib & blood thinners so I don't clot. I'm ok."

She added that she had a "wonderful" team of medical professionals taking care of her, and she was "doing great."

It is unclear if she was vaccinated prior to the diagnosis.

In the past, Swanson was dragged on social media for supporting then-President Donald Trump and in September, she suggested that vaccine mandates were instituted as a way to "make mo-money."

“Every year a new flew strain arises & a new vaccine comes out for it, if you want to get one. That’s exactly what this whole thing is, except this time they want to mandate vaccines so they can make mo-money 🤑🙄.”

However, weeks later she denied being anti-vax, writing: “I have NEVER said I am anti-vax.”

Swanson has been married to Canadian skating champ Lloyd Eisler since 2009.

The pair met while competing on Skating with Celebrities and tied the knot in front of 100 family and friends at a hotel in San Luis Obispo.

Swanson and Eisler have one child, Magnus Eisler.

The star is also a stepmother to Eisler’s two children Ethan Harley, and Seth Keenan.